“How much petrol do we have?” Asks Jack.
I glance at the fuel gauge and see the needle hovering above the red zone.
This is one of those loaded questions, a seemingly innocent remark that is about to unleash a tirade.

It’s a fair cop. I glance at the gauge again. Last time I looked, we still had a quarter of a tank left but that was clearly some time ago. The orange light illuminates on the dashboard and I keep my foot pressed onto the accelerator, the air between driver and passenger considerably cooler than the outside temperature. After 20 minutes or so we pass a sign showing petrol 3km away, in the wrong direction.
“We’re not far from Portagem now,” Jack says. “Let’s keep going, hopefully there’ll be a petrol station there.” 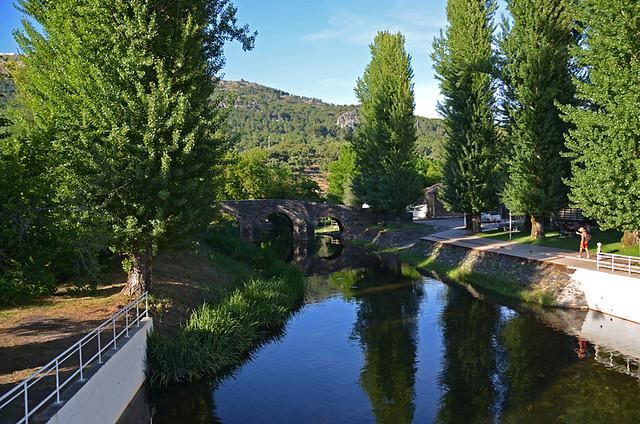 We arrive into Portagem. There’s no petrol station. We turn around, drive back towards the sign we passed and follow it. After around 3km of narrow, winding country lanes we pass an old petrol pump by the roadside, the sort of thing you’d see in a museum. It’s clearly not in working order.
“That’s it,” I say.
“That’s not it, that’s an old pump.”
“I’m telling you, that’s it.”
We drive on, and on, and on. Nothing. That was it.

In a tiny hamlet consisting of no more than half a dozen houses, two men are emerging from a café. I pull over.
“Excuse me, can you tell me where we can get petrol please?”
They look at each other for a moment, turn back to me and say in almost perfect unison: “Espanha”.
It’s almost 4pm on a Saturday, we were supposed to be in Galegos an hour ago; we have no petrol, no idea where we are, and the nearest gas station is in Spain. 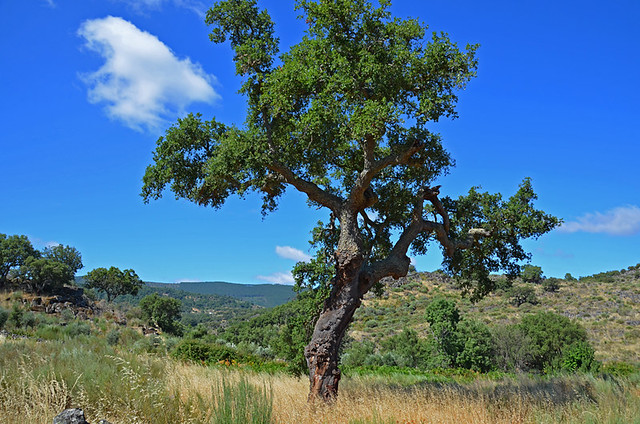 The two men are talking incessantly to me in Portuguese and pointing along the road but I can’t hear them due to the claxons ringing in my brain. I don’t speak Portuguese, only Spanish. I think they’re suggesting we follow them. Then some recognisable words slip past the mental alarms. They’re saying Spain is only 8km from here and the petrol station is just beyond the border. I’m pretty sure we can make it.

Their Mini speeds through the countryside with the confidence of a driver who knows these lanes like the back of his hand, and the urgency of an ambulance. We follow behind. I have one eye on the rapidly diminishing orange zone on the dashboard and one on the hedgerows as they zip by in a blur. At a lay-by, they pull over and direct us to continue along the main road. We thank them profusely and head towards Spain. We can worry about how to get back to where we’re supposed to be once we’ve got petrol.
One crisis at a time. 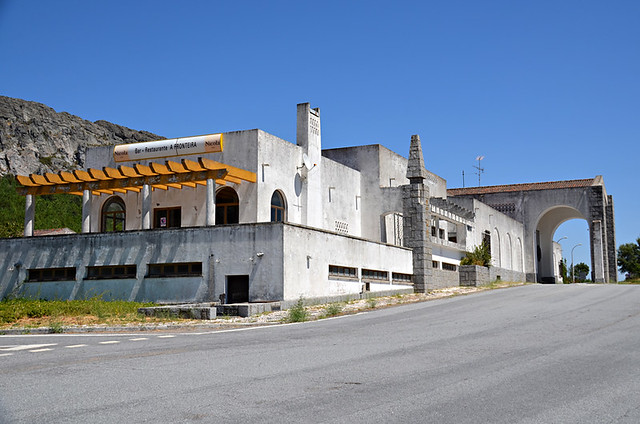 The road parts around a large, concrete building which stands in the centre, ready to inspect vehicles as they enter and leave Portugal to enter Spain and vice versa. Its once busy barriers no longer exist; its guard house windows are closed; its café, unimaginatively named A Fronteira ( The Border), now abandoned. Instinctively, I slow down as I drive past, half expecting a uniformed customs officer to step out and shout “Halt!”, his firearm trained on my head. But nobody’s there, and we drive on just a couple of hundred metres beyond to the petrol station and the sanctuary of a filled fuel tank.

As we drive back into Portugal, once more passing the abandoned border post, we see the sign for the turn-off our rescuers took after they directed us to continue into Spain. It reads ‘Galegos’. It would seem we have inadvertently taken a shortcut, completely by-passing a return to Portagem. 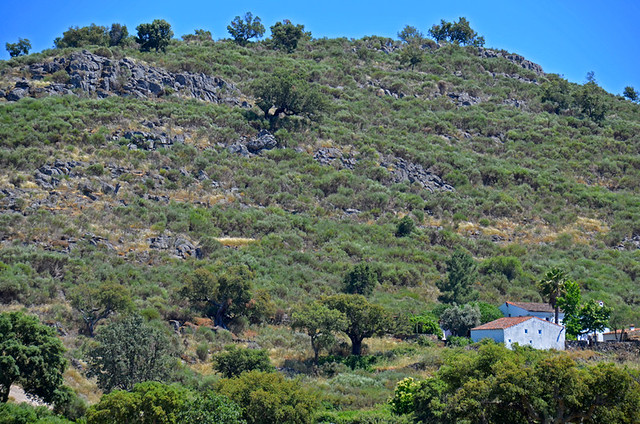 And just like that, a crisis morphs into serendipity as we wind our way down the pretty country lane, through the ridiculously narrow, cobbled streets of the village of Galegos, and out the other side into the glory of Alentejo’s São Mamede National Park, and the house that is to become our home for the next few months.

Explore Istanbul, City of the Sultans

This ancient metropolis famously straddles two continents, Europe and Asia, and is a unique mix of Eastern and Western cultures. Its great mosques and soaring minarets sit easily alongside sleek office blocks… […]