At the end of summer, newspapers in Britain carried many reports of abuse in the hospitality sector; of workers nearing breakdown point due to being overworked and suffering stress due to unsympathetic customers who were unprepared to make allowances for the impact of Covid.

Incidents of abuse against staff soared after staycation bookings in the UK rose by 300% to the extent a #bekind social media campaign was launched, partially counteracting the keyboard warriors who used the likes of Tripadvisor to bludgeon businesses. 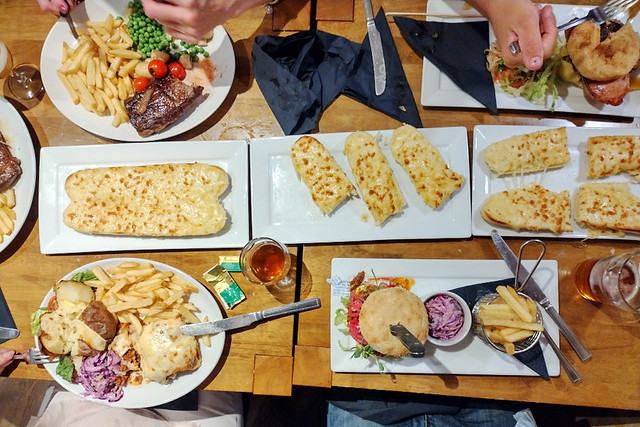 To me, it was baffling that people who had been ostensibly locked up for months on end, should emerge as vicious angry trolls rather than decent human beings who were appreciative at being able to roam again, even if within a more limited range.

Some wags on social media put this down to UK businesses having to deal with more of the sort of people who usually spent summer holidays in resorts in the south of Spain. Instead of Spanish waiters being harangued, British waiting staff were having to deal with Neanderthal oinks. 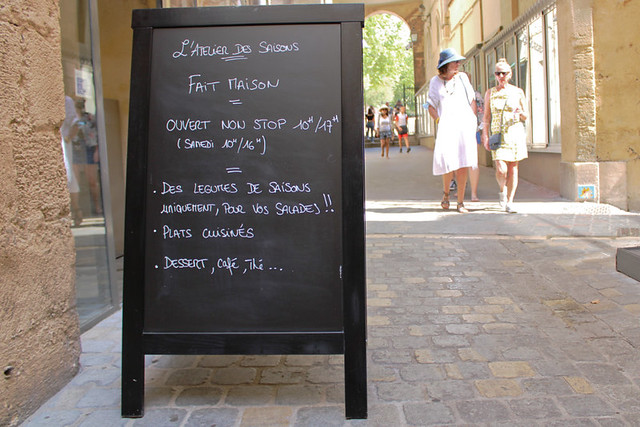 Having moved back to Britain at the start of June, it was the sort of news that made me wonder if we’d made the right decision. Had Britain really become populated with selfish, bad-tempered, intolerant ogres as some people, and the media to a certain extent, suggested. During Covid, all we’d experienced in three different countries (Portugal, Spain, and France) was good manners, and friendliness from both staff and customers. Everyone is in this together after all. I can pin-point the only time I saw anyone upset after being abused by a customer. It was in a supermarket in Palmela when a customer quietly questioned why he hadn’t received a discount on the items he’d purchased. The cashier explained, and he accepted the explanation. But she was left shaken just by the fact he’d questioned it at all.

The first time I experienced any agro due to Covid was in a wine shop in my hometown of Rothesay on Bute. We were verbally assaulted by a shop assistant after momentarily forgetting to put on our masks when we stepped through the front door. I was taken aback. In a year and a half of Covid being with us, it was the first time anyone had behaved in an abusive manner. 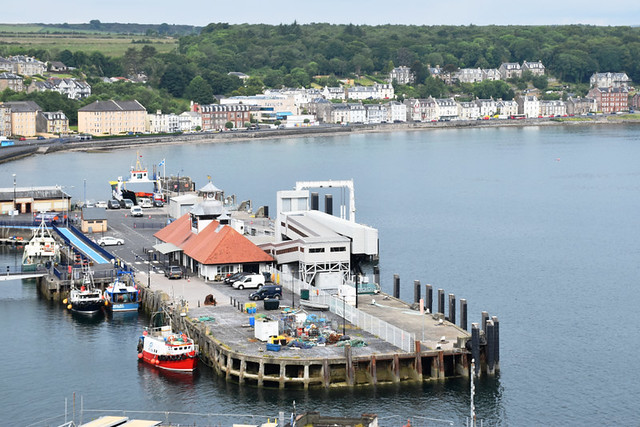 Since returning to Britain, we’ve stayed in holiday accommodation and eaten in restaurants in Somerset, Devon, the Brecon Beacons, Scotland, the Lake District, South Wales, and North Wales. In all of that time I haven’t witnessed one case of anyone being abusive to hospitality staff, or vice versa (except for the case in Rothesay). Where we live on the Devon/Somerset border I have been pleasantly surprised by just how friendly everyone is, from shop assistants and restaurant staff to the people who frequent the places they work, and people we pass on walking trails.

I know there are those people who are unwilling to make allowances for the impact of Covid. The people who, despite being advised to reserve a table in restaurants, are outraged when they find there is no room at the inn. The people who are peeved because their eating patterns are upset due to dining arrangements in hotels having to be revised due to Covid restrictions. These people have emerged from their bubbles unrealistically expecting the world to be the same as it was. 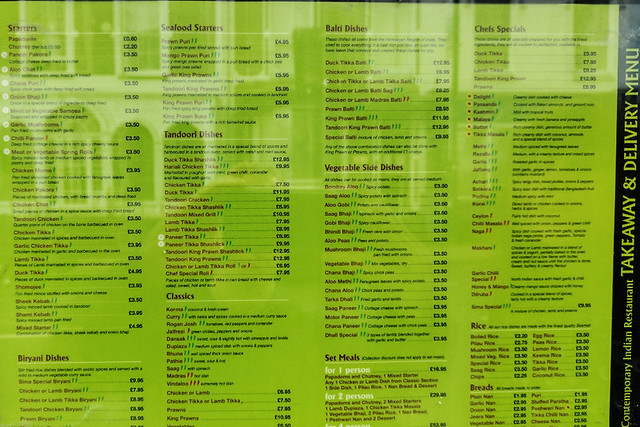 However, a trip to a caravan site in North Wales provided an insight into what may partly contribute to increased customer dissatisfaction.
The first was when we received an email informing us we wouldn’t be able to check in until after 5pm, and that services would be reduced due to the impact on staffing levels thanks to Covid. I noticed there was no reduction in the overall cost.

When we phoned in a takeaway order, way in advance, to the Indian restaurant in the nearest town we still had to wait for 45 minutes after the collection time, and then the order was missing a meal.

At breakfast in the campsite, three of six breakfasts had main items missing.

One of the recurring phrases I keep seeing relating to dissatisfied customers involves a variation of customers having “unrealistic expectations of service.” 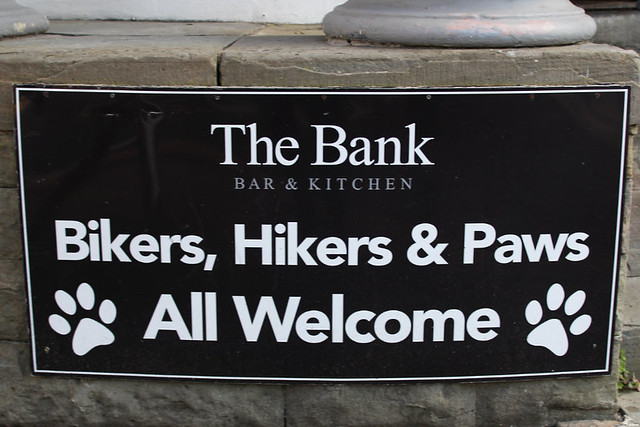 It’s a fair point, and I know it’s often a valid one, but it’s one which only looks at one side of a coin. There are plenty of businesses who have exploited the rise in staycations, hiking up prices to make hay whilst the sun shines. Hiking up prices whilst, on occasion, providing a lesser service. The Indian restaurant which made us wait and which got our order wrong, was still taking phone orders even though they couldn’t efficiently deal with them.

A realistic expectation is to get the service I pay for. If that doesn’t happen, then I’m going to be miffed and complain.

There are customers who behave unacceptably, and this should never be tolerated. But there are also business owners who are being unrealistic if they think it’s okay to charge the same prices for an inferior service.

These business owners are guilty of creating situations where their staff have to take the brunt of the fallout. They don’t mention that when they’re complaining about customers with ‘unrealistic expectations.’