How do you know if a walking route is right up your street… or rock strewn path?

In the past we decided what constituted easy, medium and difficult walking routes based on length and ascents/descents involved. We use general guidelines, taking these factors into account, to grade our own walking routes. But over the years, as we’ve seen how different countries and various walking companies grade walking routes, we’ve come to realise that there can be a canyon-wide gap between methods used, resulting in a mushy area of potential ambiguity. 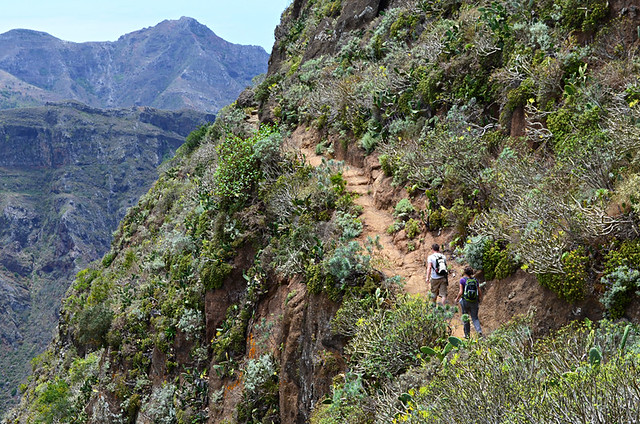 We’ve experienced this many times over the years. One reader criticised our assertion the Masca Barranco walking route on Tenerife was a challenging one, commenting ‘it’s an easy route that most people could manage’. The walking season has just begun on Tenerife and this week two women were rescued from the ravine after falling. During the season injured walkers are rescued on almost a weekly basis from Masca. It’s not because it’s an excessively difficult route, it’s because people underestimate the uneven terrain, partly due to bad advice telling them it’s easy. 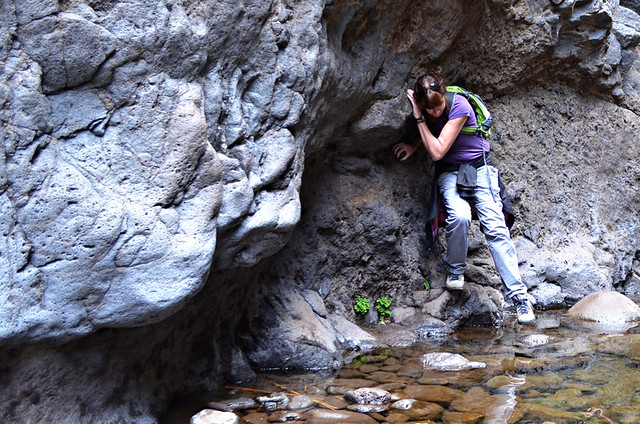 The different challenges posed by walking in countries with wildly varying terrain and landscapes makes accurate-ish grading vitally important. We regularly point out that walking 20km in the Lake District is nowhere near the same as walking 20km in the Canary Islands where some routes can start at a greater altitude than Britain’s highest peak, Ben Nevis.

How walking routes are graded
Researching how various authorities and walking specialists tackle the issue of grading is illuminating. Most use a scale which ranges between 1 and 4/5; although one walking company scales dizzy heights by breaking their routes into 9 grades. It’s too much.

Generally grades are helpful, but most still suffer from inconsistencies and potentially slippery slopes of ambiguity. These usually have descriptions along the lines of: grade 1 – ‘easier walks, mostly on well defined paths, with no special difficulties.’ 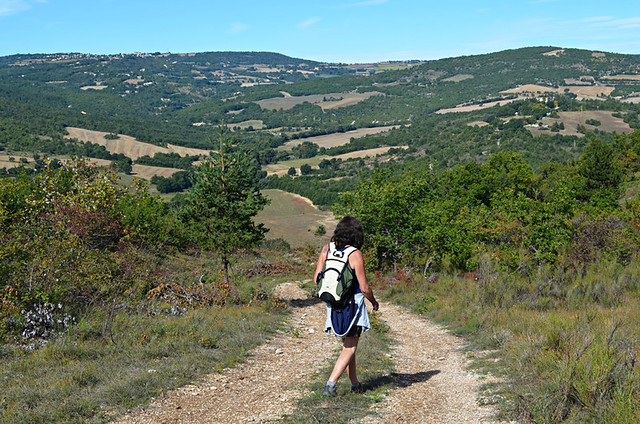 However, some stand out like towering peaks, providing detailed grades which are a definite aid to walkers by allowing them to accurately match their abilities to specific routes.

One of these is the Norwegian colour-coded grading system which includes information on distance, ascent/descent, type of path and experience levels required. Subsequently walkers know a medium route will be on a decent path with some challenging parts, be less than 10km long with an ascent/descent of under 600m and not require much experience beyond basic fitness. Whereas a challenging route is on a rugged path, up to 20km long and with ascents and descents which could be up to 1000m. 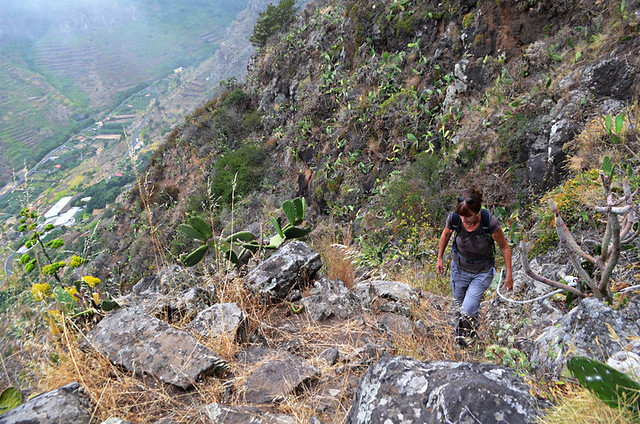 From our experience the Australian model makes sense. For example, a Grade 3 route would involve a trail up to 20km in length with ascents/descents generally not exceeding a 1:10 gradient, although short sections might be steeper. There should be a formed track but there could be the occasional obstacle. You would expect to see signs at main intersections. And walking experience is essential.

Basically you know what you’re getting before you set foot on the path.

A different view
However, walking in Bavaria threw a whole extra dimension into the mix. Signposts were colour graded, ranging from yellow (accessible to all) to black (challenging mountain hikes).What was interesting was that none of the proliferation of signposts displayed distances, only estimated times. 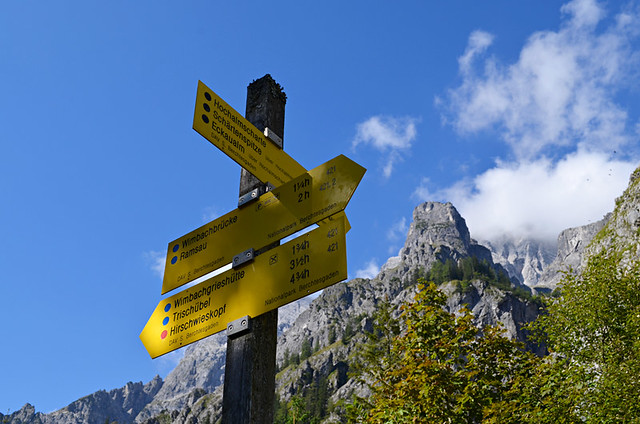 Initially we thought it bizarre. But the more we walked and gained experience of the area, the more we understood why showing distance instead of time could have been dangerously misleading. If I saw a sign for a 12km route I might think it would take 3 hours, or maybe 4 if there was some ascending, descending involved. Suppose some of that ascending was on slopes with a 2:5 gradient? That changes everything. Where gradients are that steep, having estimated times for walk completion are far more helpful than knowing distances.

But even knowing about the time impact of steep mountains, we were still baffled by some of the Bavaria grades. One route which involved an 1000m ascent and 1000m descent over 10km was classed as a ‘blue dot’ easy route. A route of similar length with a 750m ascent near where we live on Tenerife is classed as challenging. 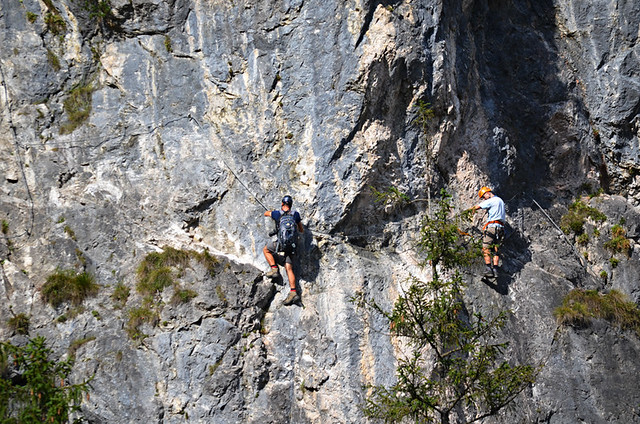 Again it took a while for the penny to drop. It wasn’t the difficulty of the route which was being graded, it was the path. Where there was a blue dot you knew the path was a good one. Where it was red there were dodgy sections. Black dots were… well, who knows? We avoided black dot routes like the plague.

Contemplating different approaches to grading methods provided meaty food for thought as we strolled high pastures and huffed our way up forest paths.

Our experiences walking in different destinations has made us reconsider how we will grade our own walking routes with new and better informed eyes in the future.