We live so close to Africa the wind regularly deposits half the Sahara on our doorstep.

However, despite the proximity to the African continent, the Canary Islands have very little of an African feel to them. There are no exotic animals and the gastronomy owes its influence to European settlers, the primitive people who inhabited the island before the conquistadors arrived flashing their blades, and South America. The eastern islands of Lanzarote and Fuerteventura do have a touch of North Africa about them, especially when you see herds of goats roaming amber, arid hills but generally speaking, there’s no real feel of being close to Africa. 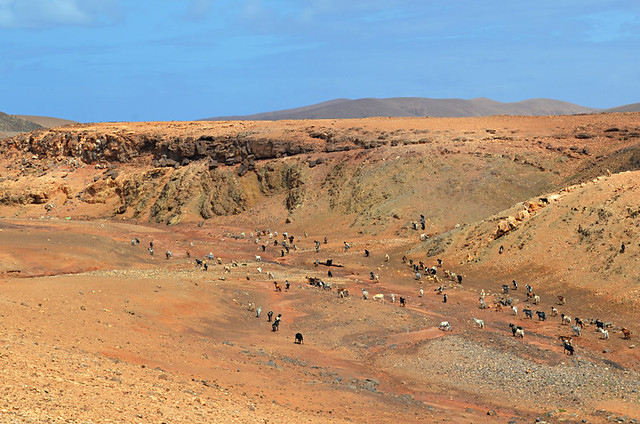 Ironically, the only true connection are the African hawkers peddling sunglasses, handbags and hair-braiding and some tourists moan about their existence.

In a short time we will head about 900 kilometres further south to an archipelago that is actually African, Cape Verde.

It will be our fifth visit to an African country and I’m not sure what to expect or whether I’ll even like the place or not. That might seem like an odd thing to say, but I don’t subscribe to the oft touted belief that if you enjoy travel, you should like everywhere.

In our previous four visits to African soil, our experiences have been mixed. One destination was one of our biggest travel disappointments whilst another rewarded us with the most wondrous travel experiences we’ve enjoyed to date. 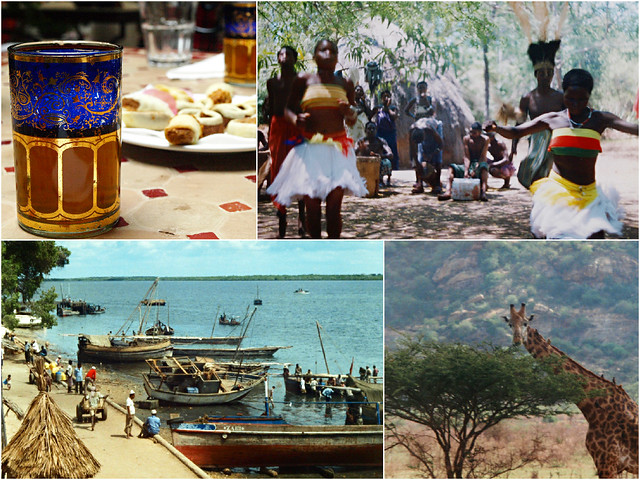 Tunisia
Tunisia was many, many years ago and was part of a package holiday. The hotel was comfortable but naff – it was the first time I’d seen people queueing for the dining room to open for dinner. It was also the first time where it felt almost impossible to stroll anywhere without being hassled constantly. I remember taking refuge in a tranquil old fort in Hammamet where we drank mint tea in delicious, hassle-free silence. It wasn’t a holiday I could honestly say we enjoyed, although neither was it without interest. 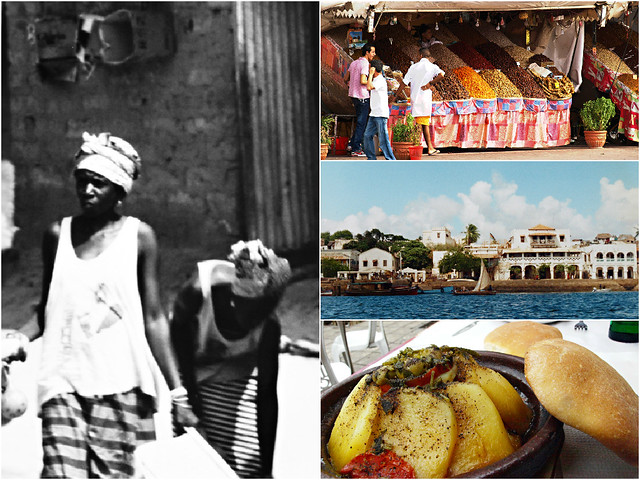 The Gambia
Our next African jaunt, to the Gambia in West Africa, proved a far more enjoyable and unpredictable experience. We did the usual tourist things – a visit to an African village and to the slowly disappearing James Island. But we were also ‘adopted’ by an African policeman who took us to his village and showed us life away from the tourist enclaves. People who had nothing compared to our western riches treated us with generous hospitality and we shared green tea in a small house whilst children who had never seen anyone as white as us before ran their hands down my hairy shins with wide-eyed wonderment. Places like this humble us. 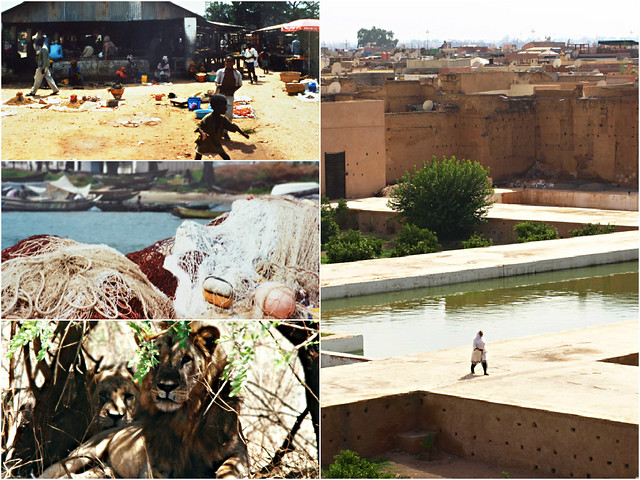 Kenya
If anywhere leapt over the expectation bar by a mile it was Kenya. Going on safari was the most exciting travel experience we’ve ever been thrilled by. But it was more than bouncing across the red African dust in a Landcruiser spotting animals I’d dreamed of seeing in the wild from an early age. It was Lamu with its dhows laden with spice and rice; or the small plane whose pilot didn’t wear shoes; a trip to ‘who knows where’ with hotel staff to see their friend’s band in a bamboo bar where you bought a bottle of spirits rather than a glass and Masai warriors danced to indie rock; a taxi driver stopping on the way to the airport to buy a huge fish from the roadside; wide smiles in the market; two teenagers who turned their broken down car into a taxi for us when were stranded after dark miles from where we wanted to be. Every little thing seemed an adventure. 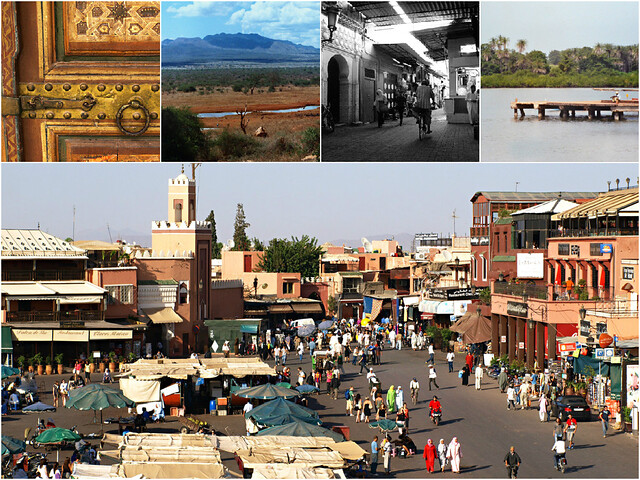 And then there was Morocco.

Marrakech was a destination we’d both wanted to visit for a long time. We stayed deep in the medina in the sort of exquisite riad which had formed in our dreams over the years. Our first meal in our riad base lived up to the sort of gastronomic expectations formed by knowing the old streets were home to shops selling spices from vibrant powdery mountains. But Marrakech wore us down. The food in the restaurants was samey and uninspiring. The area immediately around the riad was fine, but every time we ventured closer to the famous Jmaa el-Fna, there was a bombardment of people wanting to show us the right way to go (for a price), act as a guide, take us to a friend’s shop, take us to an attraction… via a friend’s shop. The least hint of uncertainty about where we were going (in the medina maze this happened often) and there was someone instantly on us. It meant walking through the medina could be exhausting and we had a twenty minute journey through it twice a day. We’ve been to other destinations where poverty is an issue, but there was something different about the vibe in Marrakech, something edgy.
We met some great people in Marrakech and it was a fascinating place to visit. But it’s not a destination I would return to in a hurry. 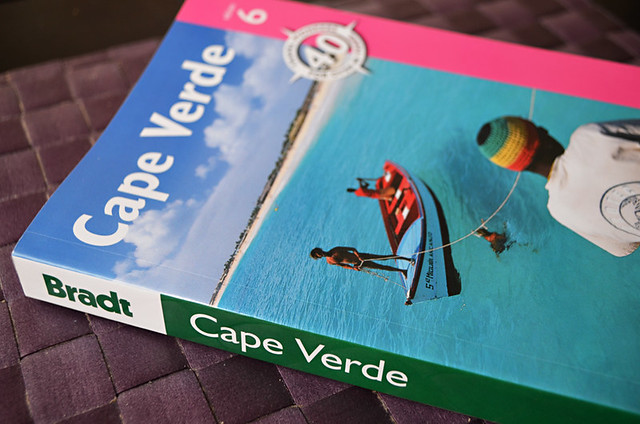 And so our limited experiences of Africa have see-sawed. With what I’ve read so far about Cape Verde and the diversity of its islands, I’ve high hopes this will be one of the more enjoyable varieties of African adventures.

The High Atlas Mountains in Photos

The Atlas Mountains appear as though they could have remain unchanged since gods and men fought, haggled and tricked each other on their sparse slopes… […]