I grew up in an apartment block in a mini council estate on a Scottish island. One of our eclectic little gang was a wee bit on the wild side. Actually a few of them were, but this one was particularly so. He was expelled from school for making an explosive device. It wasn’t destructive as such, it just made a big enough bang to get him turfed out of school. I lost touch with him over the years, and later found out that, focussing his ‘creative bent’ in another direction, he’d become a very good chef. The only bombs he produces now are chocolate ones.

Whilst waiting for a career to claim me, I spent a couple of years working as a porter/night porter in a Victorian hotel. My favourite part of the hotel was the kitchen, a volatile place where big personalities added expletives and threats to an air filled with the aroma of uninventive dishes destined for the unadventurous palates of coach excursionists from England. It was a manic, electric environment; a place where you’d roll with the insults and eventually blossom, or where you’d be crushed. One of these kitchen personalities, a sous chef from Glasgow with a gallus swagger, became a close friend. His favourite time was at the weekends when excursionists were replaced by more refined palates from well-to-do parts of Glasgow and he could get be a bit more creative with his cooking. Not too creative mind, this was the West of Scotland in the early 1980s. 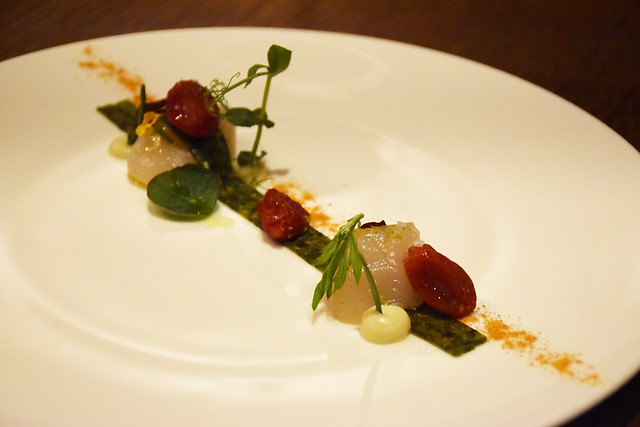 I often think of these guys, and the other chefs I’ve known/met/interviewed over the years whenever I read reverse-snobbery criticisms of creative food being pretentious, or am accused of becoming middle class because I like dishes which surprise and challenge my taste-buds.

I think of them when something beautiful appears on the plate in front of me; something whose construction is so exquisite I feel a pang of guilt at destroying and devouring it, before its sensuous flavours remind me this is its raison d’être. Pretentious? Moi? 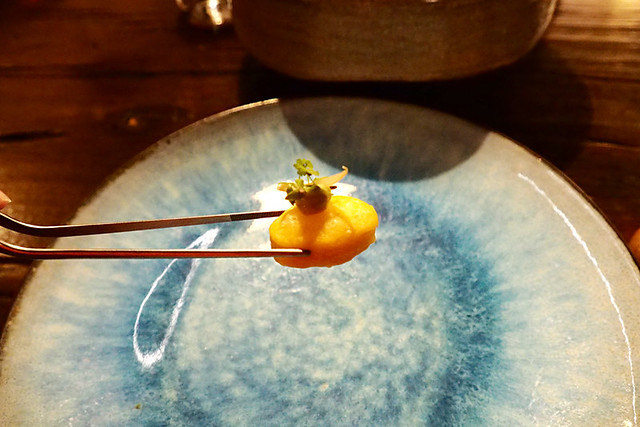 I think of them because class tags are regularly attached to what types of food people like, or are supposed to like – don’t you dare let those palates stray above their class.

And yet those who are responsible for avant-garde gastronomy turn generally-accepted views on their head. 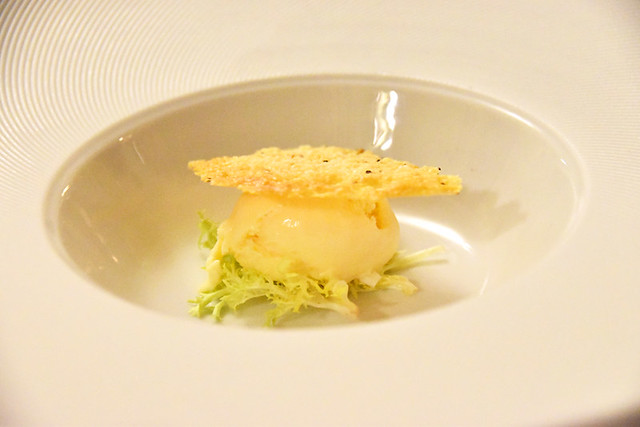 It took a while for that penny to drop with me. It took a meeting with arguably the best chef in the world at the time, Ferran Adrià. Having researched the food he produced in his laboratory-like kitchens, I expected someone as arty-farty as the food he was famous for. Instead I found a man who was down to earth, having worked his way up from washing pots and pans, but passionate, opinionated, and highly inventive; a culinary alchemist. Similarly, other renowned/respected chefs I’ve met have the same thing in common, as well as the fact they produce magic for the mouth; they all hail from humble backgrounds. They are working class artists. 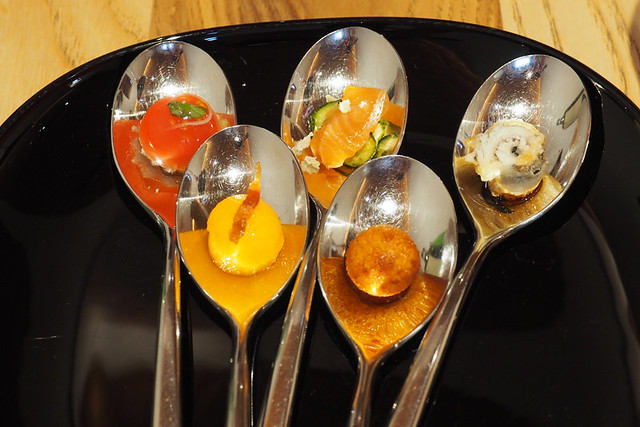 For that’s what avant-garde cuisine is, a form of art. Having a creative bent isn’t exclusive to belonging to a certain class. But in a society where much is defined by class, folk have their minds subliminally moulded so that it might as well be the case. It’s far far easier to explore outlets for creativity when your parents are well off.
My bomb-making friend was smart and had a fervent imagination, but his background dictated that studying art at university was way out of his grasp. Instead of recognising a creative mind at work, the educational establishment cast him adrift. 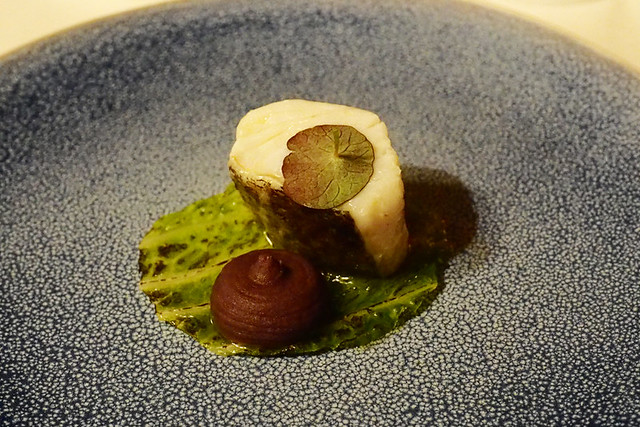 Where some may view a bonsai tree with caramelised olives as fruit, or dentex fillets on a bed of Mediterranean sea foam as pretensions on a plate, I lick my lips in anticipation, then raise my glass to toast the person responsible for it – that working class artist whose studio is the kitchen.