Every quaint country pub should have a Brian Glover, a rough diamond with a Yorkshire accent who sits in a corner nursing his pint of real ale and only springs to life whenever any hikers enter or, more importantly, prepare to leave the premises.

“Don’t stray from the path,” BG should shout gruffly as they open the door to take to the moors/hills/ forests… whatever.

The hikers will stop in their tracks and turn slowly, concern spreading across their features. “Why, is there a werewolf out there?” One will ask, only half joking.

“No, cause you’ll get bloody lost if you do,” Brian will reply before returning to quietly sip his Golden Goblin. 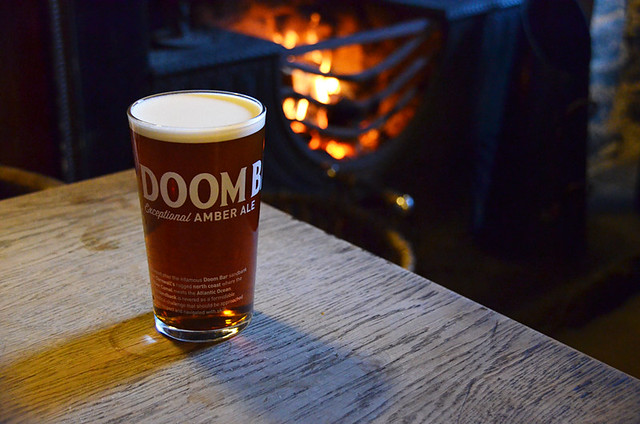 Most of the time the feedback we get about route directions is hugely helpful. But there’s one type which has us scratching our heads with bemusement. It tends to go something like this.

“We came to a bridge where there were two paths, one continuing past the bridge, the other crossed it. We took the one crossing it but after a while realised it was the wrong way and returned to follow the other route which turned out to be the correct path. Why didn’t your directions tell us not to cross the bridge?”

The simple answer, and the one which has us head scratching, is – because if the correct path crossed the bridge we’d tell advise people to cross the bridge rather than describe the path which doesn’t cross the bridge. Route directions would be endless if they were full of instructions telling people what not to do. 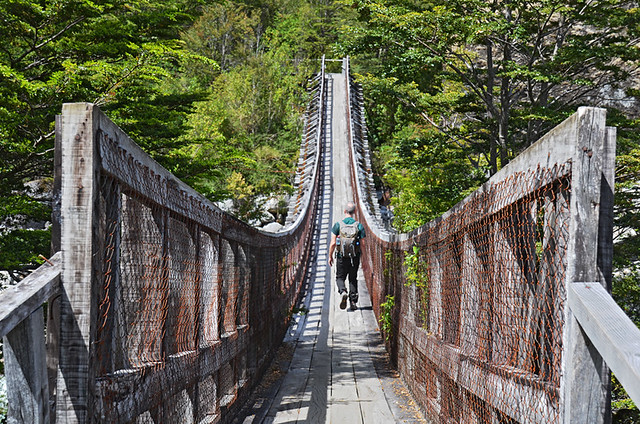 We arrived in the town of Arzúa at the same time as a trio of other walkers in our group and followed scalloped shells embedded in the pavement through the town until we came to a junction. One road stayed on the Camino, the other headed to a plaza in the centre of town. Whilst we checked our map the trio continued. By the time we concluded the directions didn’t tell us to leave the Camino till we reached our hotel on the other side of town, the trio had disappeared. 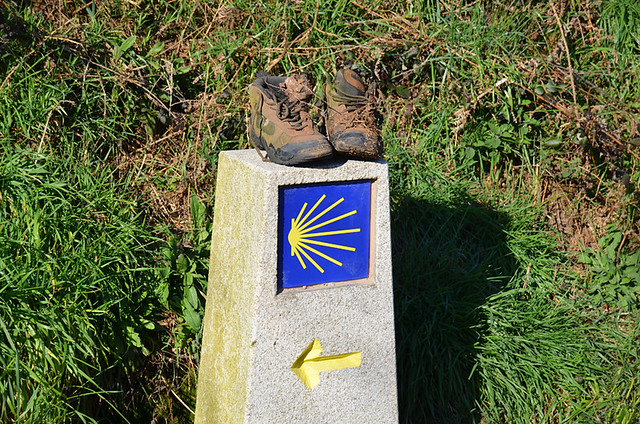 As we continued on the Camino with no other members of our group anywhere to be seen, either ahead or behind, the alarm bells were ringing loudly. Something wasn’t right. However, we told ourselves over and over that as route direction writers ourselves we know only too well you never ever stray from the path unless instructed to do so.

But as we left the town with no hotel in sight that conviction wavered.

And then we saw it, a wonderful exonerating sign on a post. It had GORE-TEX written on it and pointed through the woods. We followed it for 100m or so to emerge right at the hotel… to see others in our group arriving by road. 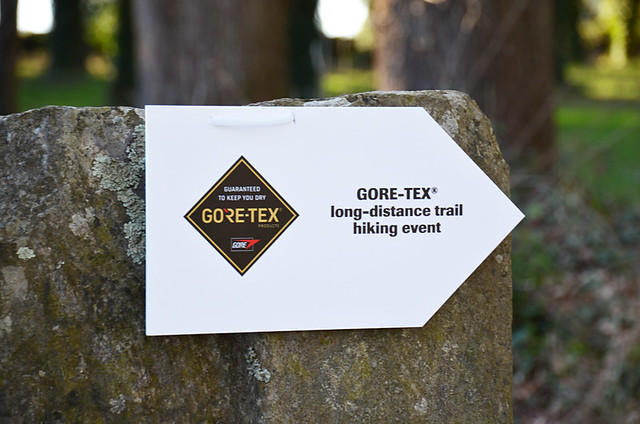 Apart from us and a group of four French participants, everyone else out of a group of over thirty had strayed from the path in the town and decided to follow signposts for the hotel rather than stick to the map which showed they should stay on the Camino. The fact that the majority of people needed to be told not to do something was highly illuminating and a valuable experience for us as route writers.
Most weren’t experienced hikers, I’d expect a different ratio if they were, but nevertheless it was food for thought when it comes to the psychology of route writing. Occasionally some people respond better to being advised not to do something. Their mind overrides instructions. 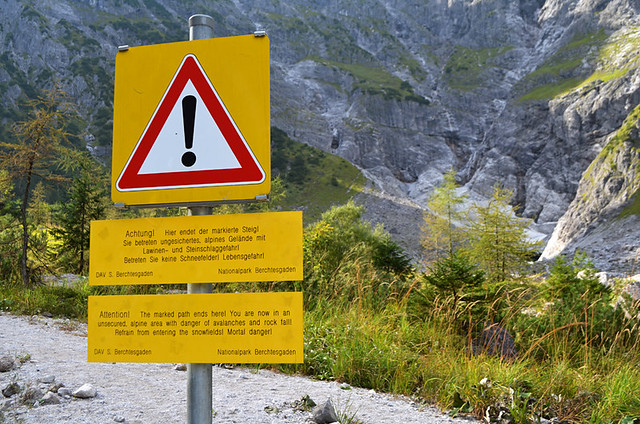 As a footnote, the same thing happened the following day. We arrived at a junction in the town where our accommodation was located and, with no sign telling us otherwise, continued on the Camino as our instructions suggested. A kilometre or so after leaving the town behind we were 99.999% convinced the Camino was never going to lead to the hotel. We backtracked to the junction and searched the surrounding area to see if we’d missed the GORE-TEX sign. We hadn’t, but we did eventually find a wooden board on a lamppost pointing to our pension. This time the organisers hadn’t actually left a sign at the point we should have strayed from the path. 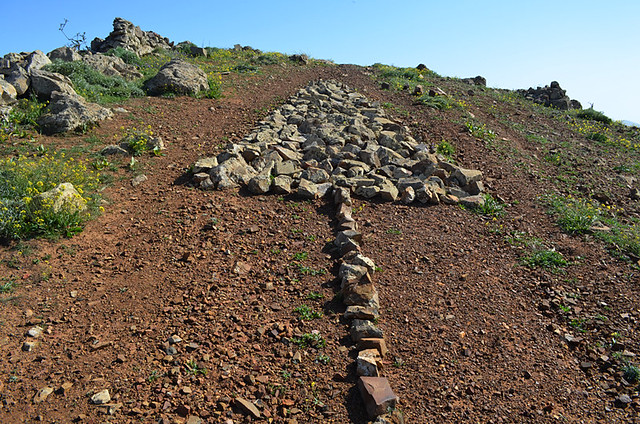 Ironically, in contrast to the previous day, our experience of writing and following route directions worked against us.

A Week’s Walking on Jersey

What a cracker of an intro to walking on Jersey – coastal paths, huge views, green lanes (roads where walkers, cyclists, and horse riders take precedence over cars), sweeping bays with golden sand beaches, potato fields, seafood shacks on the beach. […]