We’ve not written a lot about Mljet in Croatia. Not much happened when we were there.

But why not write about a destination because nothing much happens? Especially when that is precisely part of the charm. We walked a lot, we sighed a lot, we soaked up surroundings that were Garden of Eden beautiful.

It exists in my mind like a hazy dream. 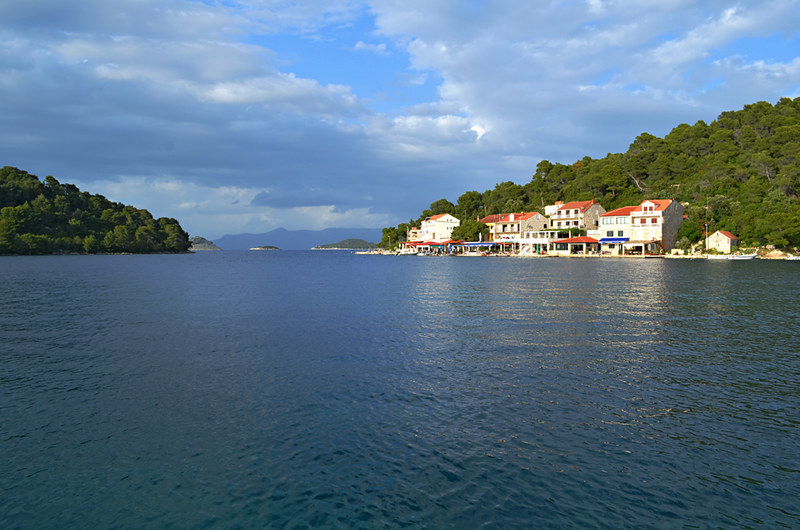 Our hotel, the Odisej, felt as though it was still a bit of a throwback to Eastern bloc days, a wee bit out of time. Not a disaster, but not as good as other places we’d stayed in Croatia. From our balcony we did, however, have this view across the little bay in Pomena. 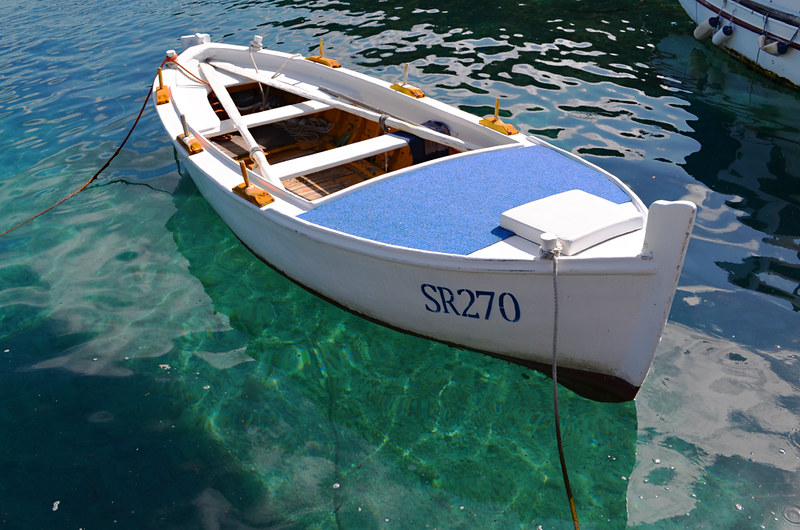 I visualise Mljet and I see lakes of clear, clear water with boats floating on them. Simple as that. 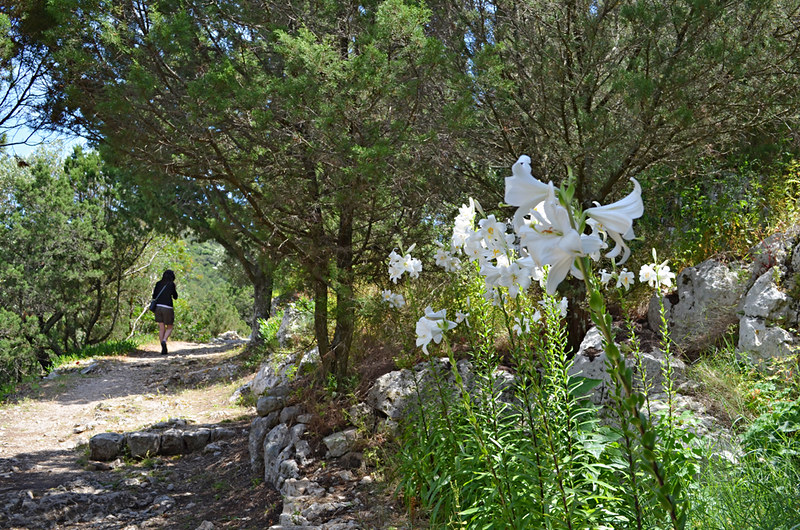 Even walking in Mljet doesn’t seem to require much effort. Walk out of the hotel and into the forest where easy tracks lined by flowers weave through Aleppo pines to lakes and villages. 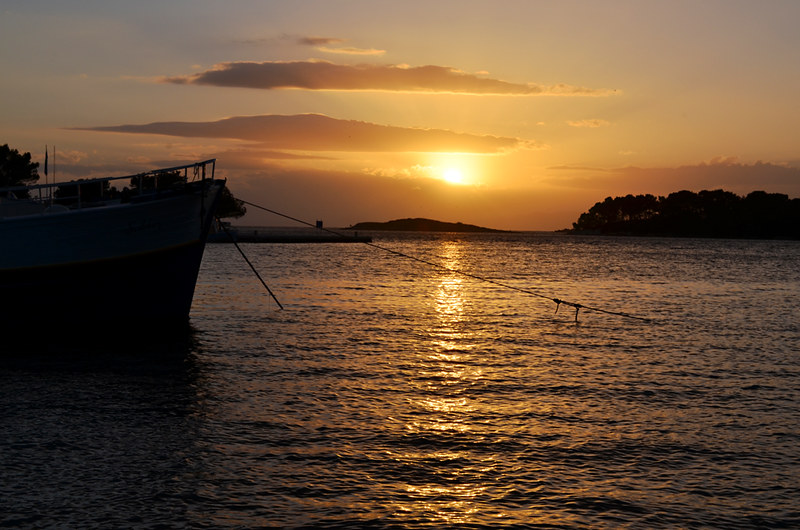 As pretty as the sun sets as it is in daylight hours. Everything about Mljet just seems to say ‘slow down and enjoy the views’. 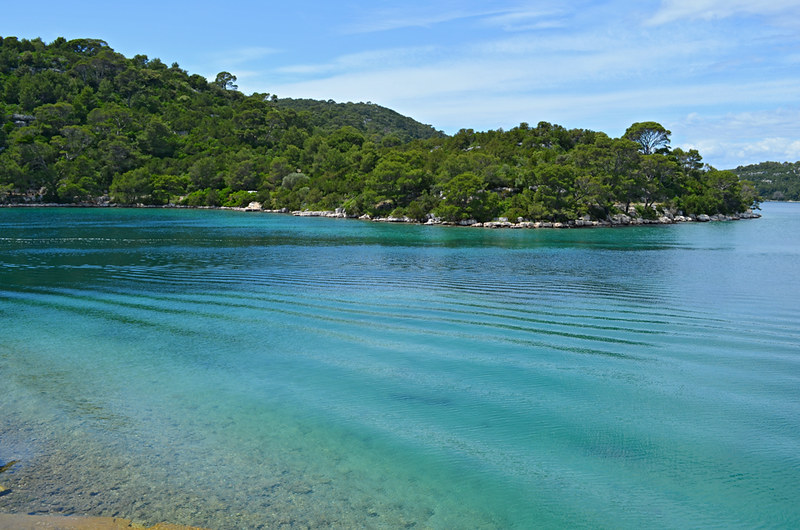 As well as being pure and clear, the water in Veliko Jezero and Mali Jezera is the most mesmerizing shade of green. 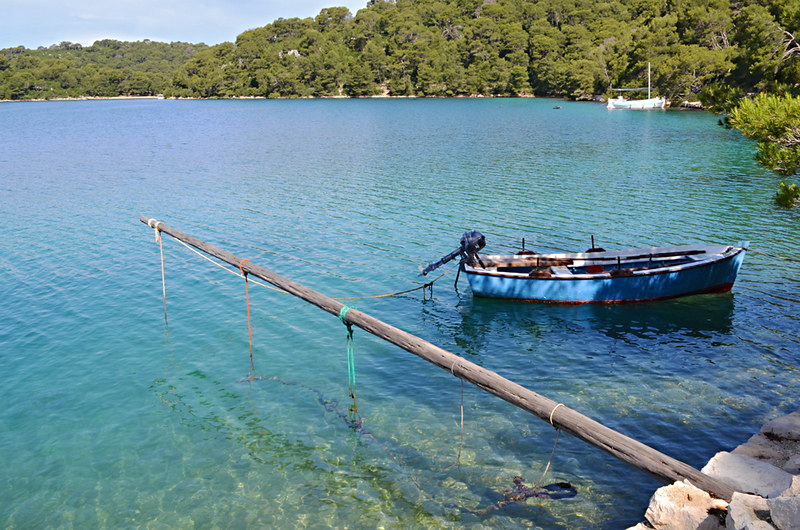 The woodland path from Pomena to Polace skirts Mali Jezera, dropping down to the lake where there are benches, coves and, of course, bobbing boats. 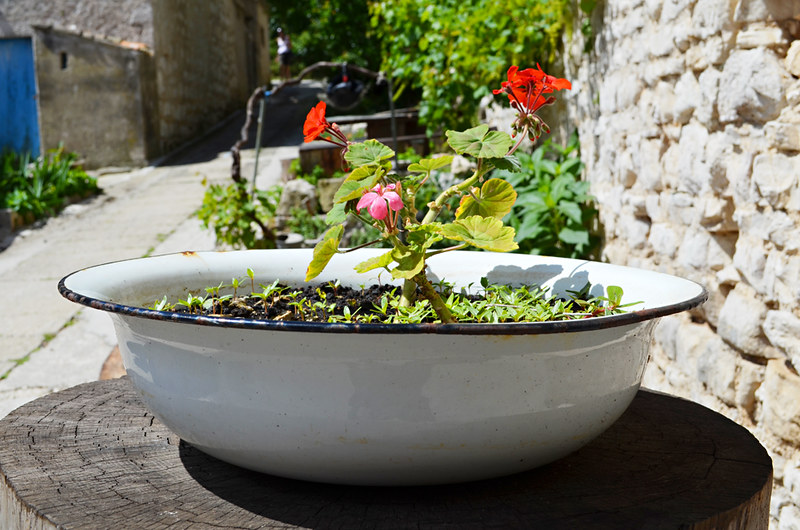 There are Roman ruins on one side, an idyllic inlet on another and a goat with attitude on yet another. But I liked the simple beauty of this tin pot in Polace.

The Island on a Lake 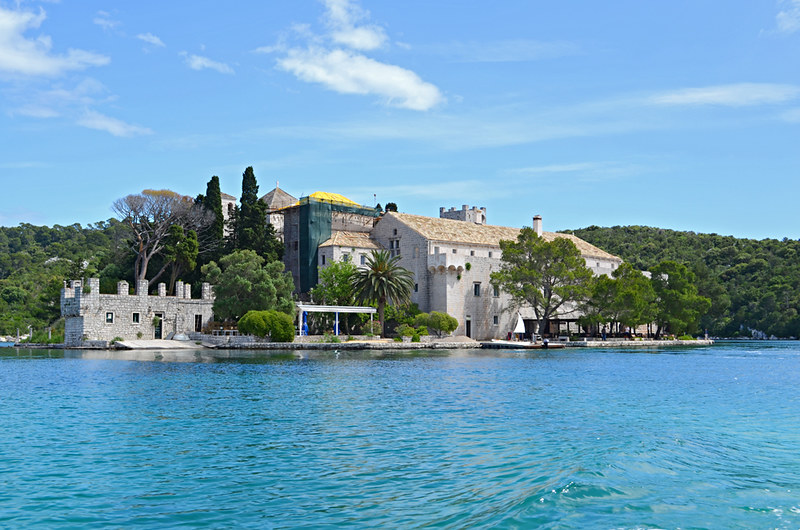 An island on a lake with a 12th century monastery on it. Boats run regularly to SV Marija where there is a little café to enjoy a sandwich and a beer before a stroll around the island, which doesn’t take very long. 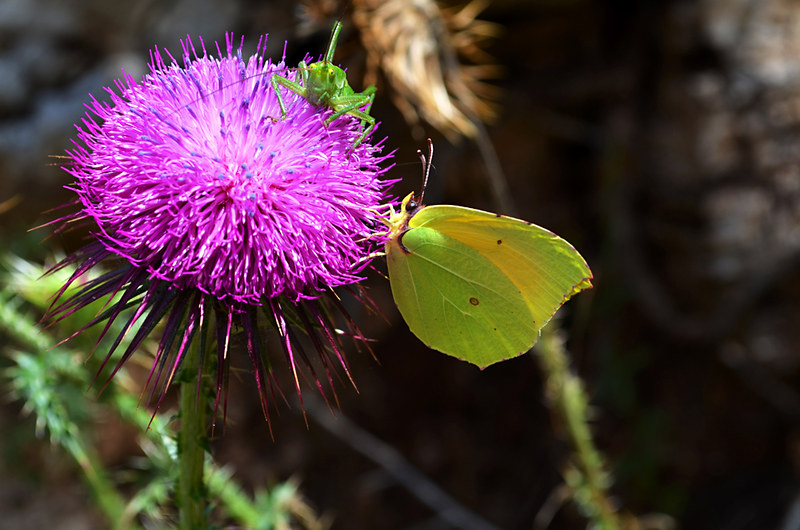 As well as a lot of bobbing boats, there are also some pretty impressive bugs on Mljet. Not creepy crawlie ones, more ones that would look good as loveable main characters in a Pixar movie. 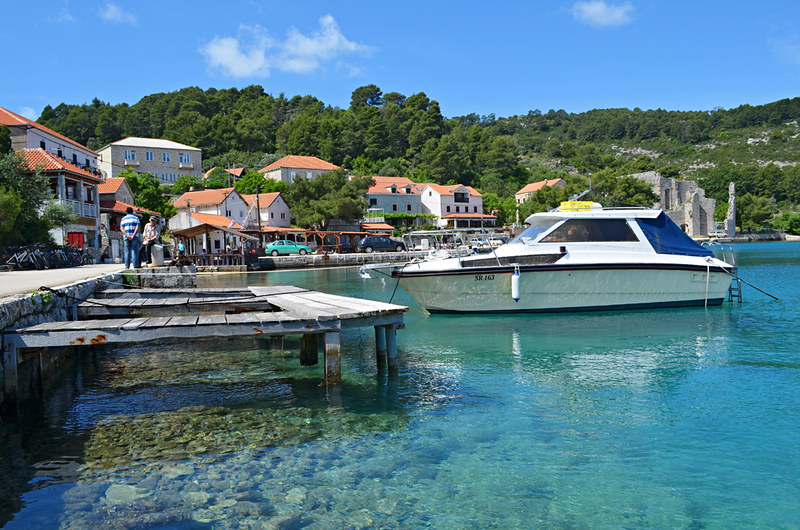 And finally Polace – a quaint village with Roman ruins surrounded by lush forest and lapped by emerald water. I couldn’t really talk about such a scenic spot as Polace and then only show a picture of flower in a tin pot.