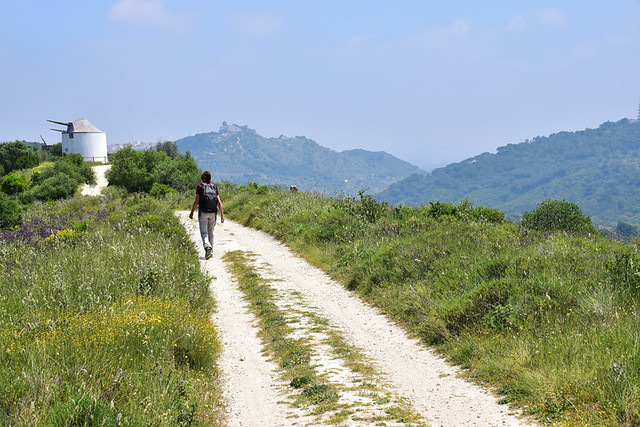 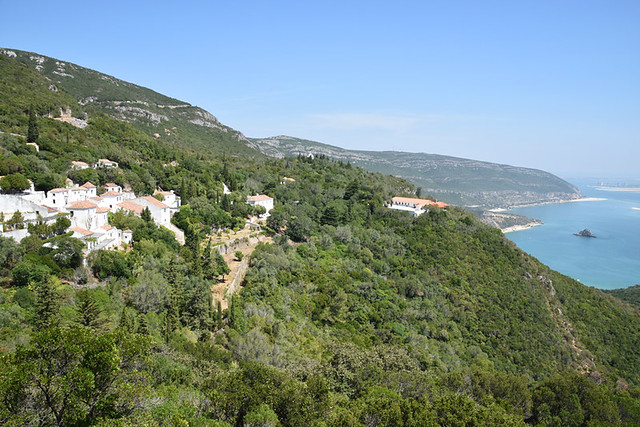 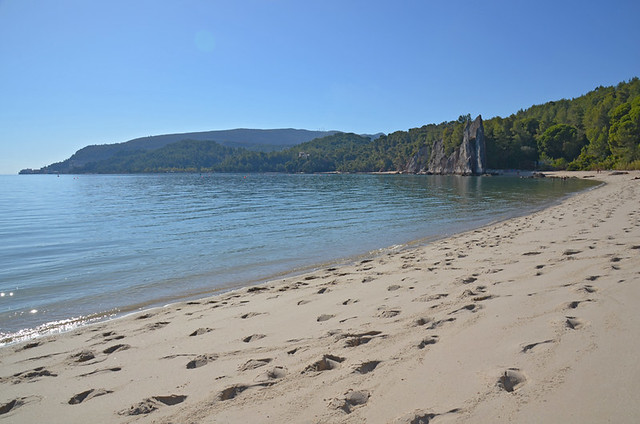 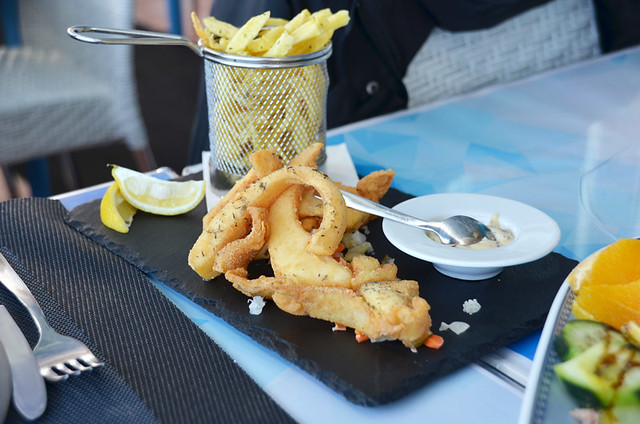 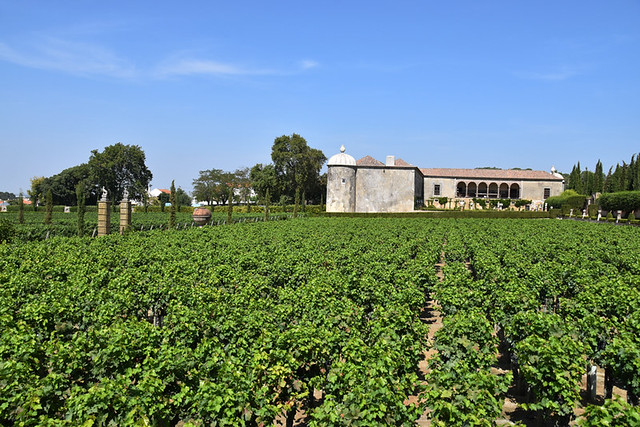 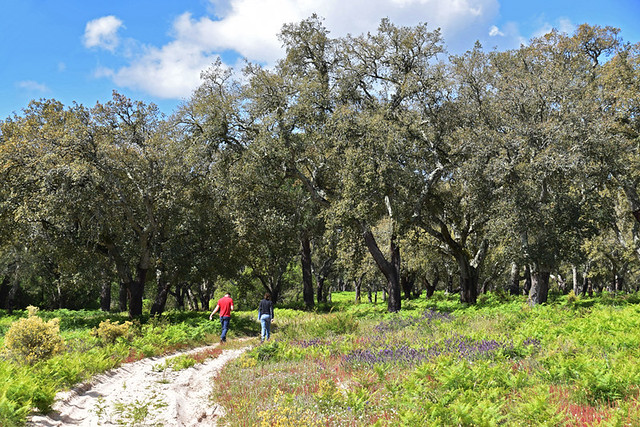 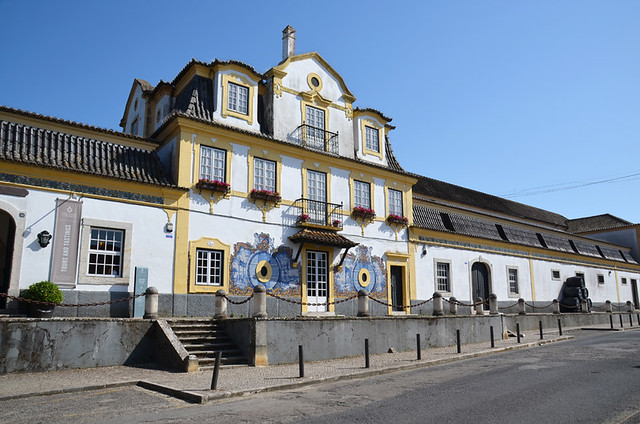 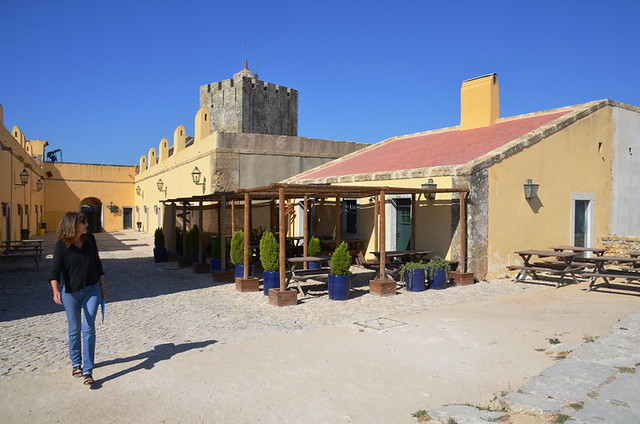 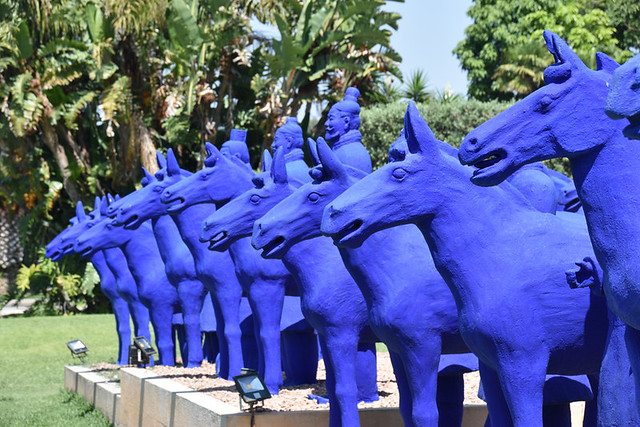 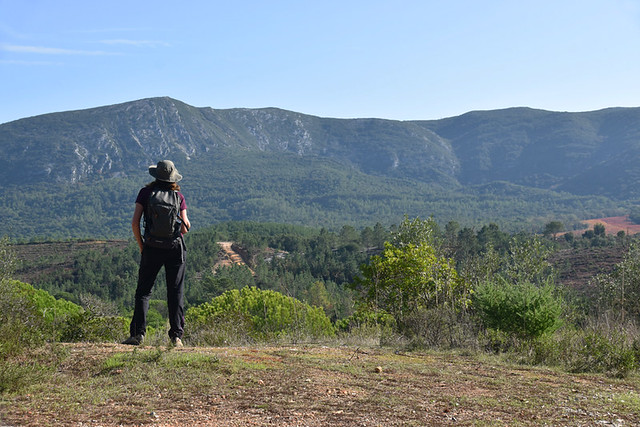 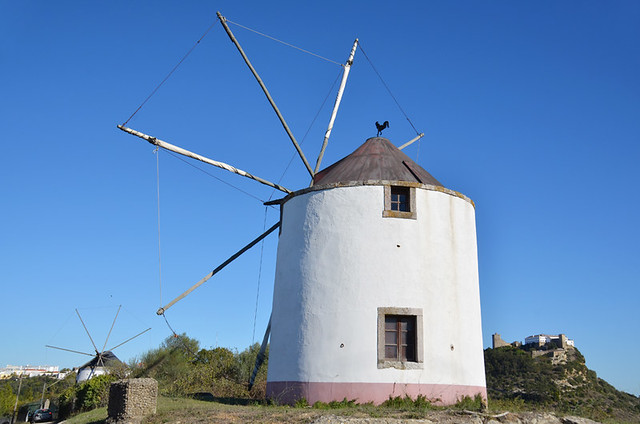 A Shocking Return to Walking in Britain

“Lower! Lower!” Jack’s commands assault my ears but my back refuses to bend any further. If I squat, I get the “That’s it!” approval but then I can’t move forward. I decide to just go […]