Earlier this year we stayed in a hotel in Tenerife I really wanted to like, and there were pleasing aspects to it which made it stand out from the crowd. But its rooms were shocking, trapped somewhere in the 1980s with nicotine-coloured walls and red curtains and bedspread – a combo which maybe someone thought came across as cheery… once. In 2018, the colour scheme was so tired it was depressing. 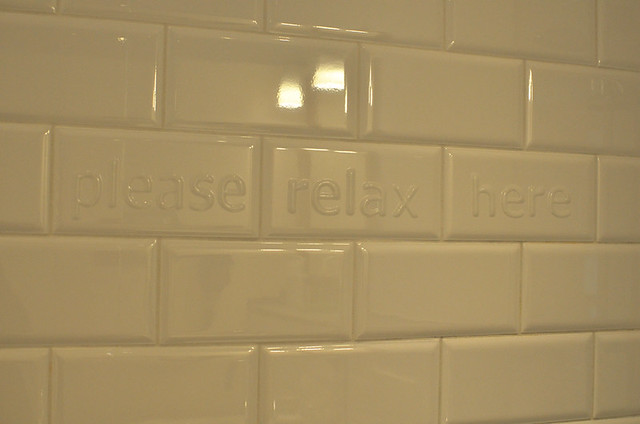 It’s a popular hotel and the merest criticism of it on social media had some regulars bristling. But it made me wonder if the people who championed it had actually stayed in any other hotels since 1985. The way the owners lazily rested on their laurels got me thinking about how much imagination is put into hotels now. Innovation and little touches which put a smile on the face are the norm rather than the exception, even amongst the budget end of the market.

It made me think of the hotels we’ve stayed which surprised in a good way, especially which particular features had us as giddy as children given free reign in a sweet shop (or, to avoid being as as dated as that Tenerife hotel, an Apple store). 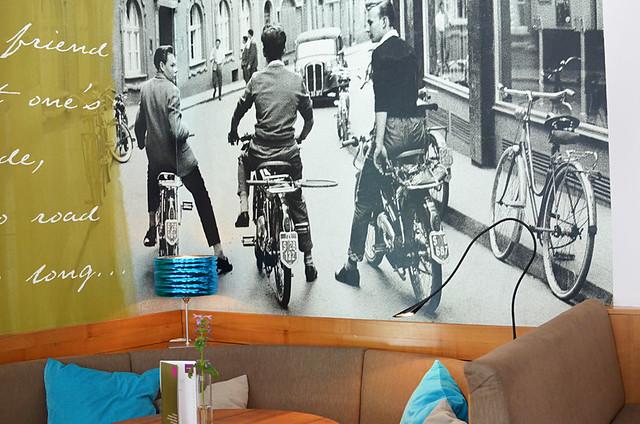 The Rat Pack minibar in Salzburg
This is a tough one to start with as there were any number of sassy design features I could have selected from the Hotel Auersperg in Salzburg, so many it could double as an avant-garde furniture store. The one which delighted most was a Rat Pack mini-bar – an über-cool place to store booze in so many ways. Forget exploring the city, pop a cork, take a generous slug and slur your way through Little Old Wine Drinker Me. 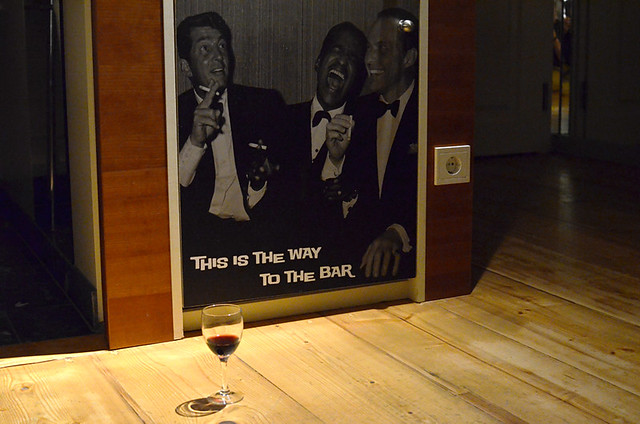 We mainly think of hotel rooms as a base, a launching pad from which to explore. But the Aursperg’s was so comfy and chic it was like having your own private style bar… with bed. This is the sort of vibe I want from a hotel room.

I’m going to cheat and mention another top little touch – a retro CD player with a couple of CDs, including Cape Verde’s Cesaria Evora. Her voice had such a haunting impact we sought the album out in Mindelo on São Vicente when we visited Cape Verde islands the following year.