This is and it isn’t about burgers. 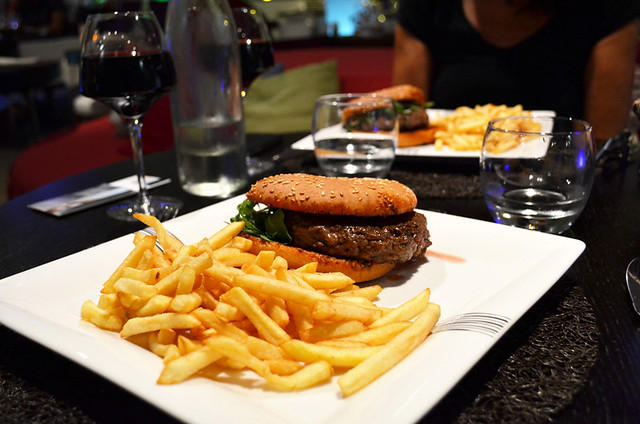 It’s about who to trust when it comes to food recommendations and knowing how people rate burgers can be a good starting point.

We’re like most people. When we travel somewhere new, we like to have a couple of recommendations of places to eat from someone whose judgement we can trust.

Someone whose judgement we can trust.

It’s a big sentence. How do you know who you can or can’t trust when it comes to food? It is such a personal and subjective area of travel. 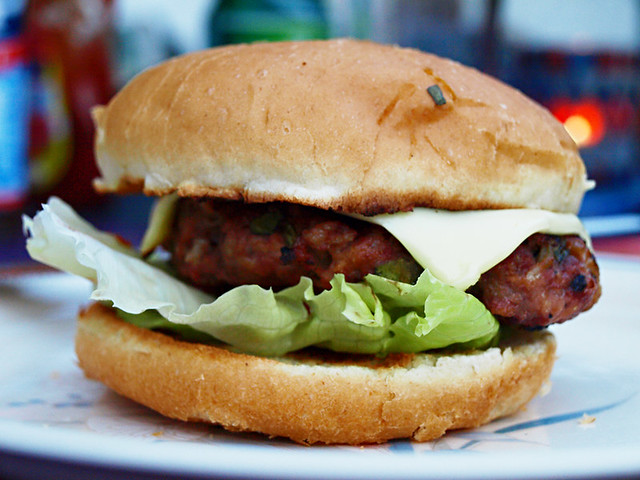 Social media is the place to go for recommendations from travellers. But the reality is we don’t usually know personal preferences or weird little foibles when it comes to food. However, with travel bloggers/writers you can at least build an idea of their culinary trustworthiness from what they write.

There are those I know quite quickly that I can’t trust; people who impose irrational restrictions when it comes to food. Statements like ‘I won’t touch fish or seafood’ or ‘I don’t like Indian food’ have me mentally placing the author in the ‘no food cred’ folder. The first because fish and seafood come in many guises and tastes. To dismiss the lot, especially without actually tasting any, reveals an unadventurous palate and a closed mind. The second example is because dismissing any nation’s cuisine, in all its diversity, is ridiculous.

This is where the burger test comes in.

A friend recommended a cheap and cheerful joint in our local town because of their good burgers. It was a place that specialised in hamburgers so it seemed a fair recommendation. The burger was a thin, limp, mass-produced affair with no taste, save for that of the mayo it was drowned in. It was poor. The recommendation surprised us.

A worse situation was when we turned down a known and lip-smackingly tasty speciality in a rural restaurant in favour of what we’d been told was their excellent homemade burgers. These homemade burgers turned out to be another anorexically thin, mass-produced burger that we suspected wasn’t even a distant cousin of a cow. Insult to injury was watching folks around us tuck into the local speciality with enthusiasm and relish. 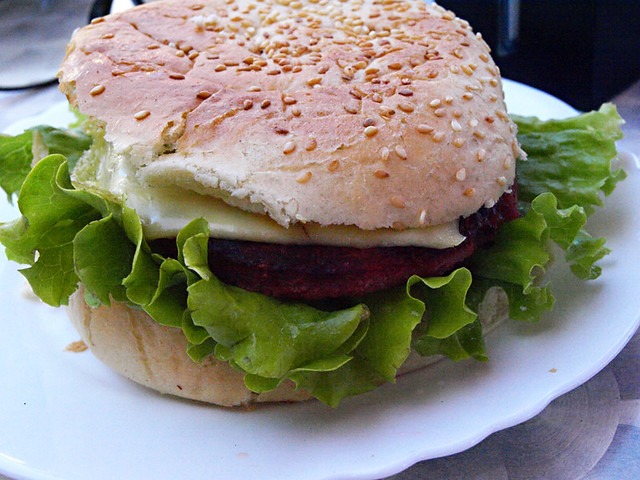 The reason I mention these two disappointing burger scenarios is to illustrate that even when it comes to simple food such as the humble burger, it can be difficult to know who to trust.

Since these happened we’ve been totally bemused as to why what was obviously substandard burgers were ‘recommended’ as being good.

The clouds of confusion parted one evening when we were having a conversation about food with a couple of friends. They told us a tale of dining experiences over two nights. The first was in a reasonably expensive restaurant where the food was okay but the atmosphere was lacking. The second night was much better all round. They went to a lively, local bar where they had ‘fantastic’ burgers at a fraction of the cost of eating out the previous night.

I commented that it’s always good to find somewhere that serves proper homemade burgers, quoting our local favourite where the burger is chunky, herby, beefy and each one is a slightly different shape.

On hearing this our friends changed their tale a bit.

“Actually the burger wasn’t that great,” came the amended version. “But it was topped with bacon, fried egg… all sorts.”

And there we had it. Some people had been recommending burgers to us not because of the quality of the burger but based on other factors, like how many extras it had.

Now when anyone recommends a good burger joint to us, they get the third degree over the description of the actual burger.

If it doesn’t look something like this, then the recommendation is automatically discarded… along with any other culinary recommendation. 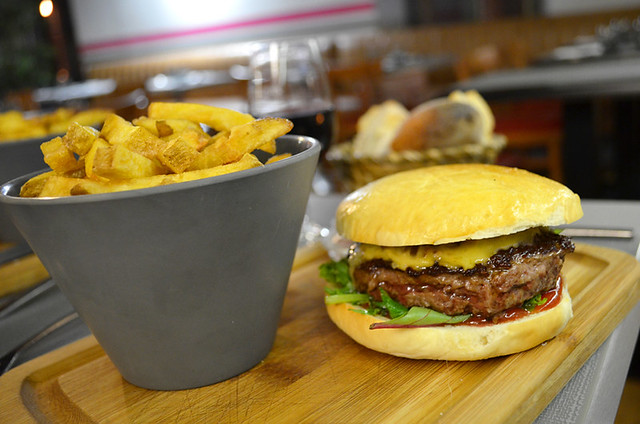