‘Wealth and comfort detract from inspiration and creativity – discuss.’

This was a question on my A level English literature paper. Okay, it may not be exactly what the title was, but it’s the gist.

Recently I’ve been seeing some discussion amongst my travel blogging peer group about becoming disillusioned with the way the industry appears to be heading, a lament that the excitement and invention is being erased in favour of corporate marketing. And it got me thinking. To what extent has the travel blogging industry, and my own writing, become too comfortable, losing sight of its inspiration and creativity? 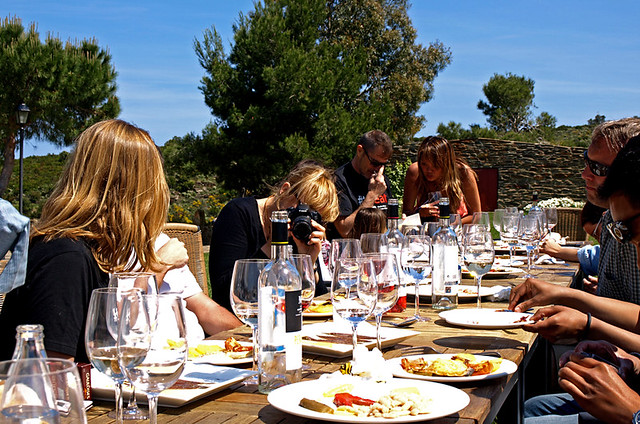 I remember vividly the palpable excitement that rippled across the blogosphere during and after the #incostabrava blog trip back in 2011. Jaume Marín and his team at Visit Costa Brava had done something unique and in so doing, they had raised the bar on travel blogger experiences to such a level that for the next five years its repercussions were felt across Europe. For many of those involved in the trip, it was a launchpad to the forefront of the travel blogging industry, paving the way for world travel, and they were all hungry for it. After all, a love of travel was what it was all about, wasn’t it? To travel, was the main reason most (if not all) of us were there in the first place.

Five years on, many of those bloggers who trail-blazed their way from Girona to around the world seem to my eyes to have been travelling almost continuously ever since. Their paths have taken them in myriad directions and on journeys, both physical and emotional, to ever greater recognition and the belief they were pushing forward the boundaries of traditional travel writing into a brave, new, social media world. Watching their adventures, I have sometimes wondered if they’re searching for the thrill of something to rekindle that initial feeling of excitement and anticipation that we all felt back in 2011, like travel junkies constantly trying to replicate the rush of that first high. But as every Trainspotting fan knows, you can never do that.

And I wonder what happened to the art of writing in travel blogs along the way? Wasn’t travel blogging supposed to be as much about recording and sharing those experiences as enjoying them? When I read someone else’s blog I want to feel emotionally involved in their journey, to see through their eyes, to feel through their emotions. Suddenly the blogging morphed into the social media numbers game and the art of inspiring others to want to replicate the experience became condensed into a series of images and hashtags. Where was the creative writing?

As those at the helm began to steer the industry away from the gentle waters of experiential writing and into the exciting rapids of destination marketing where numbers are all that matter, what has been left in the wake? Has their success left some bloggers jaded, sated on travel, disillusioned with the machine they helped to create?

This year I too have found myself in something of a writing rut and I need to ask myself the question, what motivates you to write? 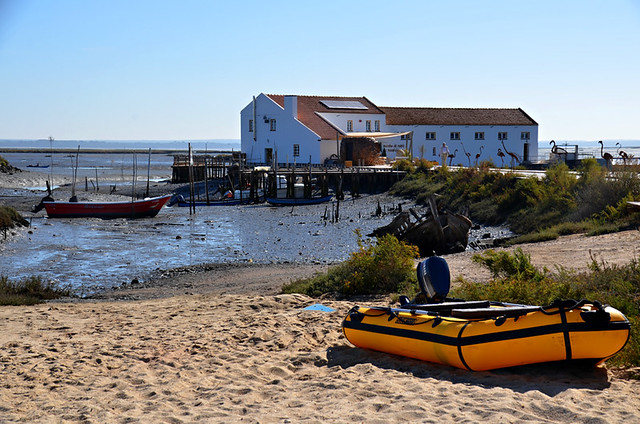 It has been a tumultuous year for us, one that seems to have been entirely taken up with moving home, a process which began in February and is still ongoing. As I sit here today in our new home, most of our belongings are still in a barn across the other side of the country. By extension, my creativity and writing appear also to be locked up in a barn somewhere while I seem to spend much of my time writing shopping lists and hotel reviews.

When Jack and I first took up writing, our overriding motivation was to earn money. Right from the very first words we wrote, we set ourselves targets. We decided we couldn’t buy a wardrobe until we earned something so when I won a flash fiction competition we headed to Ikea. When our nephew was coming out to visit for the first time, we worked 14hrs a day, every day, for weeks beforehand to earn enough money from copy writing to ensure we didn’t have to scrimp on making his visit unforgettable.

Little by little we dragged ourselves back to solvency, working seven days a week, putting in the sort of hours I used to work in the UK, the sort of hours that drove me to downsize in the first place. But this wasn’t for some corporate body, this was for us, and we loved every exhausting minute of it. That was when a new motivation took over pole position – the desire to travel. All the time we had been together, Jack and I loved travel above all else. It had always been an important part of our lives but with so little money we hadn’t been able to afford to travel anywhere since we relocated. So we joined the #incostabrava trip, and several other blog trips, all of them unpaid, to begin to satisfy that suspended wanderlust.

As Buzztrips grew in influence, we arranged our own travels, eschewing the constraints of trips arranged by someone else in favour of our own itineraries. In time we started to work in partnership with Inntravel, becoming their Canary Islands ‘insiders’ and travelling much of Europe updating walking routes and creating new walking holidays. Finally we were living the dream, making an acceptable standard of living from various writing sources, and travelling as much or as little as we wanted. 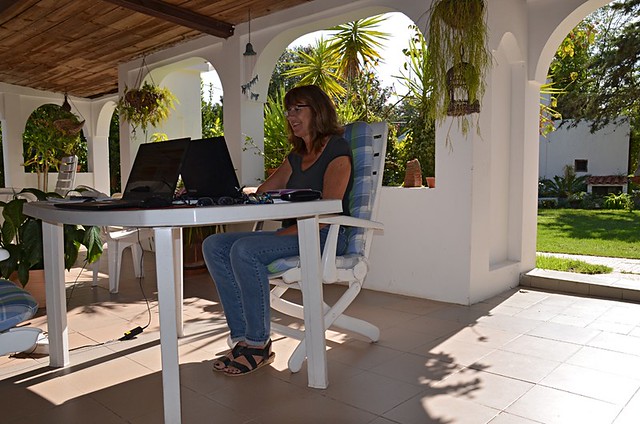 So why do I feel like I’ve lost my creativity now? Is it because I’m not physically settled? I’ve never claimed to be a nomad. My star sign is Cancer and as much as I love travel I need a base to return to, a home. Or is it because, like the travel blogging industry itself, the motivation is no longer travel simply for the joy of travel? And what happened to the sheer thrill of writing for writing’s sake, being motivated by the desire to write something memorable, something beautiful, something that strikes a chord in someone, anyone?

Have comfort and, if not wealth at least a lack of poverty, detracted from my inspiration and creativity?

I need to take a long look at where I think I want my writing to go from here and at what it is that motivates me to write, so that I can move forward with confidence. Maybe the travel blogging industry needs to do the same. Or do we all just need a holiday…?