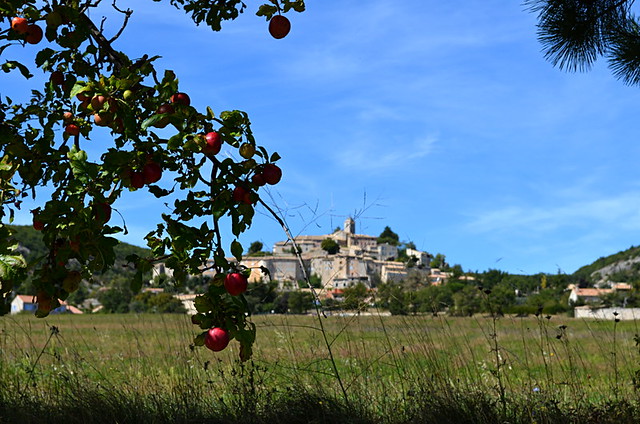 Spending three weeks in France last summer, it was the little things that surprised me too. From Paris to the Dordogne and Provence to the Camargue, these are my “Royale with cheese” moments.

Free parking. I think I can count on the fingers of one hand the number of times we had to pay parking fees in France. Contrary to the UK and much of the rest of Europe where parking your car in a town can substantially add to the cost of a day’s visit, parking in many places we visited in France was plentiful and free. Well done, France, quel bon idée! 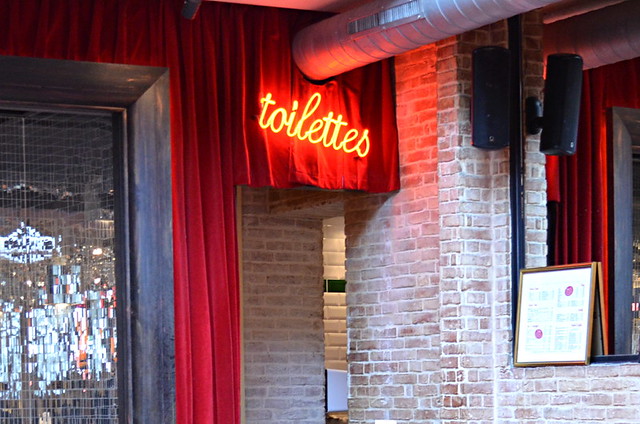 Toilets. On the plus side, everywhere we went seemed to have public toilets in the main plazas and town centres. Living in the Canary Islands where getting caught short while you’re out and about usually means having to head into a supermarket garage, a bar/café or a hotel lobby, it was good to know there was always an option available. But (and this is a really big BUT) nine times out of ten the public toilets were on the filthy side of the one Renton had to crawl into in Trainspotting. The public toilets in the centre of Arles were so bad that people had chosen to use the floor rather than the actual toilet. The resultant fly-infested stench nearly knocked me sick and I turned on my heels to retreat while I still had the contents of my stomach intact. A smelly thumbs down for your toilets, France – quel horreur!

Free water in restaurants. Naturally, we spent a considerable amount of time in restaurants during our trip and I was constantly delighted by the fact that without exception, whether it was a routier, a small café or a Michelin starred restaurant, a large and chilled container of water would appear on the table along with the wine – not requested and not charged for. A big tick goes into the plus column for this one, France. Comment civilisé! 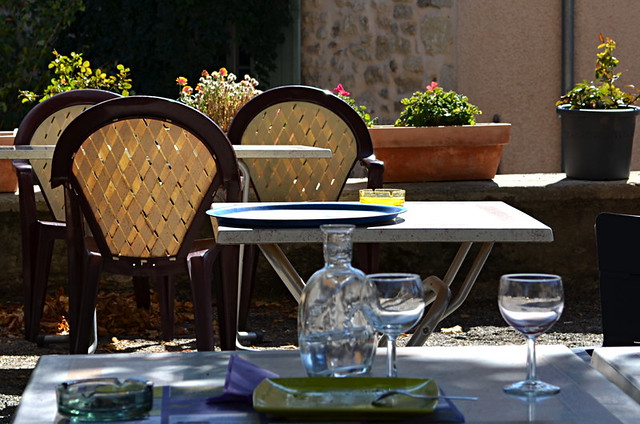 Dogs in restaurants. The stereotype of French people clutching toy dogs to their bosoms regardless of what activity they are engaged in was shown to be, well, pretty accurate in our experience. Except that they weren’t always toy dogs, they were sometimes enormous dogs and they frequently accompanied their owners at the dining table in restaurants, something which would be a complete no-no in the UK. I make no personal judgement on this aspect of French life. If someone is happy to have dog hairs in their boeuf bourguignon, that is entirely their affair, just don’t sit next to me.

Snobbery. No one does snobbery better than the French. When it comes to airs and graces, they have a natural propensity to flounce around the place with an overly perfumed disdain that would make the Queen of England feel like she should have made more of an effort with her outfit. There were many, many exceptions to this rule and we met wonderful people who had every credential to support their arrogance should they have chosen to exhibit it but instead they were down to earth and a joy to deal with. And then there were those who made you feel like you came in on the heel of someone’s shoe. France, n’oubliez pas la révolution! 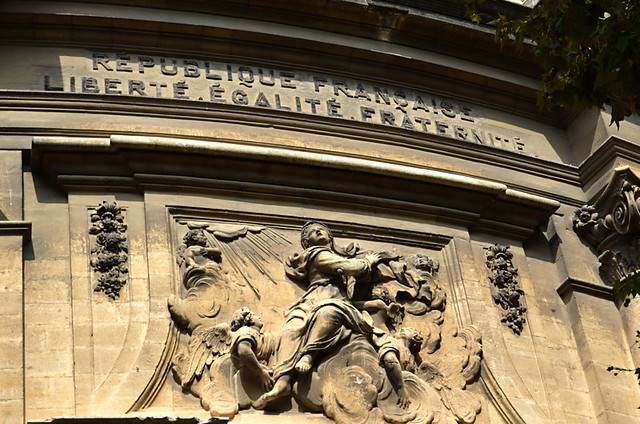 There was a moment when we realised how utterly foolish this snobbery nonsense really is. We were dining in a Michelin starred restaurant where the waiters were busy making us feel like interlopers in their privileged world when we looked over and saw them fluttering around a  couple of male diners who had two enormous dogs lying at their feet either side of the very small table, forming a canine barrier to any close contact. The resultant foppish balancing on tiptoes while they tried to fawn over the couple and avoid getting their ankles bitten was nothing short of farcical and had us giggling like schoolgirls. 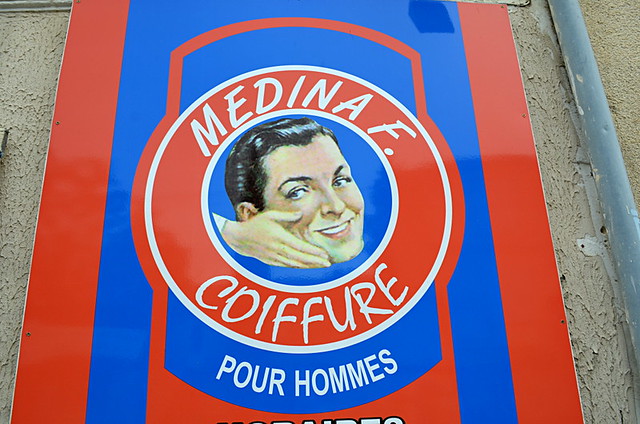 WiFi. Perhaps the most surprising element of France for me was the country’s apparent total rejection of all things digital. Any request for Wifi was met with a resounding “Non!” practically spat out with utter disdain for the very mention of the four letter word. One woman huffed and puffed that she couldn’t possibly find the time to read the very long and complicated code on the back of the “machine” and bring it to me. We were the only people in her restaurant at the time. France, réveillez-vous!

So there we have it, my lasting impressions of France – a fussy, perfumed nation of dog, car and water lovers who refuse to believe the world has moved on from quail eggs, quills and powdered wigs and have very smelly public toilets. C’est une énigme.