There are many things you might expect to find on a picturesque hillside overlooking Ascona and the Swiss face of Lake Maggiore. A Japanese tea house is not one of them. 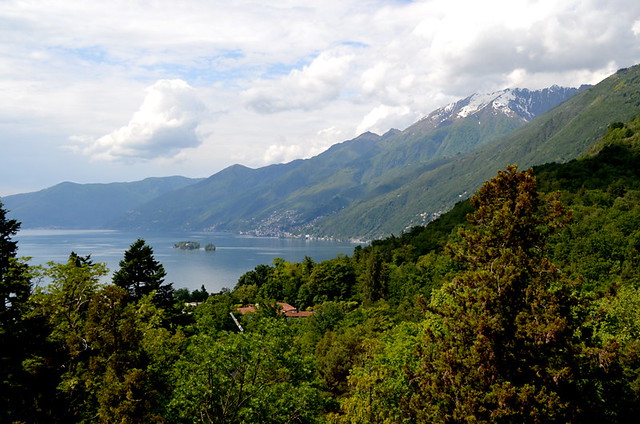 Monte Verità has never been afraid to stand out from the crowd. Beginning life as a vegetarian Utopia where a group of refugees from political dogma came to find a third way between communism and capitalism, the innocuous looking conference centre and hotel has a past as colourful as the Venetian glass, rainbow path that traces the lines of electromagnetic forces across its front lawn. 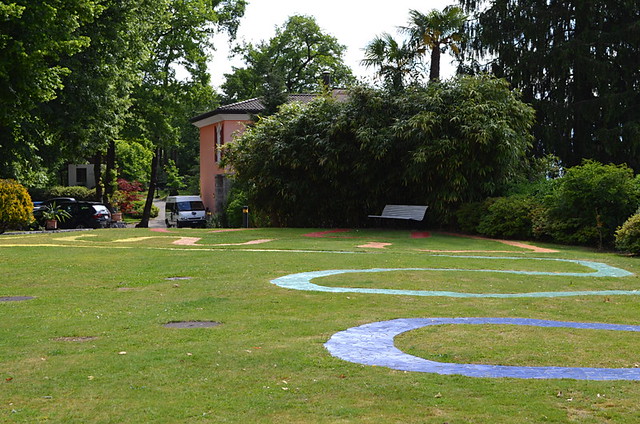 In 1900, four intellectuals sought the perfect location in which to build their alternative society and found this peaceful paradise set above the lake. The feminist leader Ida Hofman from Montenegro; the son of a Belgian industrialist Henri Oedenkoven; the Transylvanian poet and nature-worshipper Arthur (Gusto) Graser, and his brother Karl, set about creating a vegetarian, Utopian paradise which lived outside the conventions of society. Building simple wooden huts in which to live and spending their days lying naked in the sun, dancing, reading poetry and working in the gardens, the community began to gather like-minded individuals from across Europe, amongst them Hermann Hesse, D H Lawrence and Isadora Duncan.

Needing money in order to sustain their alternative lifestyle, the commune opened a sanatorium in which they offered natural therapies such as ‘light and air baths’ to expose bodies to light, air, sun and water; and a strict vegetarian diet.

In 1913 Rudolf Von Laban, the Hungarian choreographer and Kinetographer (the science of recording dance movements in symbols), moved to Monte Verità and set up an experimental dance school. Each morning Laban would sound a gong to summon his motley band of dancers to garden, weave and make their own costumes and sandals. Surrounded by a posse of near-naked female acolytes, Laban pioneered the dance form of Ausdruckstanz in which frenzied movements freed the body and mind from the conventions of bourgeoisie in the search for ecstasy through movement. It was here that Laban earned himself the title of the father of modern dance. 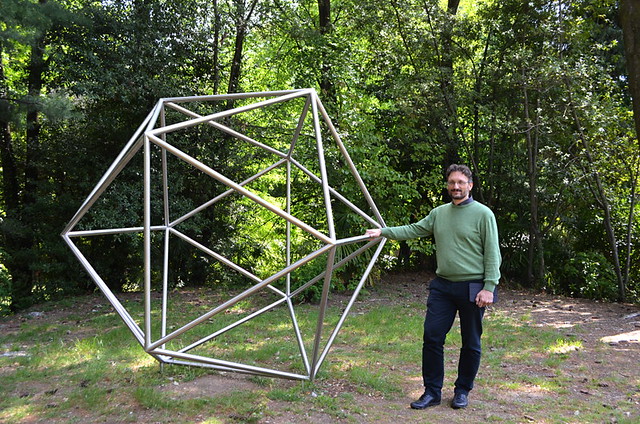 Strolling the peaceful gardens of Monte Verità in the company of its Executive Director, Lorenzo Sonognini, we pass what looks like a modern sculpture in the form of a 3D tetradecagon made from tubular steel. Lorenzo explains that it’s actually a tool to aid the precision of dance movements and that the dancer would work within the space.

“You can peel back the layers of Monte Verità’s history within this park,” says Lorenzo as we follow the evolution of the buildings from the spartan simplicity of the huts built by the first commune members, through to the Art Deco Semiramis Villa and the Bauhaus hotel which today provide the nucleus of a unique place in which to experience the beauty, tranquillity and natural healing powers of its location. 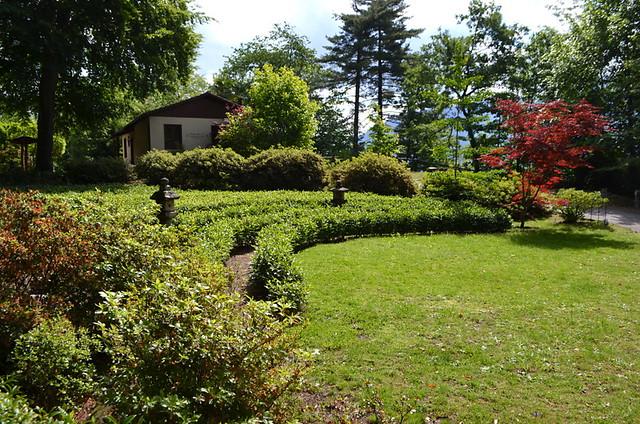 Emerging into a clearing in the bounteous gardens, a Japanese maple tree burnishes fiery red in the foreground, at its feet neat semicircles of tea bushes spread back to a small wooden house on whose gable end I can see the words ‘Casa Del Té, Cha Shi Tsu’.

On a Swiss hillside overlooking Lake Maggiore is probably one of the last places you would expect to find a working tea plantation. But if you’re going to participate in a traditional Japanese tea ceremony ona tea plantation anywhere in Europe, you might as well do it in this place which has hosted so many extraordinary people and events in its time. Naked dancing on the lawn afterwards, optional. 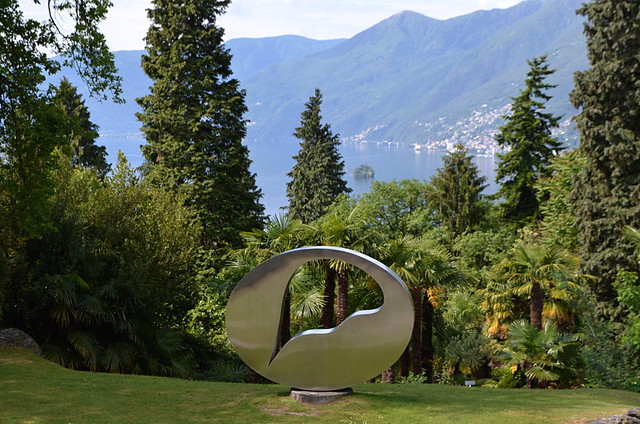 Looking for Sherlock Holmes at the Reichenbach Falls

Would Holmes have allowed a little thing like missing the connection to his hotel prevent him from ridding the world of Moriarty? Undeterred, I set off at pace, taking the steps two at a time… […]