“We’ve been working hard, so we’re just going to lie around the pool on this trip.”

There’s obviously an app which sells platitudes to people who need excuses why they choose to do nothing except lie on a sunlounger when they take a holiday. I’ve heard this one countless times over the years. 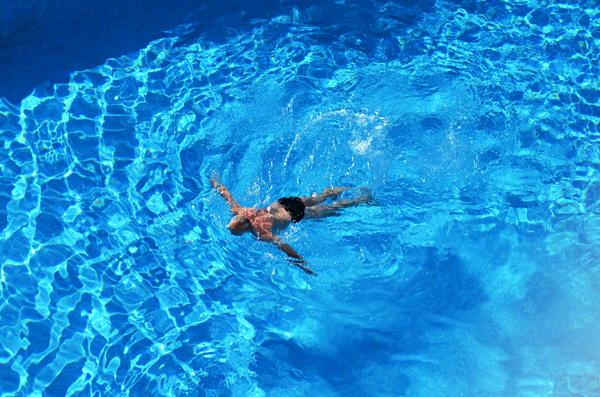 Not that I’m judging anyone who thinks frying in the sun all day, every day, is the perfect holiday. That’s up to them. But there’s one reason I take exception to this particular statement. It suggests anyone who works hard is too tired to do anything but push out the Zs poolside. The implication of that is all those who still have the energy to get off their backsides and go exploring any destination they visit haven’t been working very hard at all.

It’s a bit of an insult to those of us who like to wander around historic towns, museums, galleries, opulent churches muttering ‘how interesting’ every now and again. 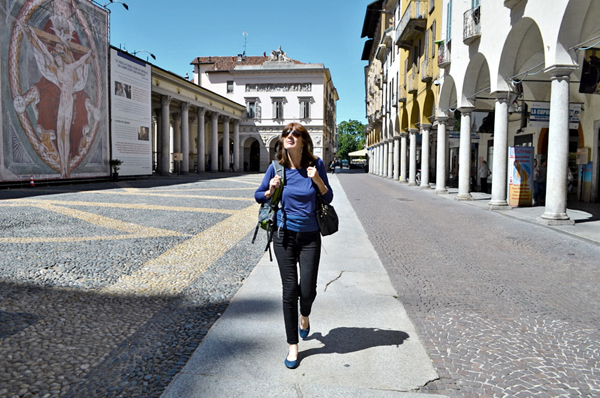 There can often be a division between those perceived as culture vultures and those who are confirmed pool dwellers. Both sides are guilty of stereotyping in their own way. There are culture vultures who look down their beaks at the human lobsters who never stray from their hotels and who position their sunloungers to make a perfect equilateral triangle, with pool and bar acting as the other two points. Some pool dwellers are suspicious of anyone who would prefer to seek out local culture than flop by the pool. I’ve seen plenty of online discussions which confirm this. The pool dweller views the culture vulture as a funless fuddy duddy. 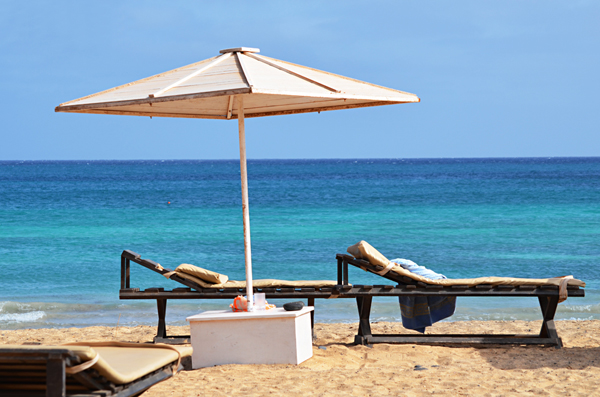 But there’s something this sort of pool dweller hasn’t cottoned on to.

Anyone who spends all their holiday time around a pool has no real interest in the destination they visit. But because people like to take in cultural sights, regional gastronomy, experience local life etc. it doesn’t mean they don’t like to notch up pool time as well… or bar time for that matter. 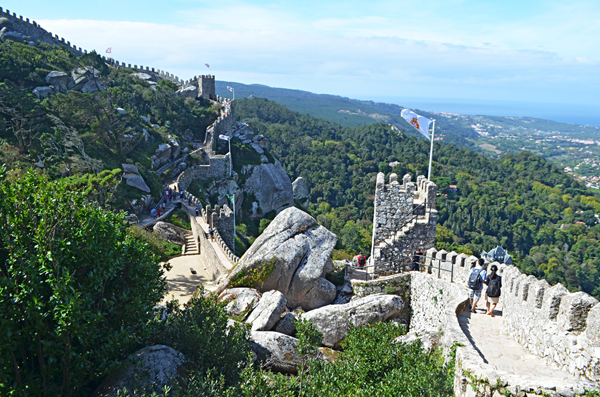 From our first holiday together we’ve always preferred to spend our time eating, drinking, walking, taking in cultural sights… and sunbathing. The perfect holiday break from work involved mornings lying in the sun and afternoons spent exploring. Doing nothing all day was never an option, no matter how hard we’d been working. In fact, the harder we’d worked, the more a complete distraction on holiday helped with mental R&R. Doing nothing didn’t stop the brain from mulling over tasks which hadn’t been completed, problems at work which still needed to be tackled. Sometimes doing nothing wasn’t relaxing at all. Being active meant being distracted from working life, which also meant relaxation of the mind. 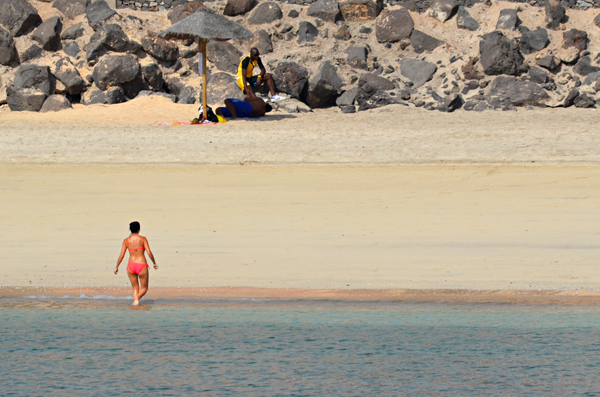 Taking a holiday which had a mix of chilling in the sun and exploring the cultural side of a destination always seemed like the best of both worlds to us.

The ‘we’ve been working hard so we aren’t going to do anything except lie by the pool’ statement is an excuse, a cover up for the fact that people have no interest in doing something cultural, but they don’t want anyone to know that. 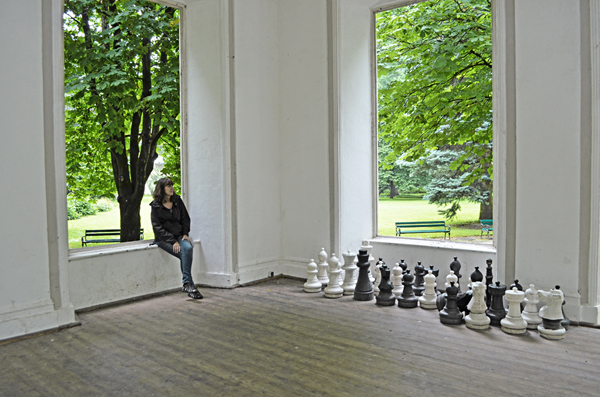 In the hotel bar at the end of the day who are the people likely to have with the more interesting tales – those who’ve been lying around a pool, or those who have been out and about exploring?

As a friend once said to me “Interested people are interesting.” The opposite of that should be quite obvious.