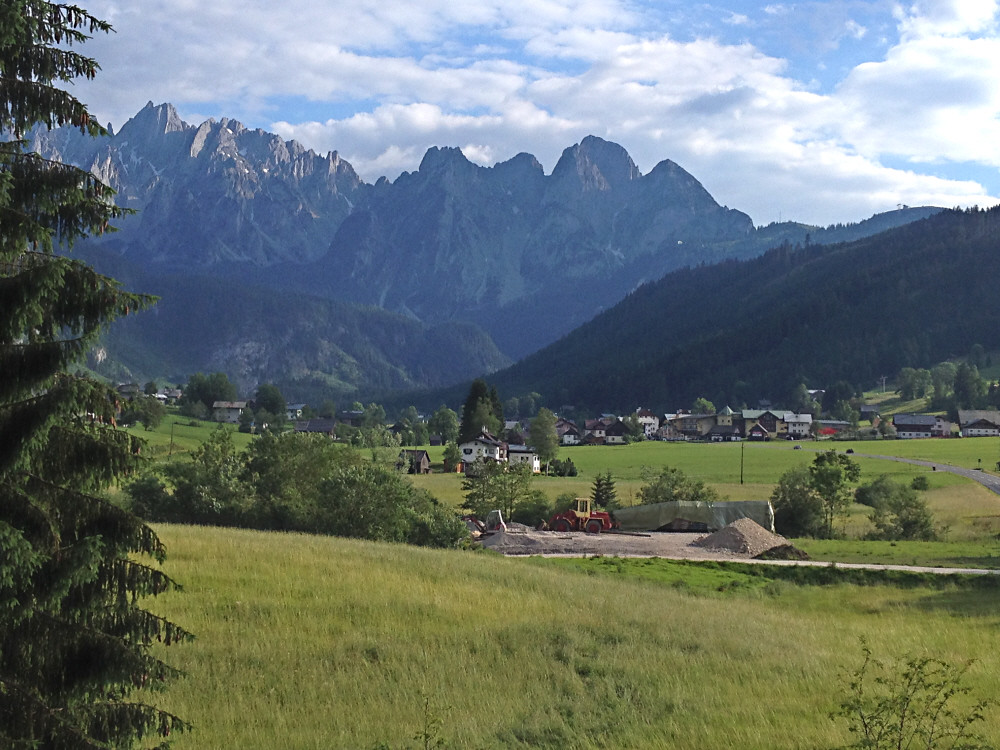 I never tired of waking to this view from our bedroom in the Hotel Gosauerhof in Gosau, Austria. Nor did I ever grow bored with the way the light played on those granite giants as the sun moved across the sky, their beauty portrayed all the more emphatically through the contrast of the velvet soft, green meadows at their feet. I had walked amongst those peaks and learned of the legends that live within their stony silence. I had heard that the sunset painted the Dachstein pink, then crimson. I never saw that happen. I had been charmed, challenged and chastised by their unforgiving terrain. But I never grew tired of just looking at them.

The Sound of Music and Marionettes in Salzburg

Walking through the grandiose vestibule of the Marionette Theatre in Salzburg to watch puppets perform The Sound of Music unlocks a mix of contrasting emotions. […]