Maybe it was a short stint in the Royal Marines that did it, but yomping for miles and miles in as short a time as possible just doesn’t seem like walking for pleasure to me. Functional maybe, fun no.

We took up walking after stopping smoking. It was an artery-friendly alternative to popping a chunk of crumbly Cheshire cheese in the mouth every time we felt nicotine withdrawal symptoms. We had to do something to prevent developing Jabba the Hut type bodies and going on an explore of Britain’s green and pleasant lands seemed preferable to pounding along a track to nowhere in a sweaty gym whilst listening to Moloko. 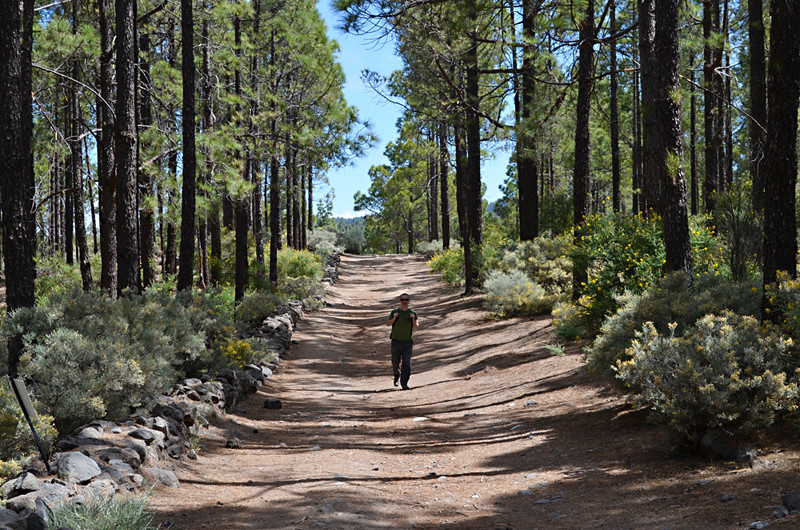 But we were still youngish party people. Donning a bobble hat and joining a rambler’s club had about as much appeal as joining a temperance club, sitting in a draughty hall and singing ‘Shall we gather at the river?’ One friend took that route, the ramblers not the temperance club. Her photos and accounts of hiking trips did nothing to convince us to follow her down the same path. She did say they were very nice people though.

However, we preferred our own company to that of a group of people we didn’t know. So we struck out on our own, looking for routes with a blend of certain ingredients which appealed to our tastes. Those ingredients have stayed more or less the same over the intervening years. 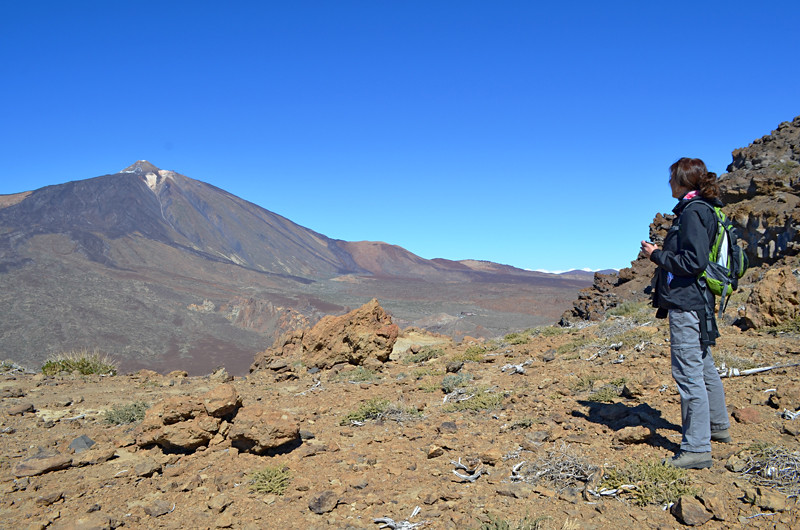 There has to be a moment where a vista wraps chains around your legs, stopping progress so you have to stand still to absorb a view that makes you beam like a kid opening Christmas presents. There have been many instances where my vocabulary has been reduced to ‘WOW… WOW… I mean… WOW.’ One of the best examples was on a route which ascended 1000m to a crater wall surrounding Mount Teide on Tenerife. As though cloaked by a magic spell, Spain’s highest mountain remained invisible until the very last moment, only revealing its mammoth frame as we arrived at the rim of a huge volcanic crater. 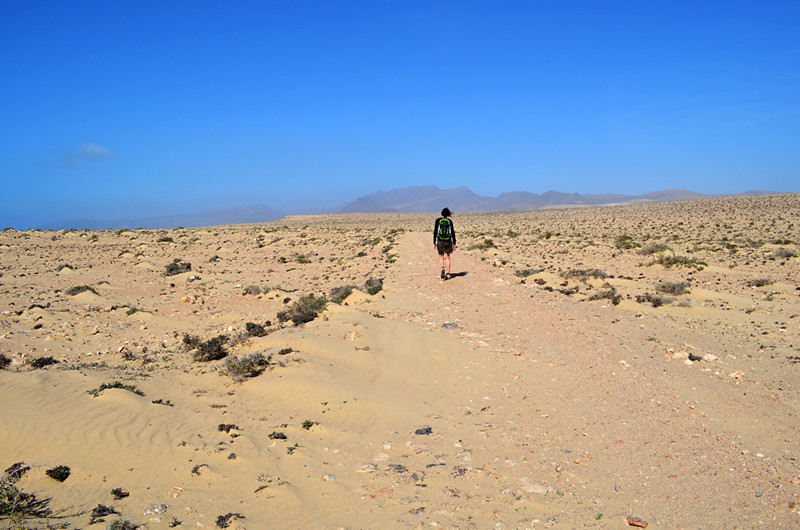 Walking for endless kilometres on the flat sends me into automatic pilot mode, as though I’m on a route to Dullstown. Similarly, some routes which only involve endless descents or ascents can bring on an outburst of ‘is this never going to end?’ Our favourite walks involve ups, downs and nice little flat bits which provide a bit of a breather, provoking ‘isn’t this nice?’ type remarks. 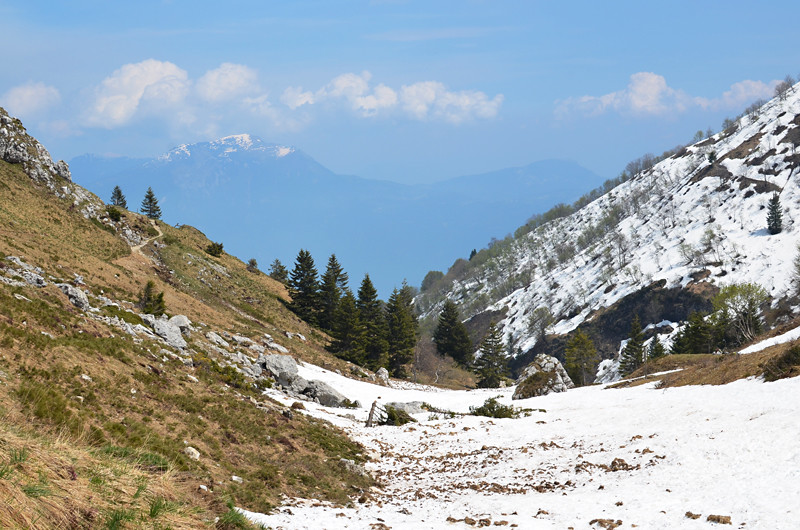 The best routes make you work for rewards. Apart from trails being of a particular length and requiring a certain amount of effort I particularly relish walking routes which prod the little grey cells, bringing out the Hawkeye dozing somewhere in a dark recess in the mind (the Last of the Mohicans Hawkeye not the MASH one). Having to trail find every so often is the stuff of old school adventuring. Google Maps might be useful but they don’t come close to getting down on one knee to survey the terrain looking for signs of a path. 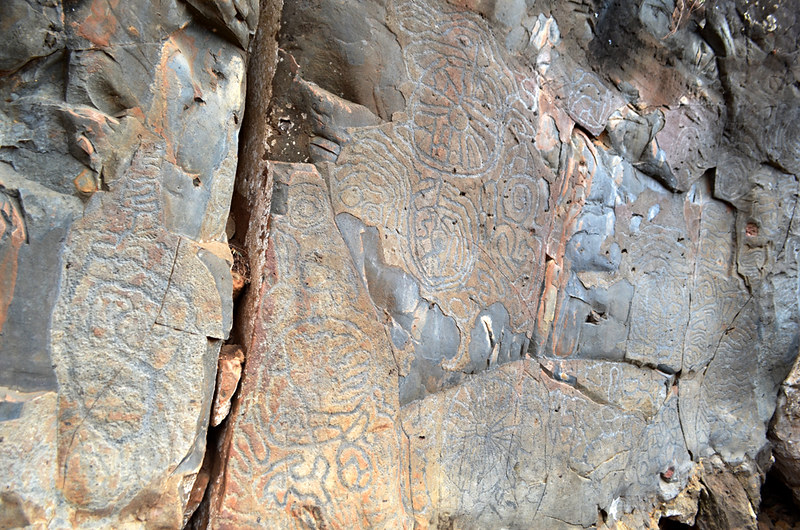 Often it’s the human touch which adds some of the most interesting aspects to routes. Recently we accidentally stumbled across boulders decorated with engravings of ancient symbols. Locals knew about them but to us it was a real surprise of a discovery. Whilst walking in the Black Forest we realised it was man’s symbiotic relationship with the dense woodlands that added character, creating scenes which could have been conjured up by the Brothers Grimm. Walks benefit from quirks. 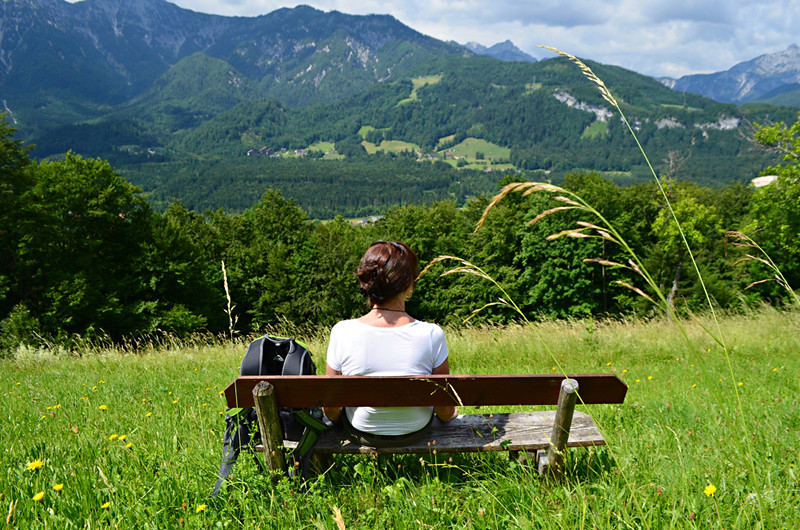 Whether it’s a picnic zone in a forest, a buttock friendly grassy meadow awash with wild flowers or a flat boulder jutting precariously over an abyss of a ravine, the perfect walk needs spots where an al fresco lunch isn’t just a fuel-giving necessity, it adds to the feel-good factor of the whole package. 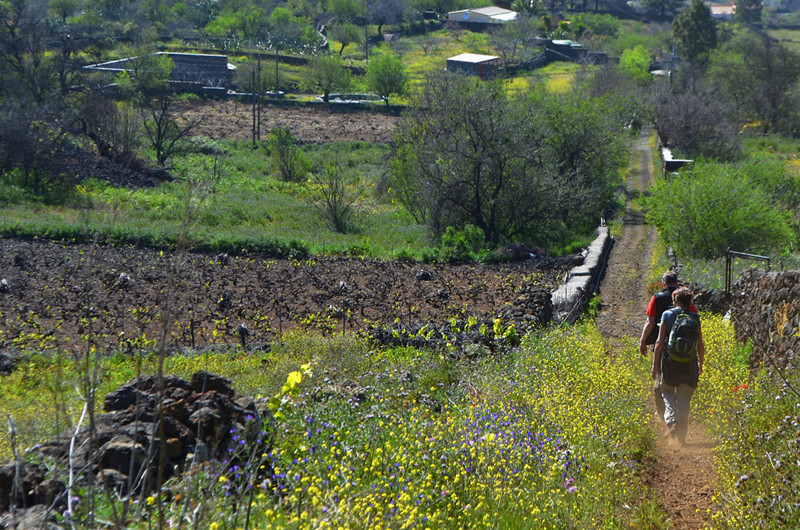 Variety might be the spice of life but it also keeps a hiking route from veering into drudge territory. Our favourite walks tend to have split personalities, chopping and changing landscapes keeping the eyes constantly entertained. A new route we helped sew together on La Palma started with a country road through vineyards which then ascended on a cobbled trail through a pine forest before levelling out to cross lava fields where the pahoehoe looked as though it had cooled only days previously. After that it climbed through black ash dunes before finally descending through narrow agricultural lanes lined by a profusion of wild flowers. That’s variety. 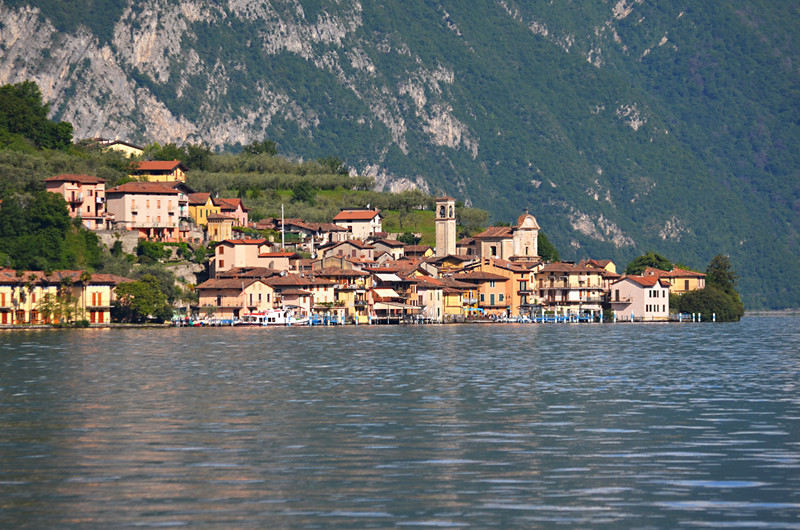 Exceptional hikes have something unique to them which makes them stand out from the crowd. That something might be big like Italy’s Monte Isola, the largest lake island in Europe. It might be medium sized such as the Sabine forest on El Hierro. It could even be small; a Champagne glass shaped waterfall in the Pyrenees. 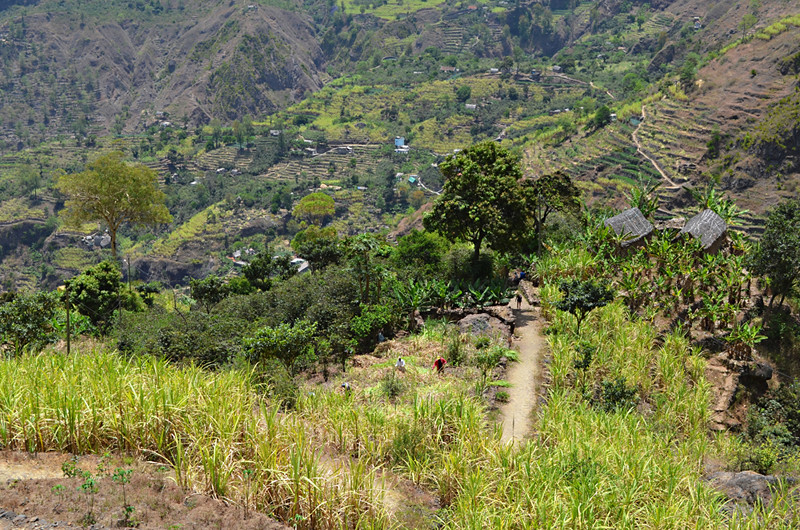 A route with a purpose might involve following old agricultural trails, trading links between villages or even paths which have been designed to link points of interest. The most fascinating experience we’ve had of these was on Santo Antao, one of the Cape Verde islands. The paths were still functioning merchant trails between communities, populated by mules transporting cartons filled with spring water and villagers carrying fruit and vegetables in baskets on their heads. The most satisfactory routes of all to date have been itinerant routes we’ve helped put together for slow holiday specialists Inntravel. These feel more like being on a journey rather than stand alone walking routes. 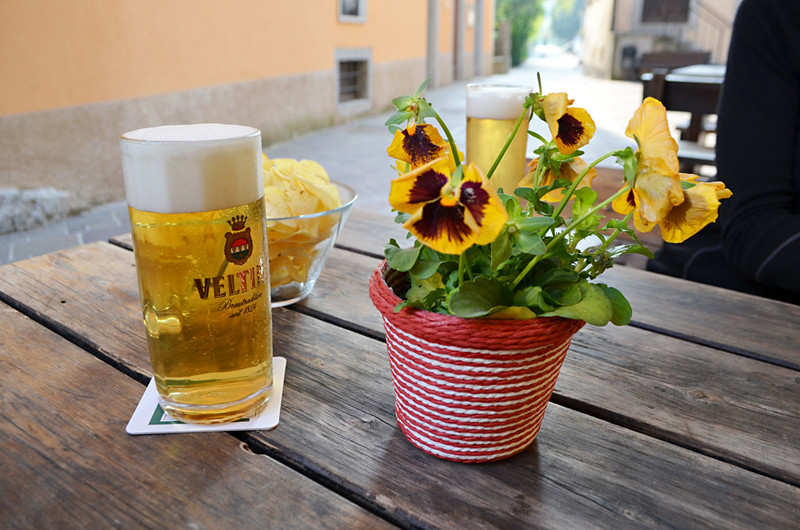 There should be a bar/restaurant at or near the end of any good route. A homely, friendly place where I can flop down on a chair, wipe my brow theatrically and order as icy a beer as my parched throat can handle. I operate best on a reward system. How does that saying go? Something like ‘all work and no play makes Jack a grumpy boy’.

Walking Should be Fun 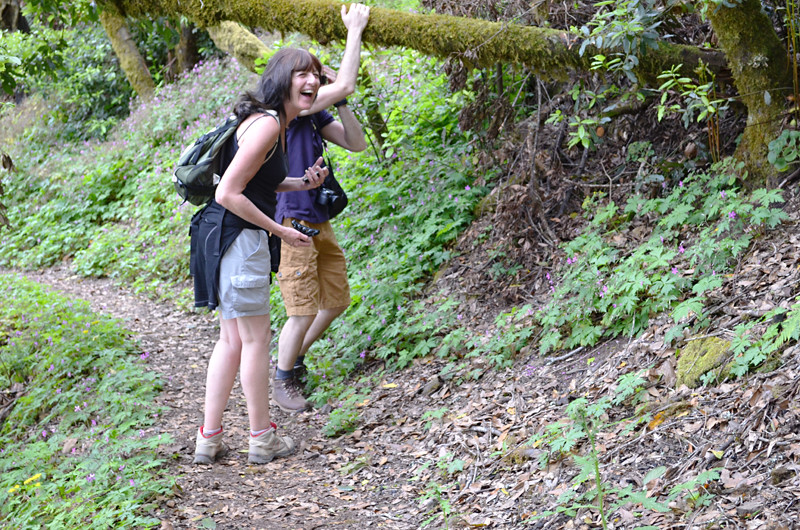 Finally, walking should be fun. The most memorable walking routes we’ve enjoyed have involved a lot of laughing and many nonsense stories recounted along the trail. An essential ingredient for any outstanding walk is the bonhomie between fellow striders which puts a smile on the face and an extra spring in the step.

When We Were Models in The Pyrenees