Forget year-round sunshine, having the perfect climate and all that jazz, one of the things I love about the Canary Islands is the fabulous cheese you can pick up on any one of the seven main islands. 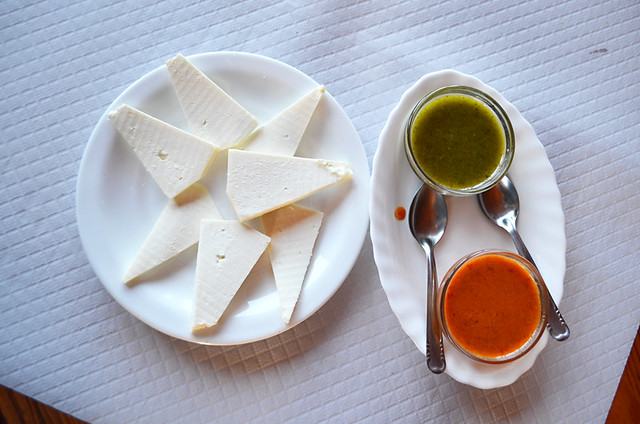 Queso fresco is for beginners in my book; snow white and with not a very strong flavour, although some of the white cheese from El Hierro does have a decent personality. Semi-curado is more for those who like their cheese to give their tastebuds the equivalent of a very firm handshake and as for curado, yowza, have a soda syphon at the ready to cool things down.

One of the joys of hiking in one area of Tenerife is arriving at a hilltop hamlet where a couple of cupboard-sized shops sell cheese, flavoured by wild herbs, which is so strong it can make some chilli peppers seem tame by comparison. Flavours are enhanced by rounds of cheese being coated in either pimentón (paprika) or gofio (a local toasted flour that dates back to the pre-conquest of the island). 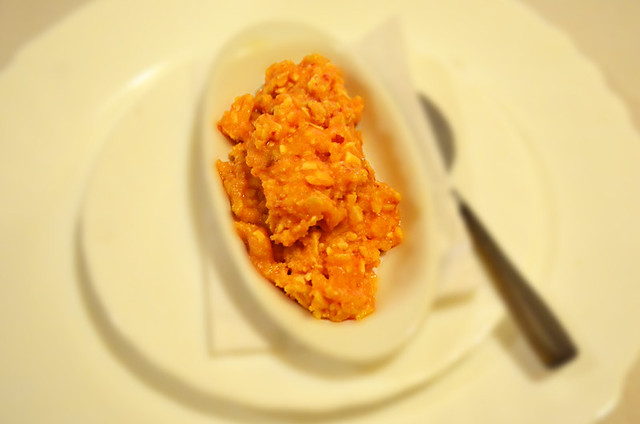 On La Gomera they mash cheese with garlic, olive oil and peppers to make a pungent pate, almogrote, which has the same effect on non-Canarios as Marmite; you either love it or hate it. I love it, but then I’m also a Marmite fan… and a Vegemite fan for that matter.

Funnily enough, some of the best cheese comes from the most arid islands, Lanzarote and especially Fuerteventura where goats outnumber people (Canary Islands’ cheese is usually from goats). The capital town was even known as the port of goats before its name was changed to a less colourful Puerto del Rosario. 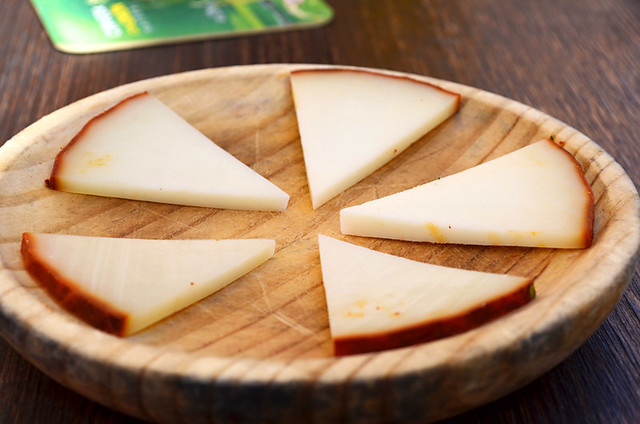 Canary Island cheeses are so good they scoop up medals year after year at the World Cheese Awards. At the 2015 awards in Birmingham they picked up 18 different medals made up of two gold, eight silver and eight bronze. 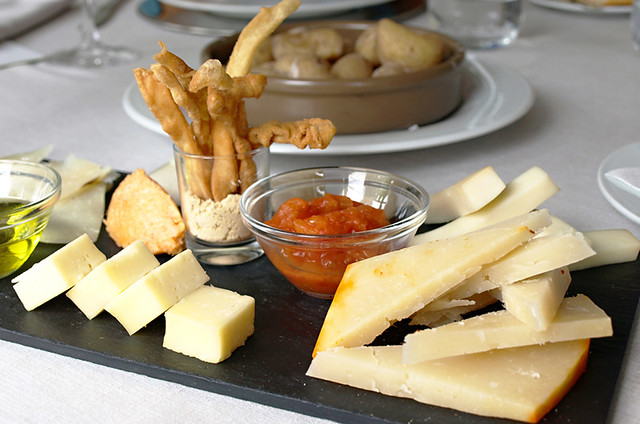 Despite their successes at the World Cheese Awards, the abundance of top quality cheeses on the island is something that remains relatively unknown to visitors.

Ironically, when anything is written about the gastronomy of the Canary Islands in travel articles/blogs, you can bet its the papas arrugadas (speciality wrinkled potatoes) that will get pride of place. The award winning cheese very rarely gets a look in.