I’m reading an inspirational book at the moment called The Old Ways by Robert Macfarlane. It’s a book that has reinforced my views that GPS, Google Maps, mobile phones and any gadget which makes navigating a strange land easier are all well and good, but when the chips are down, or the last battery exhausted, you can’t beat the skill of being able to crouch down, stare at the signs the countryside lays before you and sniff out the way ahead.

It also made me think a lot about the paths we travel.

Paths which have been tread by countless forms over the months, years, centuries of their existence. Each traveller who journeys along a path leaves behind something of their passage; an essence you can feel if you allow the imagination to roam free.
The air can swirl with the whispered trace of the banter of the comings and goings of the trail; laughter, chatter, merchants bartering, strangers greeting fellow travellers – folk forging ahead in search of a new dawn.

Paths have a purpose; they all lead somewhere. A huge part of the thrill of travelling along one is to discover the answer to a question – ‘where do you lead?’ 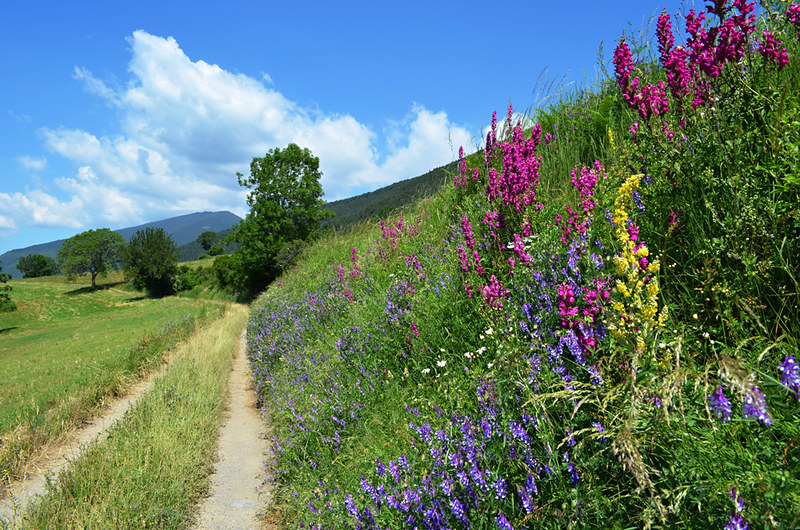 Perfumed air and a hedge of wild flowers; paths like this make me think of harvest and picnics in the hay. 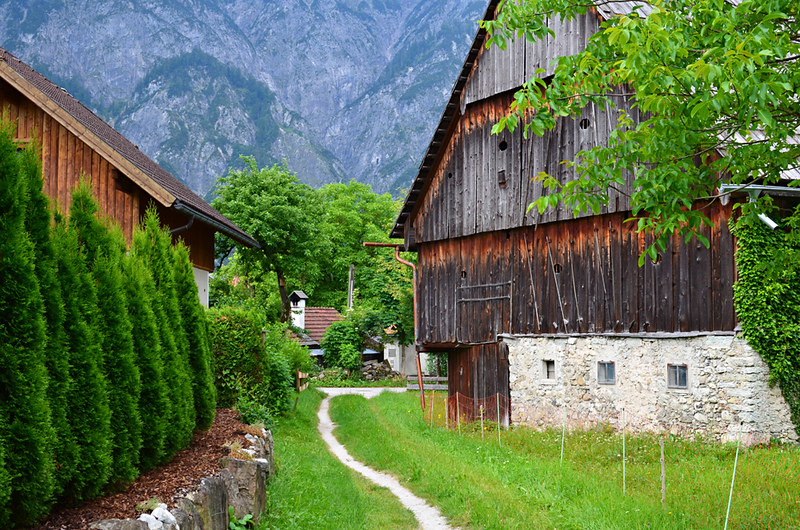 Some paths can ignite doubts and thoughts of ‘have I gone wrong? Am I about to end up in someone’s back yard?’ 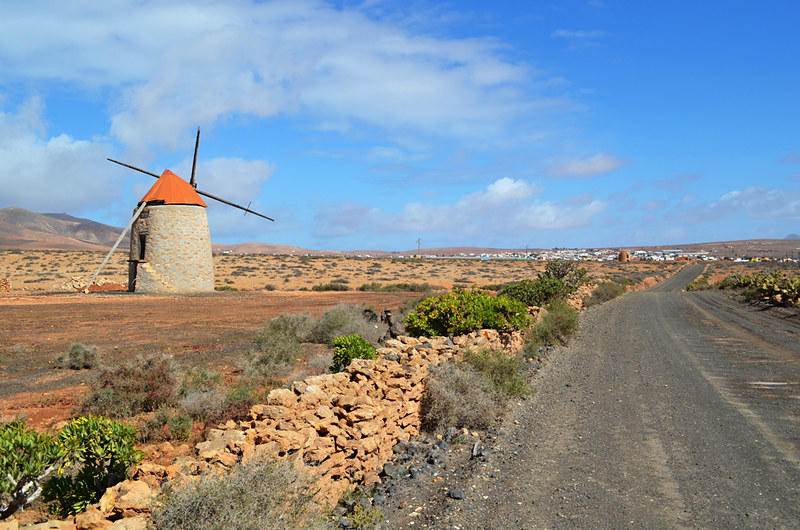 Paths can unlock various images, possibly of an aged knight and his faithful manservant. 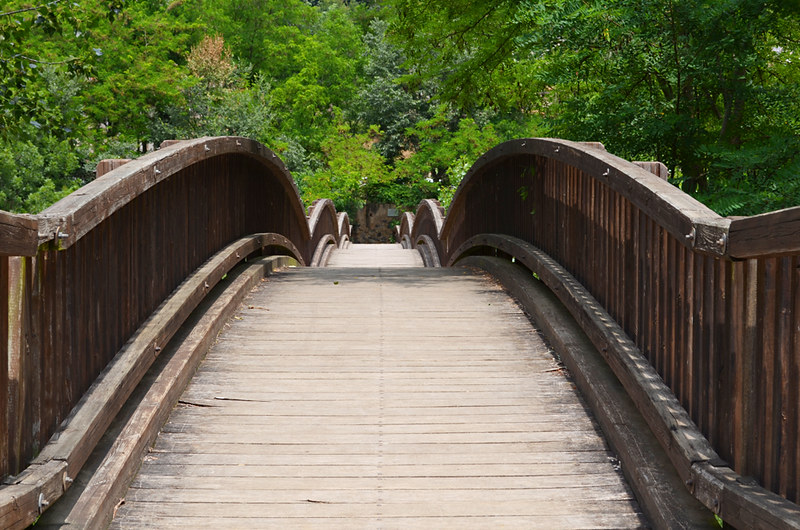 Many are not without their ups and downs. 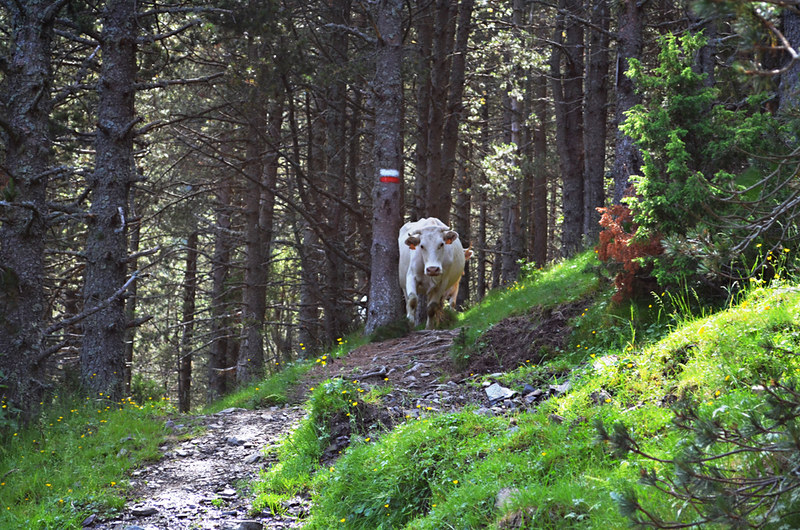 Not all those you meet along the way travel on two legs. 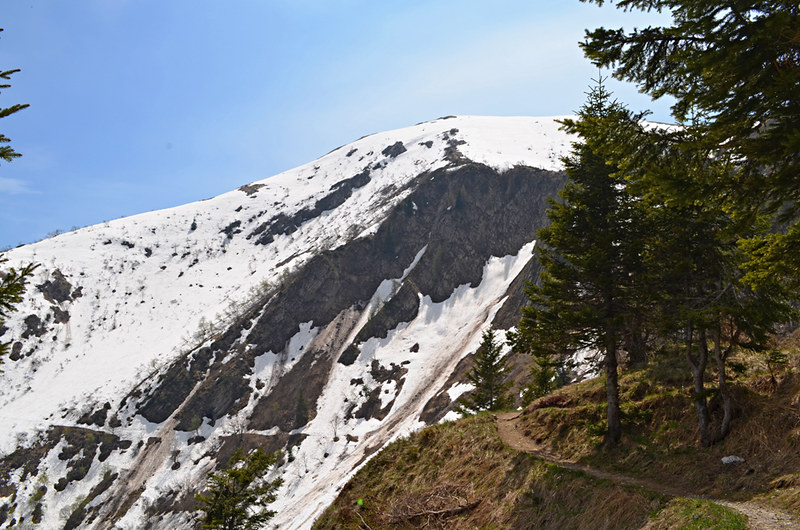 A few paths are indecisive, switching seasons in the curve of a hillside. 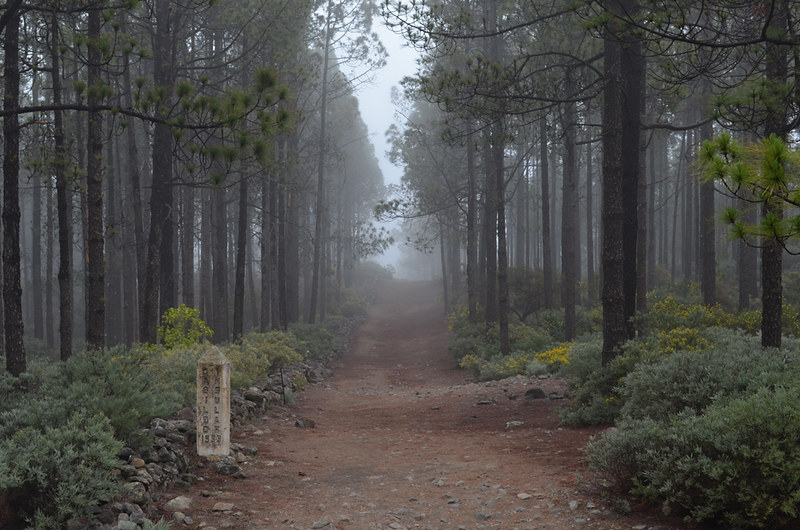 There are paths to send a shiver down imaginative spines – you don’t stray from these ones. 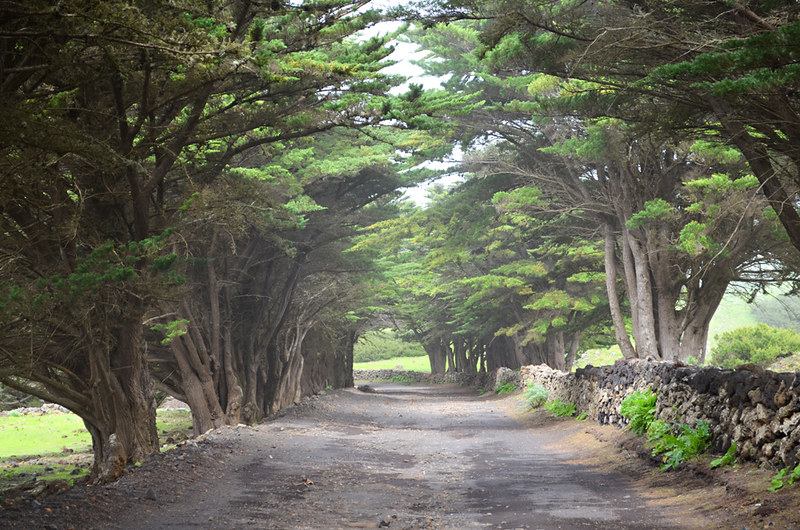 Whereas a similar mist can make others all the more enchanting. 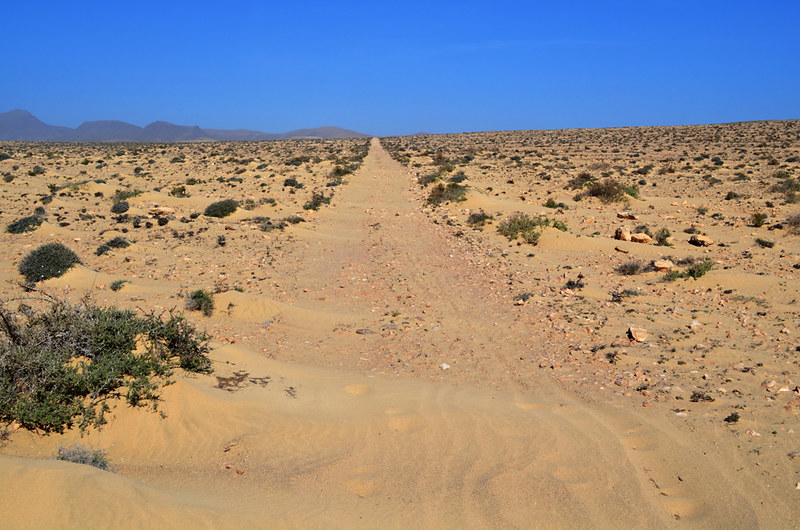 Even if they might be to infinity and beyond, some paths are simply monotonous. 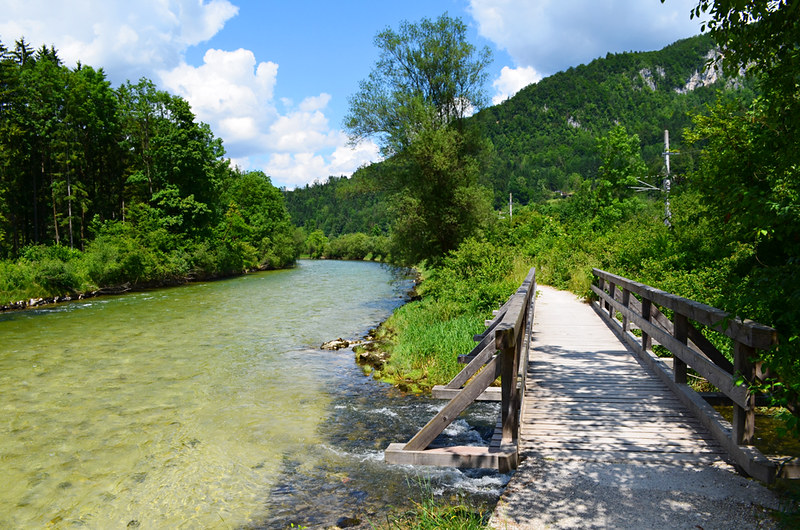 Occasionally paths share the journey with a lively, bubbly partner who is always happy to cool hot, tender feet. 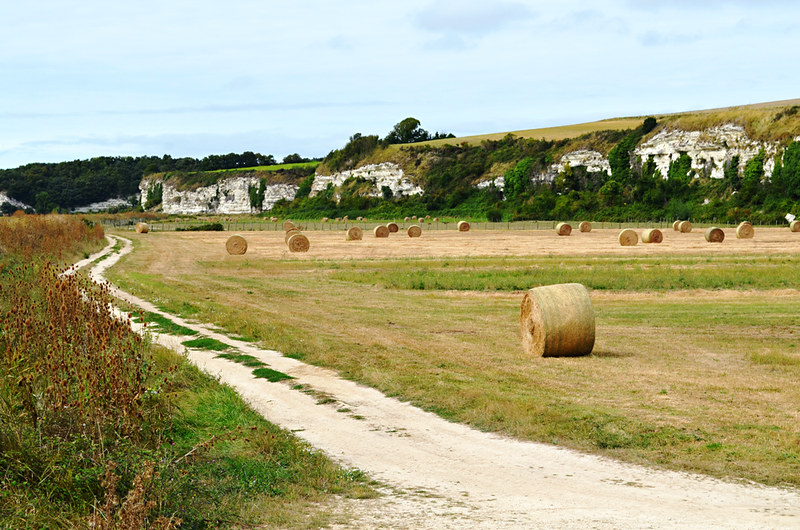 Quite a few paths are meant to be meandered along at a slow pace, perhaps with a wedge of cheese and a bottle of vin in the rucksack. 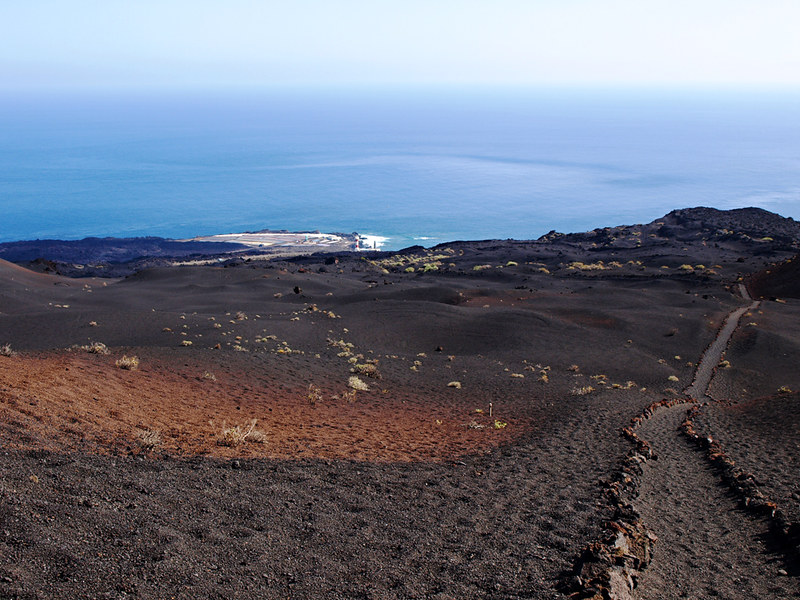 In places paths are reincarnated on land with an appetite for swallowing paths. 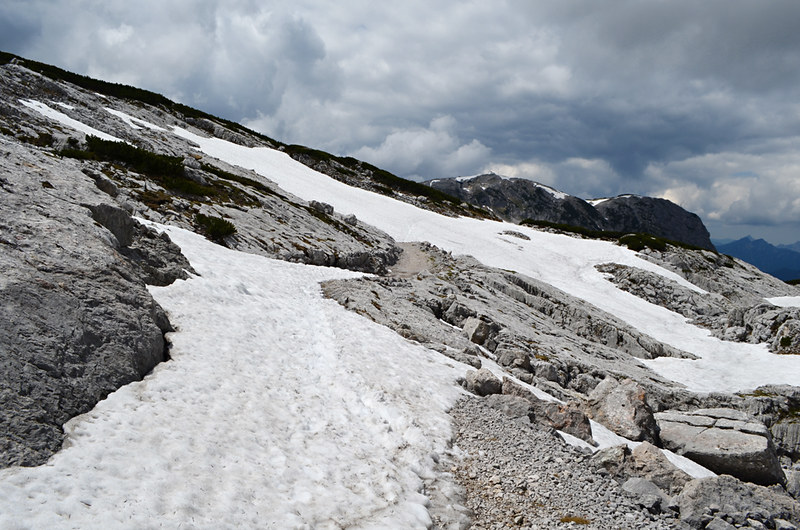 The most mischievous of paths can have a tendency to play hide and seek. 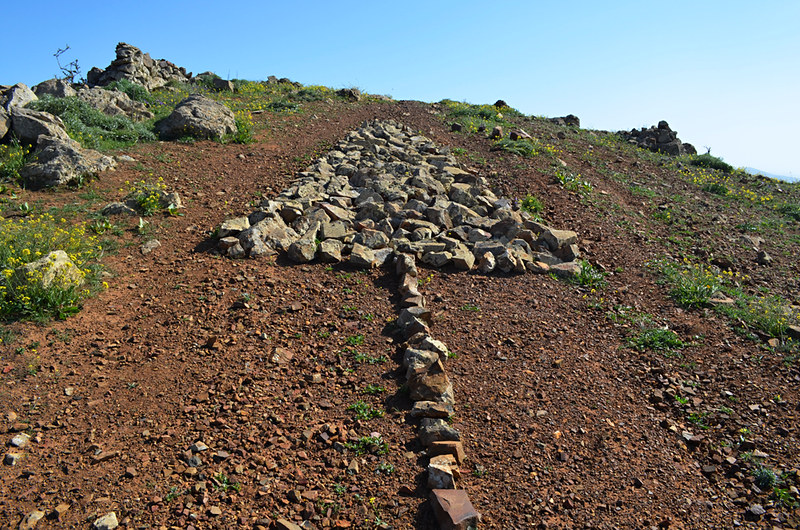 Occasionally travellers are left a helpful tip. Most of the time messages are not quite so obvious. 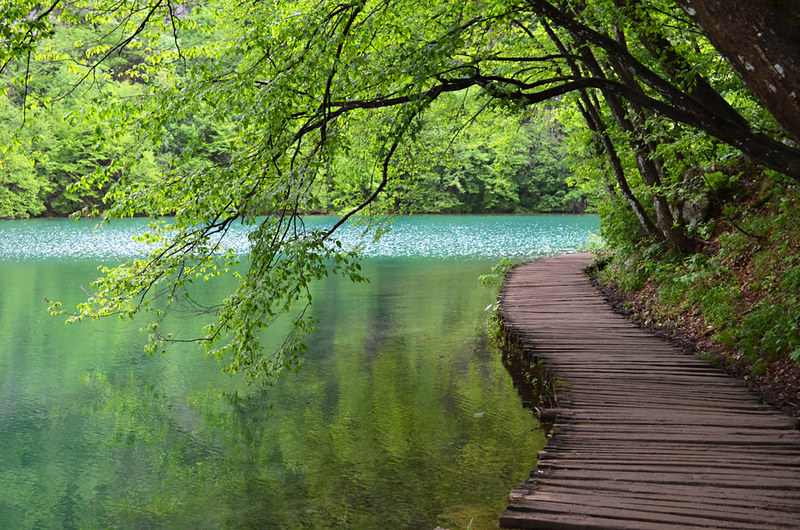 Some paths have sections so beautiful you have to pause awhile to wallow in their wonderfulness before finding out what lies around the next corner. 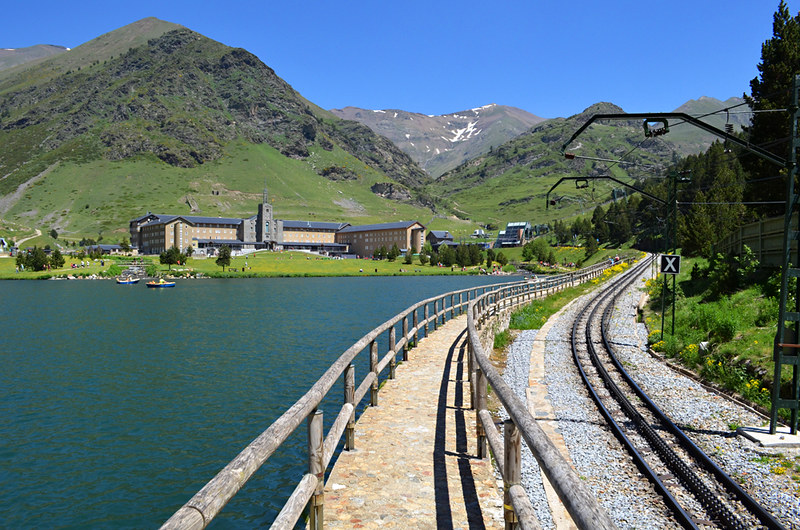 And there are paths that co-exist with other paths… of sorts. 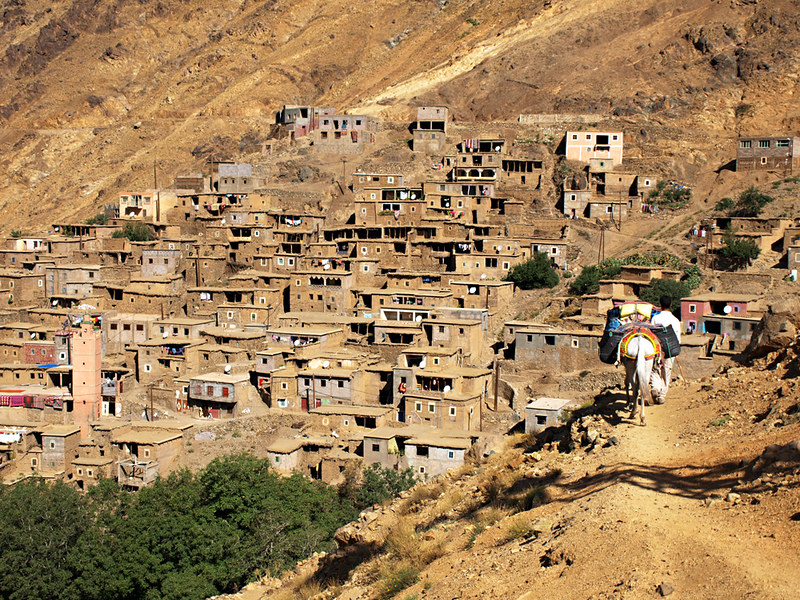 Finally, in some locations the banter, laughter and chatter of merchants transporting their wares along a path is not an activity confined to the past.