Reel off three dishes which automatically pop into your head when you think of Spanish cuisine.

Global insurance company Allianz have just run an initiative in Spain to find out what people consider to be the seven wonders of the country’s gastronomy. Each person was allowed three votes from a list of 21. Working my way through the culinary ‘nominees’ made me realise once again just how rich and diverse Spanish gastronomy is. 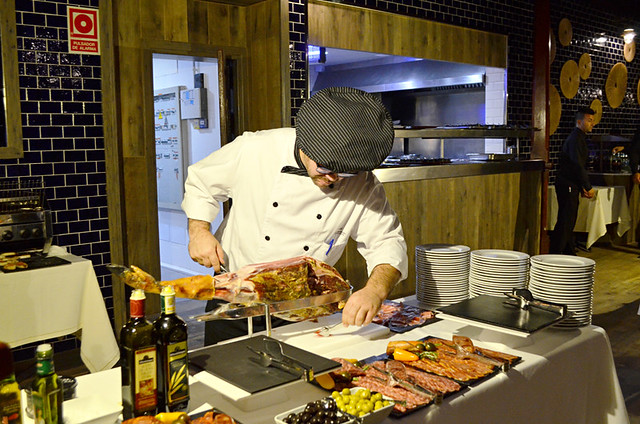 Amongst the obvious dishes, the ones you probably visualised at the start, and those we’d scoffed in various locations around Spain, were plates we hadn’t encountered previously.

Some dishes you tend to find across Spain, others are connected with specific areas. 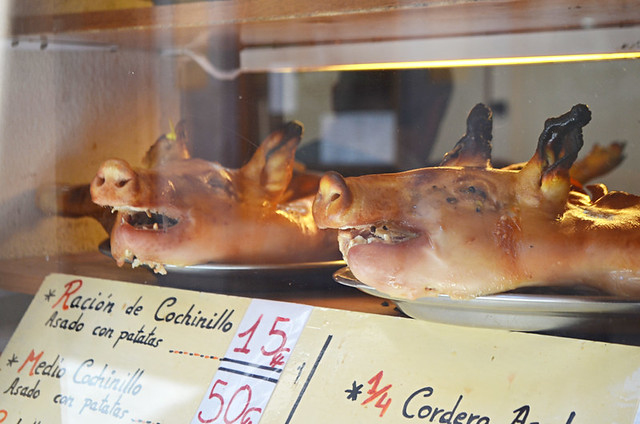 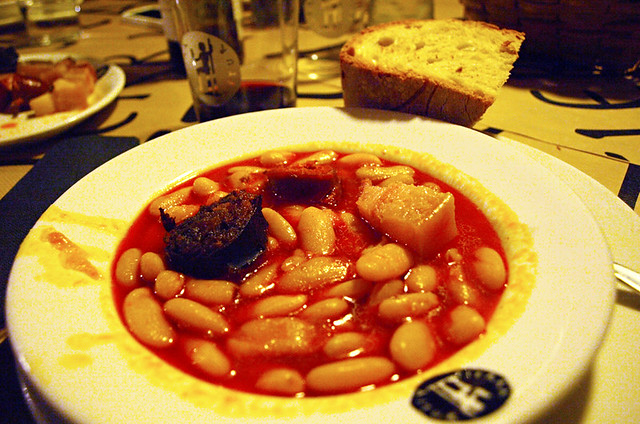 Marmitako (tuna, potato and veg stew) from the Basque Country
Migas extrameñas (an dry stew made with breadcrumbs, chorizo, panceta and peppers) from Extramadura
Paella Valenciana (rice with meat, green beans, tomato and saffron) from Valencia 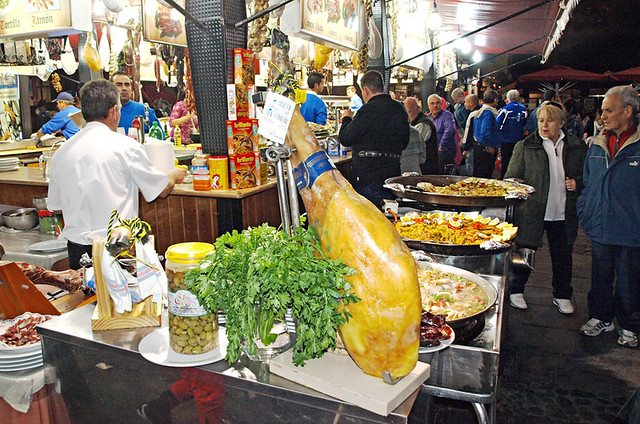 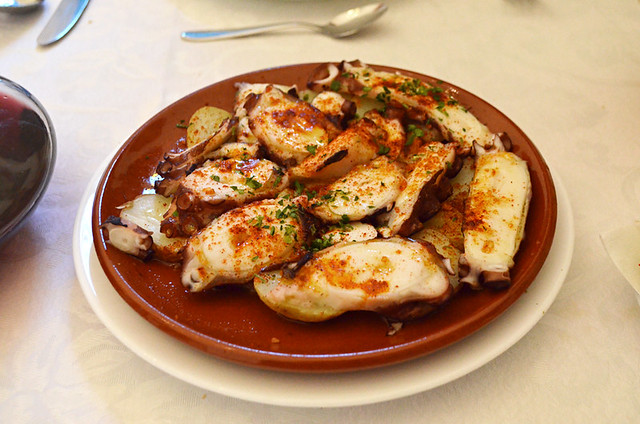 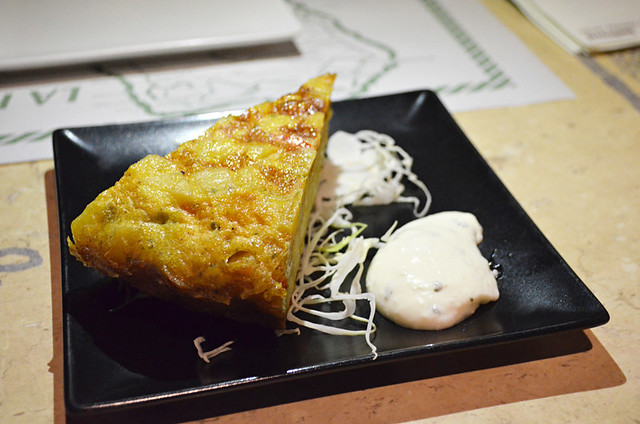 And the top seven gastronomic wonders of Spain are… 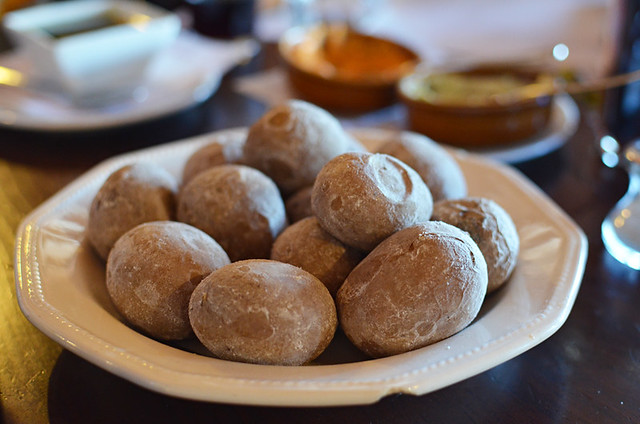 Incidentally, the three dishes which came into my head were paella, gazpacho and jamón ibérico, only one of which I voted for.

Just as the green valleys and rolling rivers of proud Asturias are little known outside of Spain, the wine produced on verdant Asturian slopes is a secret to many Spanish. Asturias in northern Spain is simply not known for its wine. […]