The use of destination experts in the travel media is on the rise.

Whenever I use the term ‘expert’ I find myself wanting to preface it with the words ‘so’ and ‘called’ because “the so-called experts” is a commonplace phrase that I read and hear a great deal and that reveals an inherent distrust of anyone who parades under that title. In reality I suspect, the reason mistrust surfaces so easily in this context is because many of us feel equally qualified to wear the mantel of ‘expert’ but wouldn’t dream of bestowing such a pretentious title upon ourselves. So often, when we read the uttering of one of these so-called experts (oops, there it is again), our reaction is to relate to something in our own experience that counters their opinion. I suspect it’s an inherently British thing and stems from a national distaste of anything that smacks of boasting.

So who are so-called destination experts and do they really know more than we do?

The definition of ‘expert’ varies according to the publication or travel site using it. TripAdvisor’s experts don’t have to live in a particular destination, they just have to know it well, or at least, claim to know it well. As a result there are some experts who live in a destination and there are many who are simply people who have holidayed there over several years. 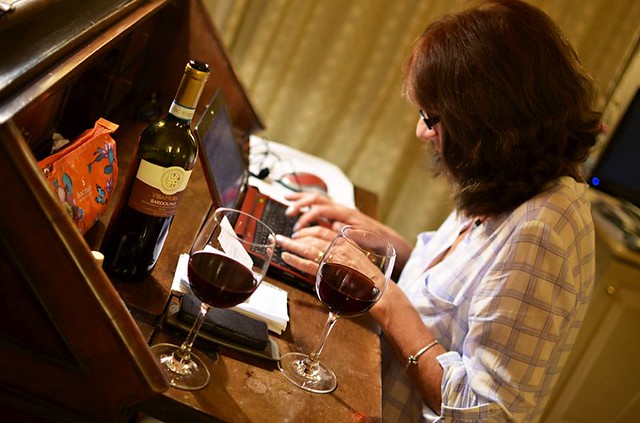 For the print media a destination expert is more likely to be someone who has made it their business to get to know a particular destination over time and in great depth. Often the expert currently lives in the destination, used to live there or has visited it for long periods over many years. Additionally, an expert will frequently have written one or more guide books about their destination and probably countless travel features.

If you live in a destination, does that automatically make you an expert?

I feel I ought at this point to make one of those ‘my name is Andy and I’m a so-called destination expert’ statements by way of a disclaimer as I explain why I would answer an emphatic “no” to that question.

When I was a child I thought I knew everything there was to know about the village where I grew up. Then one day a friend and I got hopelessly lost, intentionally I have to admit. It began as a game – the ‘accidental, on purpose, get lost while going for a walk’ game – and before we knew it we were really lost. It was well after dark before I made it home, in tears, to the kisses and reproaches of my frantic parents but it taught me a valuable lesson. I knew every short cut I used, every street I walked down and every secret I and my friends shared. In reality I knew, and still know, very little about that village beyond the sphere of my own experience.

Like anyone who relocates, whether it’s abroad or simply to another part of the country, I revelled in getting to know my new home when I moved away from the UK. I walked endlessly around the streets of the town; attended events, visited museums and galleries, read leaflets, surfed the net and drove everywhere, exploring endlessly. After six months I was pretty confident I knew my island as well as anyone and was quick to share my ‘expertise’. 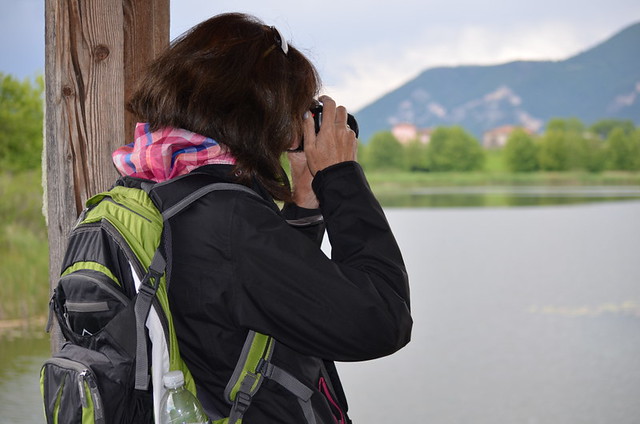 It isn’t enough simply to live in a destination to become a so-called expert. You have to invest a great deal of  time and energy into expanding your personal experience of a place and researching beyond the hearsay of the ex-pat community or the bar room gossip. There are no short-cuts to acquiring an in-depth knowledge of a destination, either in time or in effort. It is not, and never should be, a long term service award.

A common misconception about destination experts is that they don’t know hotels or restaurants because they live there and don’t use them. Incredible though it may seem, destination experts go out to eat as regularly as any other folk do, and if it’s their job to review restaurants, more regularly. And am I to understand that if you live in the UK or the US you never stay in a hotel in your own country? Nonsense, of course you do. Why should a destination expert be any different? Again, when it’s your job to know hotels in your destination, you’re likely to have stayed in far more hotels than even the most frequent of visitors. 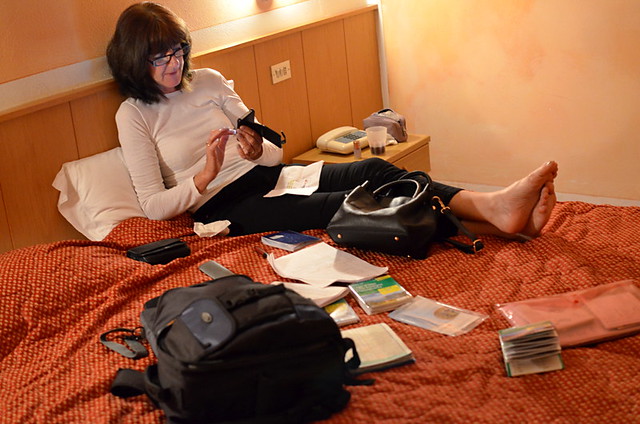 But there is one ‘so-called experts’ argument that I empathise with and that’s the tired eyes syndrome, the familiarity that prevents someone who has spent a lot of time in a place from viewing it through the fresh eyes of a visitor. It’s a very real danger and one that I am constantly aware of. Regular travel away from the destination helps but eventually I suspect there will only be one long term solution, move and become a ‘so-called expert’ somewhere else.