“Don’t worry, you’ve done the worst, you’re at the top now!”
They were life saving words from the complete stranger on his way back down the rock, stepping over my feet as I clung, terrified, to the vertical cliff face with nothing but the resonating heat of the afternoon between me and certain death on the stone Lion’s Platform 200 metres below. The thought that I had actually done it was all it took to allow me to move my leaden feet one step, and another, until I reached the summit. 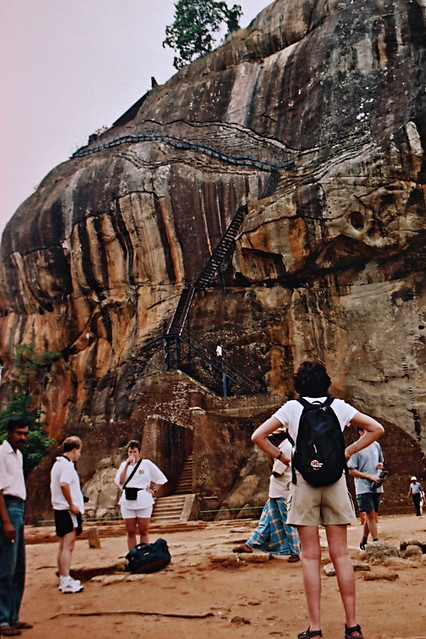 That moment on Sigiriya was enough to cure me of my vertigo and it was so sudden and so effective that I don’t even recall getting back down the rock which is quite incredible, especially when you consider that, to those afflicted with vertigo, descending is far more frightening than ascending.

Until relatively recently, I never really thought about where my vertigo came from in the first place, assuming it was just one of those things that you either had, or didn’t have, a bit like being colour blind. But now I wonder if it was inherited. 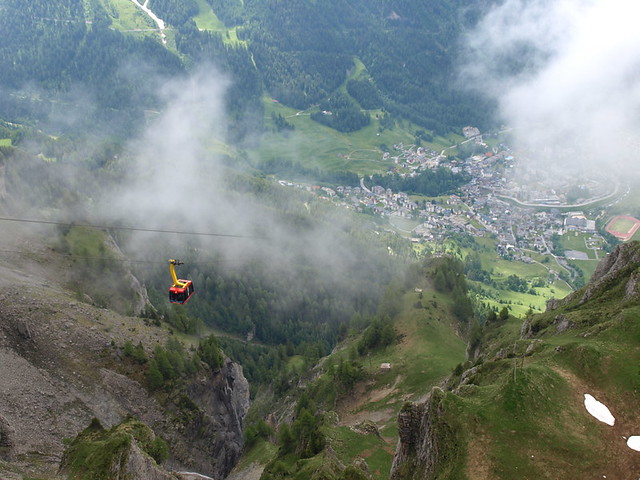 It wasn’t until the last years of his life that I discovered my father suffered from vertigo. While I drove across the steep north west coast of Tenerife, my dad would sit in the back seat of the car wringing a large cotton handkerchief in his hands to absorb the flow of sweat. Given the severity of his fear, it’s remarkable that he managed to hide it so effectively from me and my brothers the whole time we were growing up.

But hiding the fact that you have a fear of heights is not something confined just to my dad. 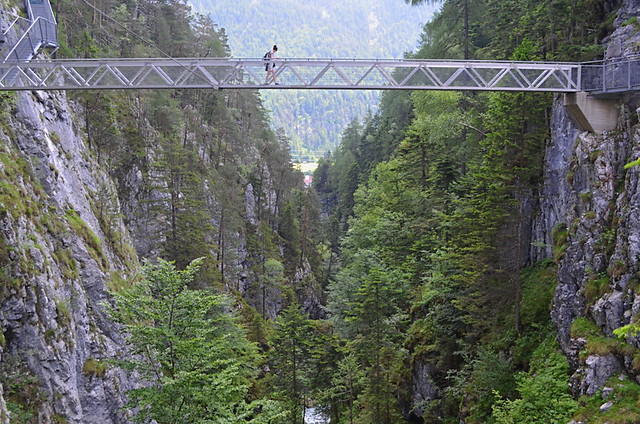 Writing route directions, it’s fascinating to read the different ways customers find of describing paths that have caused them concerns due to the fact they have vertigo. Except that the word ‘vertigo’ is very rarely used. Instead, routes are described as ‘exposed’ or ‘airy’, ‘dangerously narrow’ or ‘unexpected’ and it’s always an issue with the route, never with the person walking it.

That reluctance to admit you have a problem when it comes to having a head for heights makes it tricky when it comes to deciding whether or not to describe a path as vertiginous. If we say that sections of a route may cause problems for vertigo sufferers, we face an inquest asking for photographs and more precise information so that he (it’s usually a he) can decide whether or not said route may be too ‘airy’ for comfort. If we say nothing, we risk customer feedback letting us know that they ‘feared for their lives’. 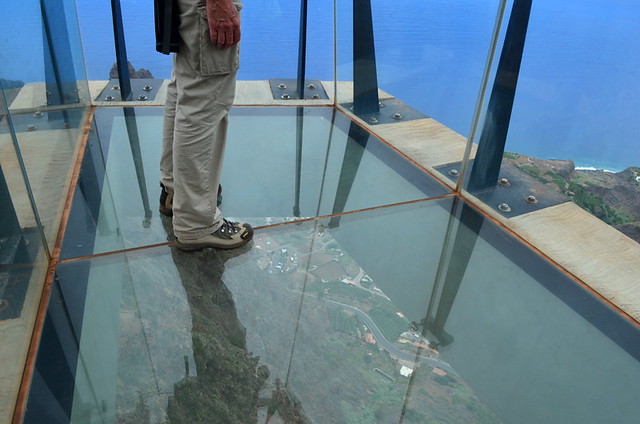 It’s also difficult to decide exactly what is vertiginous. Despite the fact that I was a sufferer, once it’s gone, it’s gone, and I can no more detect if a path may be vertiginous than someone who’s never experienced vertigo. I can say when a path has an exposed ridge or falls away steeply but that doesn’t necessarily make it vertiginous because this is an affliction that takes many forms.

For me, it was quite simple. If I could see that I was on the edge of a significant drop, my legs would buckle, unadulterated fear would lodge in my brain and throat, and I would freeze, unable to move forward or to retreat. Something as insignificant as a small wall between me and the edge would be enough to alleviate the fear, provided I could move far enough back, but an entire glass window was useless if it started from floor level, it might as well not be there. But for others, even having a solid wall to shoulder level between them and the drop is not enough to curb the fear. Some people cannot ride a cable car to save their lives, others, while perfectly happy to ride a roller coaster or take a ski lift up a mountain can’t get past the third rung on a ladder without breaking out in a sweat. 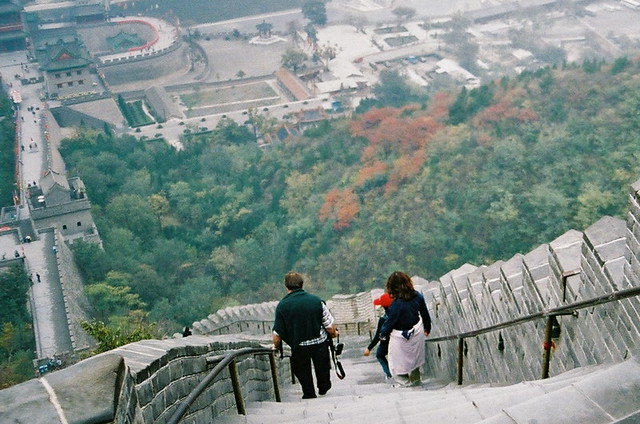 It’s said that the first step to recovery is admitting you have a problem, and there’s no doubt that’s also true in the case of vertigo sufferers. If your hands are clammy and tingling just looking at some of the images I’ve included here, there’s a good chance you’ve got vertigo so, whatever you do, don’t try climbing Sigirya.