I’m not sure exactly how we got from checking into a hotel in an off the beaten track hill town in the hills above Lake Orta in Italy to standing in a shrine to the town’s past encouraging the mayor to mime a call on an antiquated telephone. Especially as he didn’t speak a word of English and our grasp of Italian ended at ‘grazie mille’. 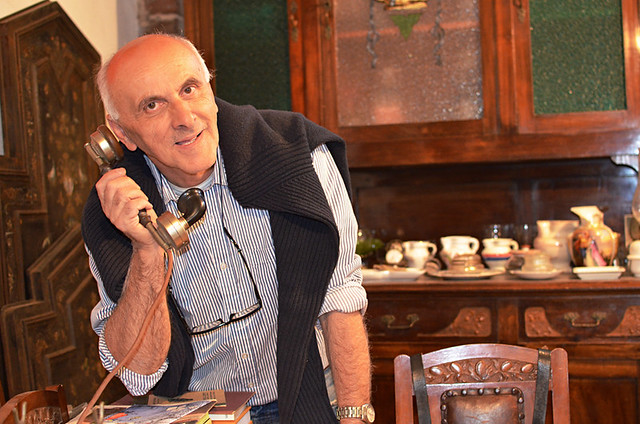 We were staying in Soriso because it had a restaurant with two Michelin stars, but apart from being a typically pretty Italian town, there didn’t seem to be a lot more to it. Looking for things of interest we wandered into the town hall where we bumped into the mayor, the only person there. Before we knew it we were shown to a room full of old posters advertising dances, wind instruments, flags, uniforms, cobblers’ tools and various bric-a-brac from past times whilst our new friend enthusiastically explained the most important objects. Knowing Spanish, we managed to identify some words which were similar and the mayor’s mime skills helped paint a picture we could at least partly understand. 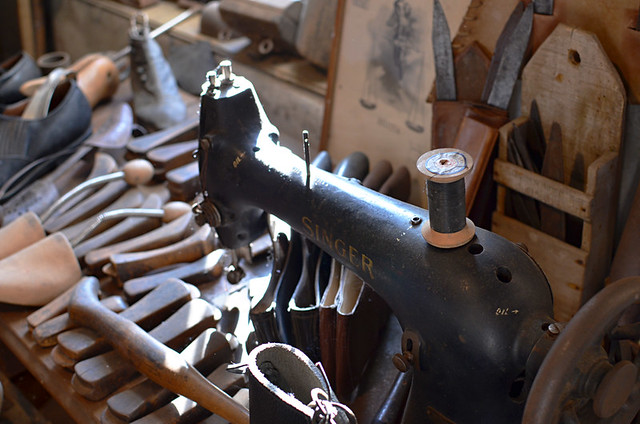 Once he’d finished talking about the objects in the room, he indicated we follow him out of the town hall, up a narrow cobbled street and into a building with a rickety wooden roof and stairs and balcony which looked as though they could breathe their last breath and collapse at any moment.

Inside was a maze of rooms overflowing with relics from a bygone age which would have the presenters of Antique’s Roadshow enthusing ecstatically. Arranged around the dusty floor and lining warped shelves were rows of beautiful old coffee grinders, handpainted china plates, cast iron stoves, clogs, feathered quills, old colonial newspapers, copper pots and pans, bodices and bloomers, old school desks with inkwells, and the old phone. All displayed in a higgledy-piggledy yet quite logical fashion. 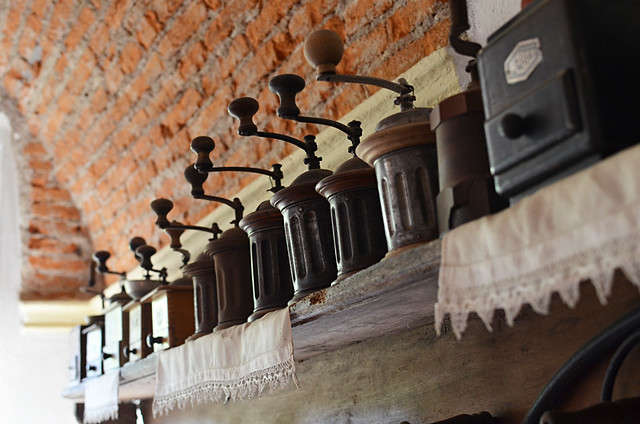 It wasn’t open to the public as such, except if someone showed interest in the town when the mayor happened to be around.

There was a poignancy about the items in the old house and passion in the mayor’s voice gave life to individual pieces. It was a chronicle of a world which had drifted away, but one which was kept alive in those dusty old rooms. 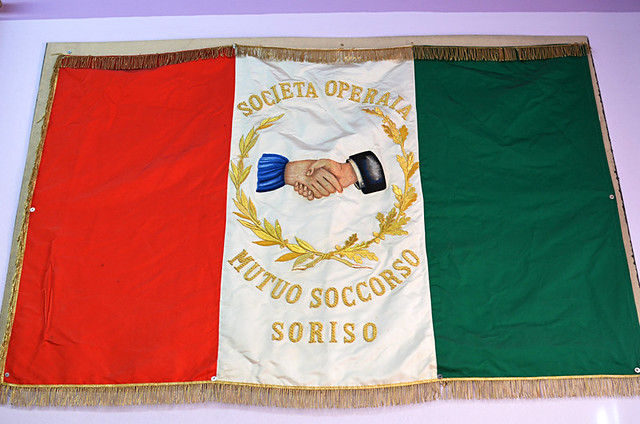 There was nothing sensational about anything of the items in the rooms, but there was something special, unique about the experience. We we were treated to a glimpse of the social history of a small Italian town not many people will ever venture into.

Using online travel advice to choose where to eat in Venice

Not knowing Venice, I thought it might be an interesting exercise to use some of the online tools at hand to see which came out tops. […]