Without leaving the house, apart from essential grocery shopping, we’ve managed to find ourselves the victims of fake news in a national paper in the UK.

A week ago we were strolling around Albufeira (a sprawling sea lagoon not far from us rather than the tourist resort in Portugal’s Algarve) under cloudless skies. Then the weather changed. The cloud rolled in and brought some much needed rain; some of Portugal’s reservoirs are still worryingly thirsty. Although it wasn’t what Brits would class as being bad weather, we decided we’d wait until another blue sky day came rolling along before heading out on a long walk or an exploration of a drive. But it didn’t happen. By the end of the week, we had pea-soupers which lasted all morning. 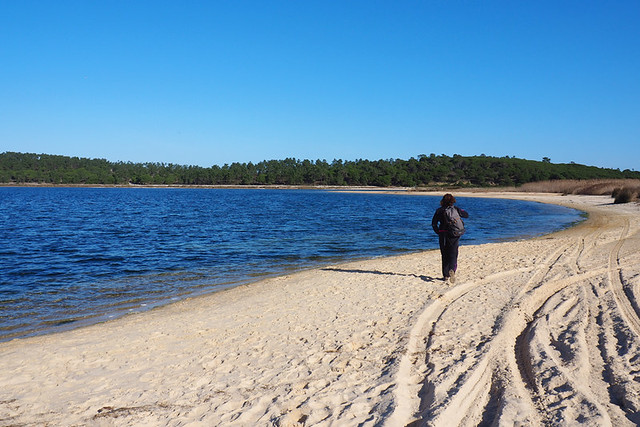 An upside to cloudy skies has been warmer weather at night. Over the course of the week the nocturnal temps have risen from 3 degrees to a positively balmy 14. The temperature inside the house more or less mirrors the outside in the rooms where there’s no heating. As a result, the farm’s wood pile has been taking a beating this month. Gardener Fernando has been hard pushed to keep it stocked, each day his chainsaw has been growling away (thankfully a decent distance from us) in a bid to keep us supplied with fuel. There could be a fuel crisis on the horizon though as DC has just told us that Fernando has found a new job. I’m not particularly bothered about having to brush up on my wood-chopping skills as A) I sorted out my own wood supply for years on Tenerife and B) Fernando regularly finds new jobs but his lackadaisical approach to keeping to set hours usually means he’s back working at the farm after a week or so. 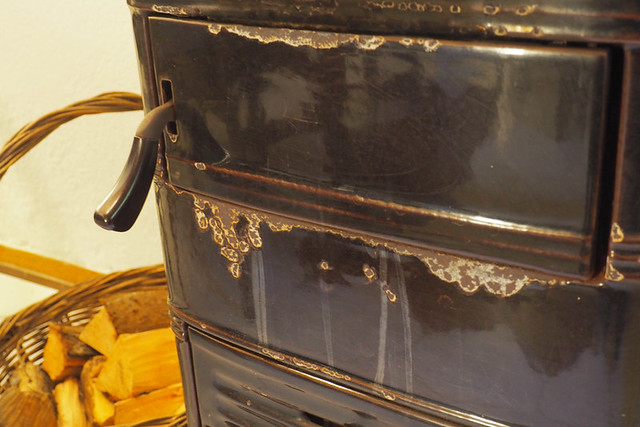 Following the fiasco with the burning plug socket last week, we’ve shifted our work space to the warmer confines of the living room whilst winter lasts. Its wood-burning stove keeps the room cosy but, being an antiquated affair, it’s long past being effective. It devours logs for a couple of hours before it’s ready to spread the love (i.e. heat) around. DC has promised us a new stove which a neighbour, Senhor Zé, is going to install. Senhor Zé must be in his 70s. He’s deaf so shouts all the time which makes him always sound angry even though he’s not. He’s also got a sizeable allotment along the road which produces mutant-sized fruit and vegetables. One time he gave us a courgette so big that after 5 consecutive days of using it as creatively as possible, we still had to dump half of it. 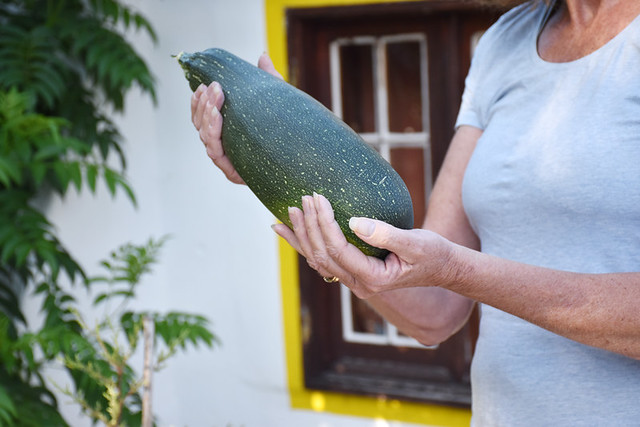 The stove was supposed to be installed this week but has been postponed after DC and Senhor Zé realised the chimney from the new stove came straight out of its top, whereas it comes out the back of our current one. Things are rarely straightforward here.
“Sempre problemas,” is one of DC’s favourite phrases, along with “é natureza” uttered philosophically when something bad happens to one of the animals.

Anyway, I digress. We’ve spent the week typing away in our living room office only pausing to eat, break up cat fights, or to reunite a distraught lamb with its mother (who is usually only a short distance away – sheep aren’t bright creatures).
Meanwhile, in another world, there’s a Labour leadership election taking place in Blighty. We’re both overseas members of the party and are so privy to straight-from-the-horse’s-mouth information as well as the views of other members on associated facebook groups. Part of the debate around choosing a new leader has involved much naval-gazing regarding why the old one was battered in the voting booths. 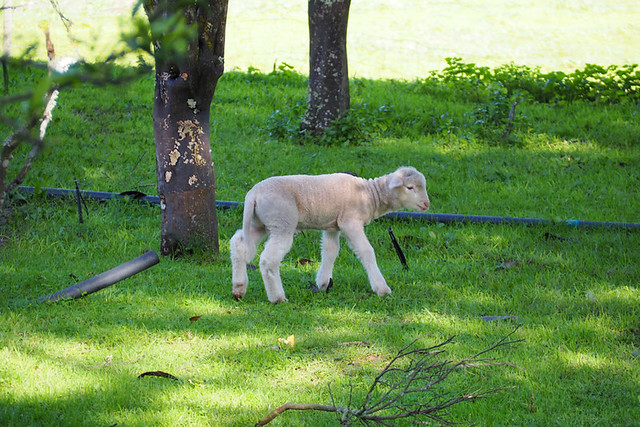 This week the Telegraph printed a news article with the headline “Anti-Semitism election row was stoked by Israel, Labour report says” which went on to say that “Labour’s overseas members have been accused of “conspiracy mongering”.

As those “conspiracy mongering” overseas members include us, as well as another 3,5000 members, the article came as a bit of a shock, especially as the Labour ‘report’ which prompted it, about Labour’s performance at the 2019 GE, wasn’t an official report at all. It was just the musings of an individual bloke who shared his thoughts on the group’s facebook page. I didn’t pay any attention to it at the time as it was no different from any John or Jane Doe sharing their views on social media; definitely not worthy of space in a UK broadsheet.

It might not be fake news exactly, as the document did exist, but it certainly wasn’t presented in a wholly accurate manner. At best it was seriously misleading news. And mislead it did. Many comments attached to the article on the Telegraph’s facebook page were outraged. One made me laugh out loud at the sheer ridiculousness of its content.

“It seems morbidly sinister…a UK party being influenced from overseas. How many ” members ” in this sense are trolls in Russia, Venezuela, Gaza , or any other leftist cesspits worldwide? An independent enquiry needed , to discover what this lot are all about.” 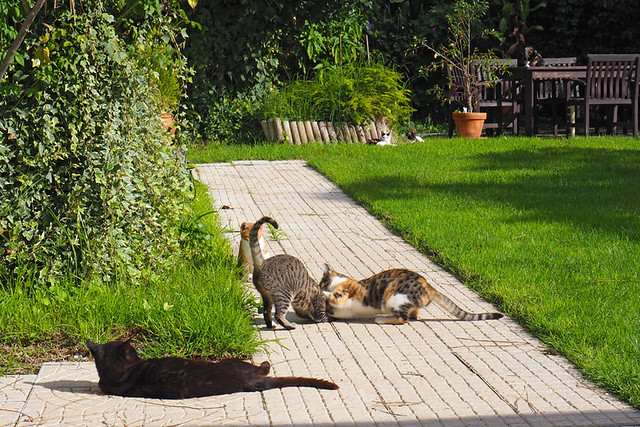 I read it to Andy just as there was a screech and a hiss outside our window.

“What this lot are all about?” I laughed as I rushed to the rescue of a cat being badly bullied by Darth Lilie (the farm’s baddie cat). I reckon the person who posed the question might be seriously disappointed by how mundane the answer is.

Travel is enlightening in many ways, mostly positive ones but not always; what were once romantic notions have been smashed to smithereens on the harsh rocks of reality; exotic dreams painted by travel industry marketeers laid bare by first hand experience. […]