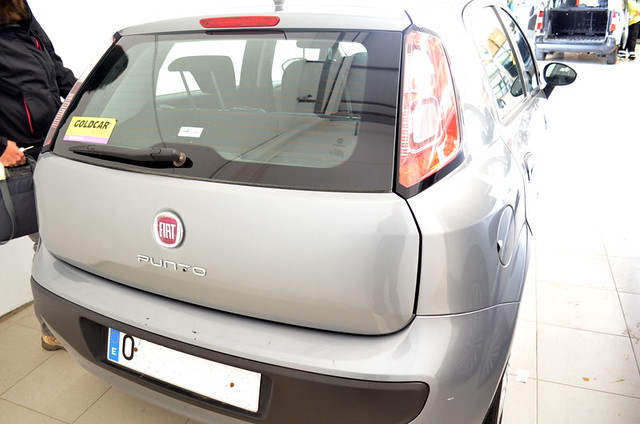 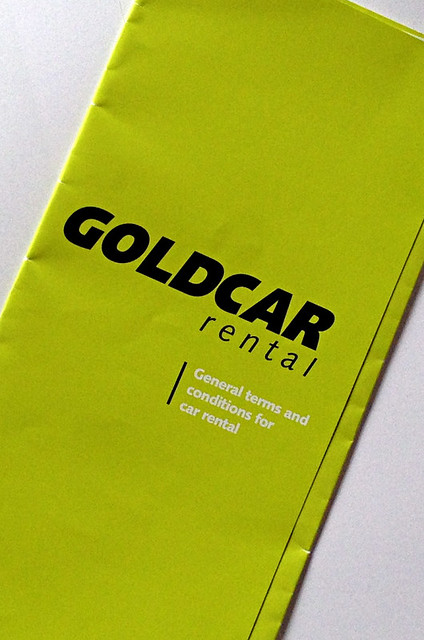 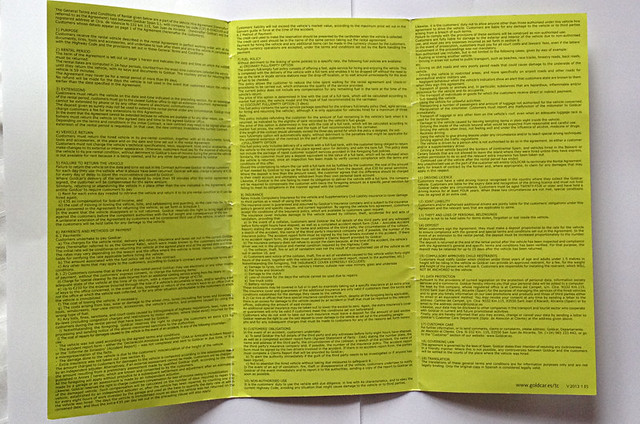 If you’ve ever considered a walking holiday on Gran Canaria, now’s your chance to experience its hiking wonders on the island’s most spectacular trails and in the safe hands of its most experienced guides by joining the Gran Canaria Walking Festival. […]

He is El Caganer (I won’t bother with the translation as it’s a case of ‘say what you see’), an essential and very popular part of just about every belén… […]