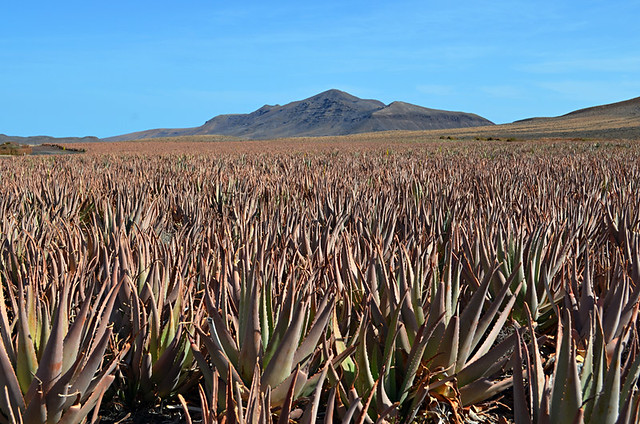 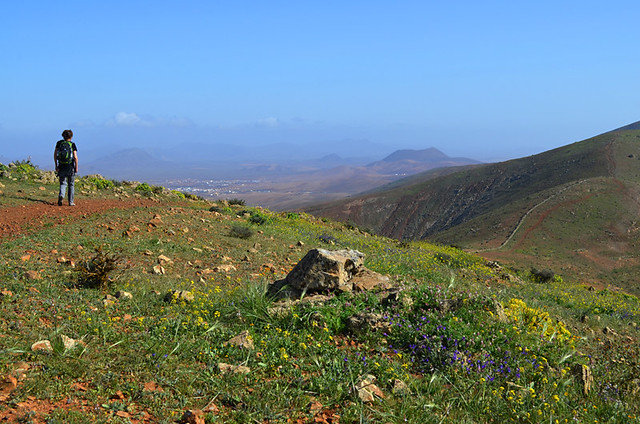 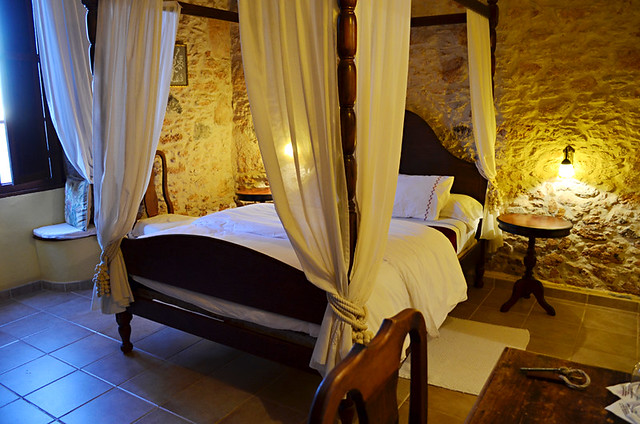 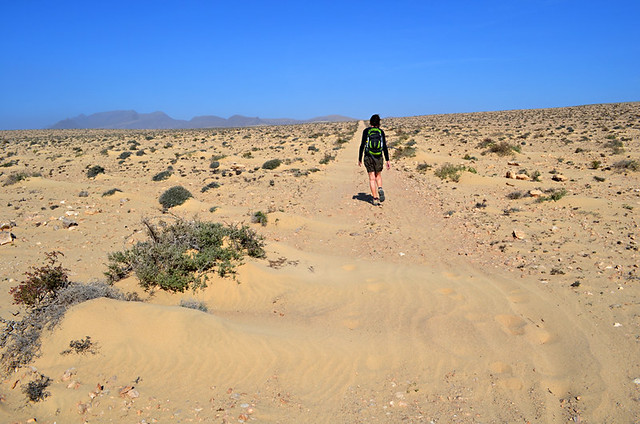 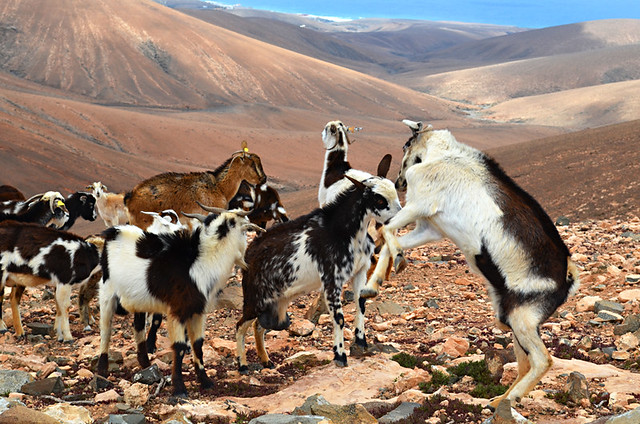 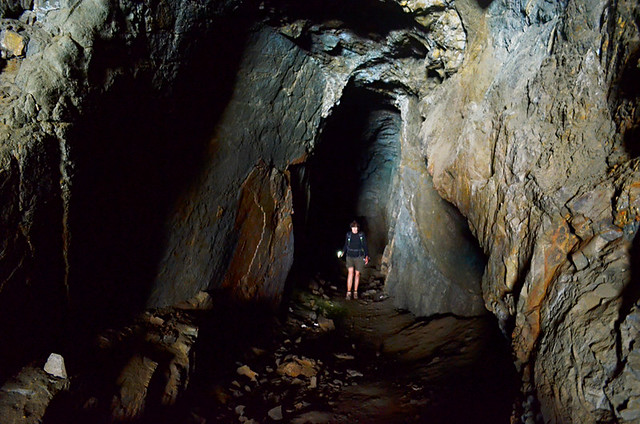 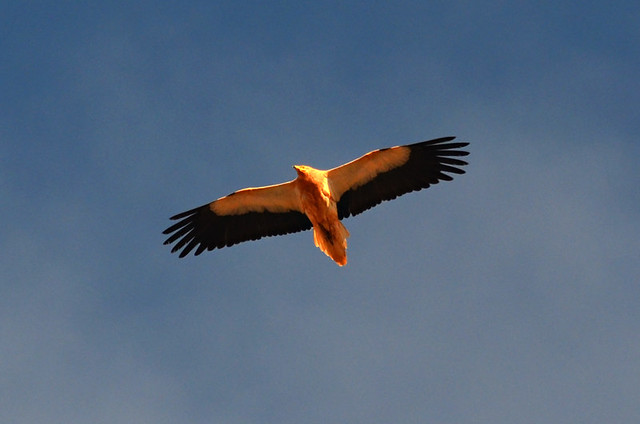 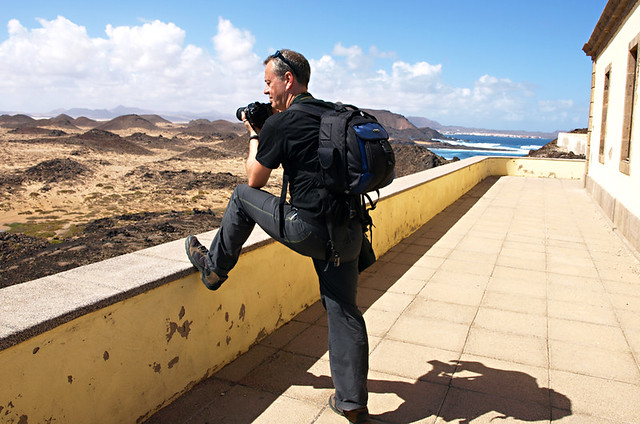 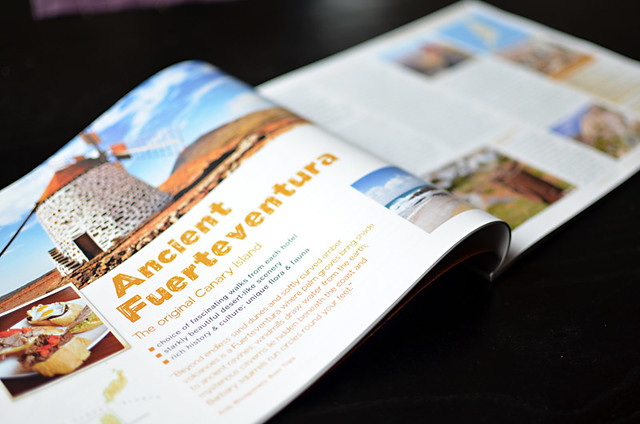 Walking the Monmouthshire and Brecon Canal

The towpath becomes less manicured where nature has snatched back land lost to relatively small-scale industrialisation. Ferns crowd the chocolate-coloured water; there are more ducks and moorhen than boats; many of the old bridges spanning the canal are overgrown to the point of being impossible to cross; and the leafy forest canopy closes in above… […]