How do you define somewhere as being completely unspoiled, or as having too many tourists?

We’ve always believed that the soul and character of urban destinations comes as much from the locals who live there as much as from historic bricks and mortar. Dubrovnik is a prime example of what I mean. Under 1000 people live in the old city, yet it can be swamped by up to 10,000 cruise passengers a day. The balance is detrimentally wrong. 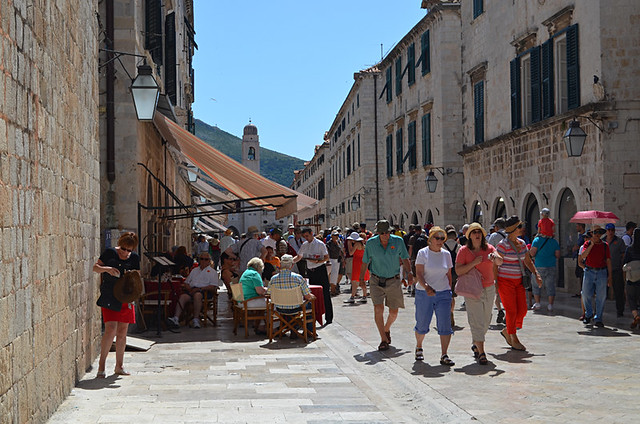 Islands are a different matter. There’s generally more space to absorb visitors so that personality and culture aren’t necessarily unduly diluted… as long as the balance doesn’t shift too far.

Meeting the challenges posed by the impact of tourism on popular holiday islands is an agenda item for the Smart Island World Congress in Mallorca between 20 and 21 April 2017.

In the run up to the conference, Spanish tourism news portal Hostaltur published a report about the numbers of tourists per 100 residents on 25 islands. The results were interesting and might surprise some people. 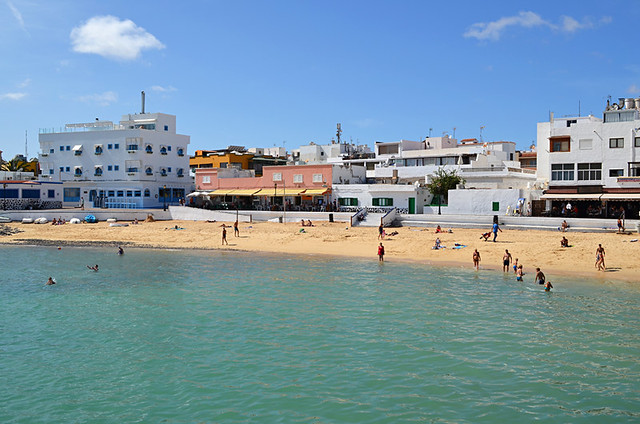 The island which had the fewest number of visitors per 100 resident was Trinidad & Tobago with 30, followed by Cuba with 35. 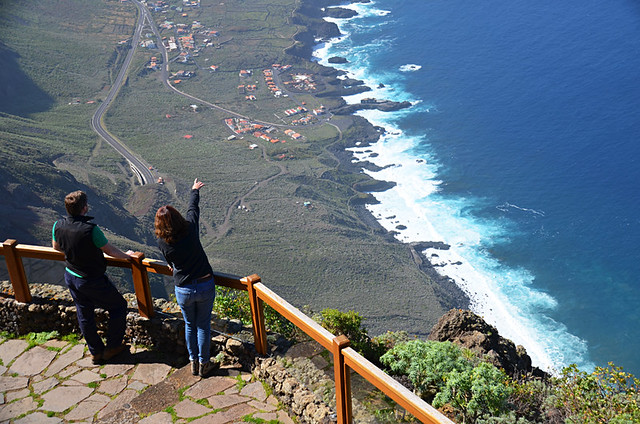 What’s particularly interesting about Fuerteventura and Lanzarote is that Tenerife (648) and Gran Canaria (503) are often seen as the bad boys of mass tourism in the Canary Islands. But they didn’t even come third out of the archipelago. That position went to La Gomera with 782 visitors to every 100 Gomerans. Both La Palma (279) and El Hierro (156) came out with quite low visitor to resident ratios, no surprise to anyone who knows those islands. But not as low as distant neighbour Cape Verde where numbers were almost on a par (101). 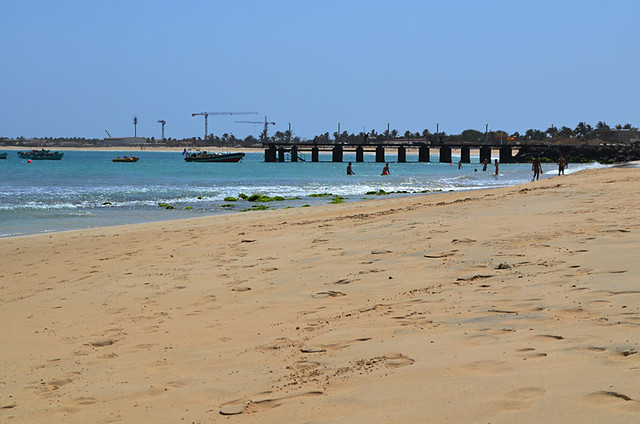 These figures don’t necessarily mean an island with a high visitor to resident ratio is more spoiled in tourism terms than an island with a low ratio, that’s clearly far too simplistic a formula. Many other factors need to be taken into account.

However, there’s no doubt that when the visitor/resident ratio is high, local culture can be diluted more when there’s not a significantly large resident population to counter the impact of high numbers of tourists.