“When I saw him in the hostel, I couldn’t help but smile. There he was, a man who could have been my grandfather, hanging out with college-aged backpackers and having the time of his life.”

The statement from an American travel blogger was meant to suggest how inspirational this crusty traveller was. However, in my head the sentiment translated as ‘God bless the old timer, still having fun and travelling when he should clearly have been in an old folks’ home’ and as a result I thought ‘patronising sod.’ 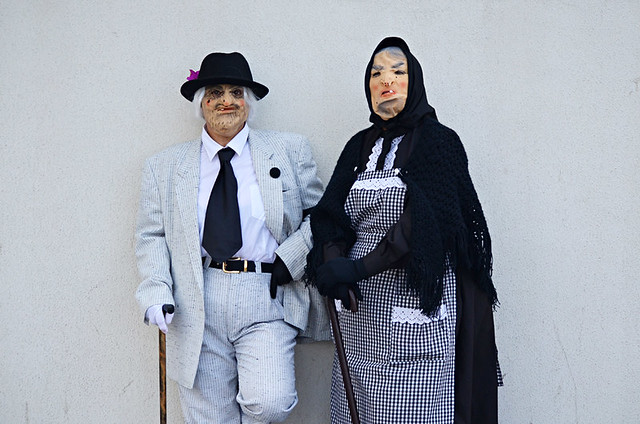 I’ve seen a few of these type travel articles of late; ones which showcase someone over 50 who can still travel without the use of a mobility scooter or Zimmer frame (the title of this piece was meant to be seething sarcasm by the way).

If they’re supposed to make me applaud the cojones of these ‘senior’ (how I despise that term) travellers, they fail massively. These articles often come across as condescending. I wonder why they’re congratulating someone for doing something, well, ordinary like travelling.

I’m not letting the subjects off the hook either. Why agree to be featured in a piece about inspirational oldies if you don’t actually feel old, despite describing yourself as 50 years young? And what’s this 50 years young business anyway? Pass me a sick bag por favor. I don’t see anyone in their 20s describing themselves as 25 years matured. 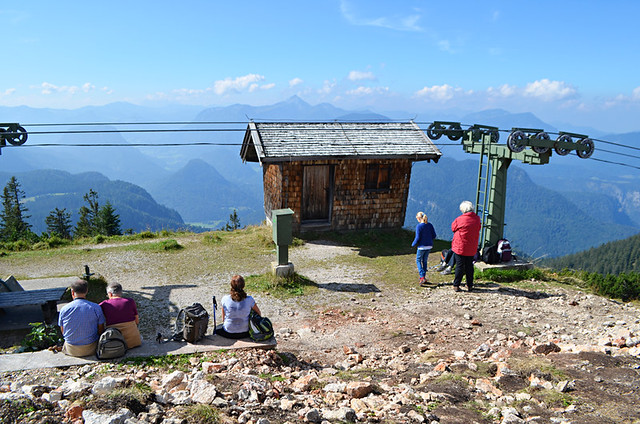 By this point there might be a suspicion I’m up in slightly wrinkly arms about this because I’ve passed a certain landmark; a landmark which deposited me with a thump a few years ago in the ‘eligible for a Saga holiday’ bracket. 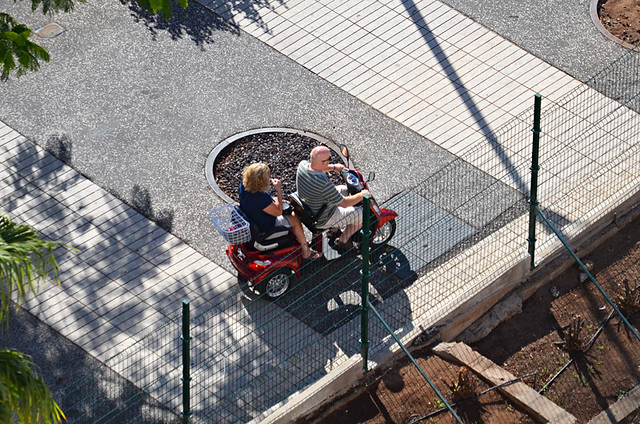 But there seems to have been an increase in the use of labels in travel rather than a decrease. Sometimes writers are guilty and sometimes it’s the travel industry, trying to target what they see as a rich seam.

Growing up I only remember Saga as being for people over a certain age; although I wondered what sort of person, even of ‘a certain age’, would seek something like that out rather than just book a holiday like everyone else?

But now there are lots of companies, websites and travel articles with names that make me cringe which are supposedly aimed at… well people like me. A quick Google search throws up tours just for seniors, elder treks, young-at-heart travel companies, senior friendly tour companies, baby boomer travel etc. etc. Labels, labels and more labels. 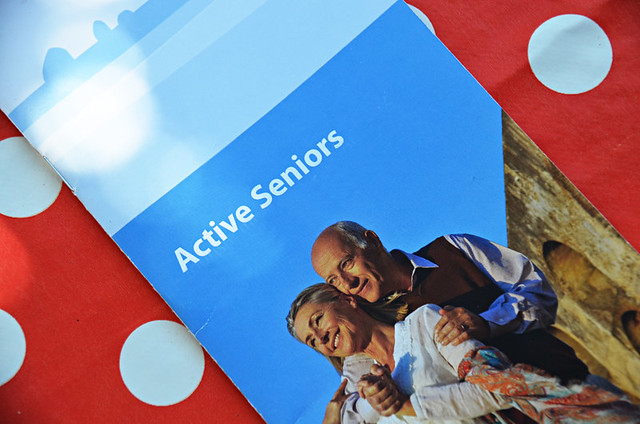 I’m not pointing the finger at a younger generation labelling anyone who’s not their age as being old and past it. That’s always been the way. Many of my peers are seriously guilty of inviting ageism by their own words and action or more accurately, inaction.

Travel sites such as Tripadvisor are full of folk who seem to think not being tucked up in bed with a cup of hot chocolate by 10pm is adventurous once you pass 40. There’s a debate taking place on a Tenerife forum as I write about how to avoid a steep hill from the beach to a hotel in Costa Adeje. The hotel is 700m from the beach and lies 47m above sea level. Anyone without mobility problems who considers that steep and a walk they’d rather avoid really needs to change their lifestyle pronto. 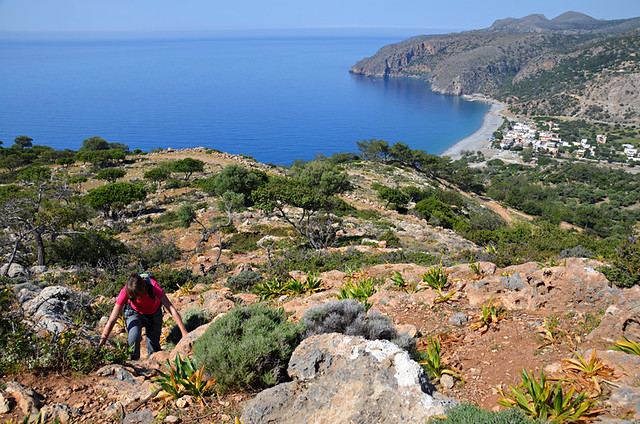 Recently we huffed, puffed and sweated our way across shadeless slopes in the west of Crete. It was exhilarating walking across beguiling countryside; but also long, hot and challenging. As we crossed the island we kept meeting up with another couple following the same route. They were in their 70s. They weren’t unusual when it comes to the sort of people we meet when we’re on walking trips. A decade or so ago a fellow traveller in the Forbidden City in Beijing offered us her seat because we looked tired after wandering around the immense city. She was 90.

In both cases age isn’t what was important, it was state of mind and fitness levels which were the key. These were also interesting people and fun to be around – there is a connection. Those who do interesting things tend to be interesting people. Whereas those who worry about a 700m long walk from a beach… you can fill in the blanks for yourself. 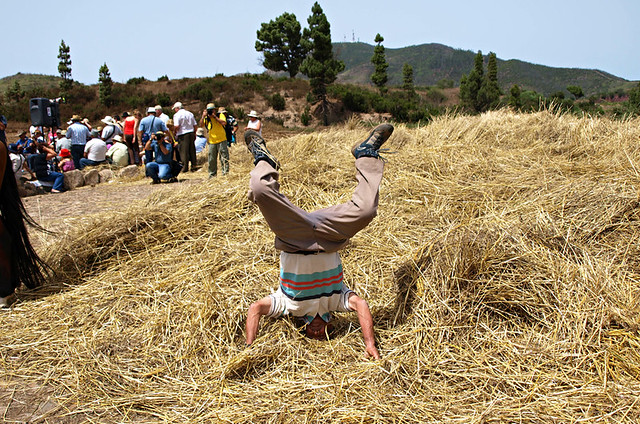 Returning to the travel blogger’s post, he pondered “I think, especially here in the United States, there is a belief that you just can’t travel when you’re 70…”
That’s simply not the case in Europe. In Europe we don’t mentally place age limits on travel, neither on ourselves nor on others. So maybe there’s an element of cultural differences at play to some extent. Maybe if I were to book the U.S. equivalent of a Saga holiday I’d end up sharing a coach with Tom Cruise, Johnny Depp, Keanu Reeves and George Clooney, all in my age bracket (that’s where similarities end).

Somehow I don’t think so.

To quote a character from a cult TV series from the 1960s, I am not a number. So don’t treat me like one.

By the way, David Livingstone was 53 when he set off on an adventure to discover the source of the Nile.