We were so immersed in various projects we forgot to publish a short post about Andy picking up the British Guild of Travel Writer’s award for excellence in travel blogging at the BGTW annual awards in London during the World Travel Market in November 2015. 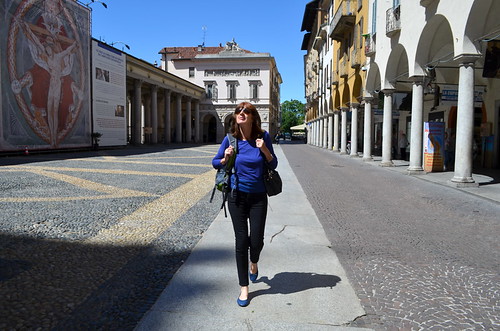 Andy, being allergic to anything that comes close to bumming and blowing, would never mention it herself. However, I’m still as proud as can be that Andy and Buzz Trips received such a prestigious award from a body which is made up of the best of British travel writers, broadcasters and photographers.

Travel articles on Buzz Trips which earned Andy the award included an eclectic mix of features about Cape Verde, Piedmont, the Camargue and Lisbon. 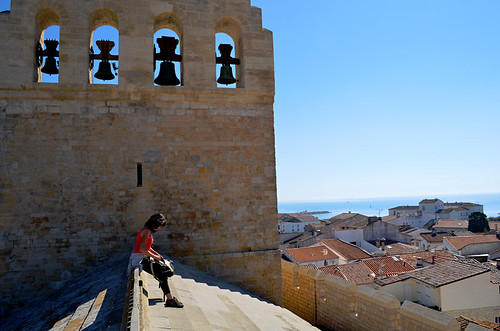 Being singled out by such esteemed professionals such as the BGTW is a pretty special achievement in the field of travel writing and means a great deal. It’s the real McCoy and recognition for a lot of hard work, commitment and an enthusiasm for travel and new experiences.

It never crossed our minds for an instant that sitting in the sun on a church roof in Saintes Marie de la Mer a couple of years ago could lead to a top travel writing award.