That awkward moment. How to respond? The woman commented we hadn’t included her favourite resort in our travel article about a specific destination. But it wasn’t an accidental omission. It was deliberate as it’s somewhere we don’t particularly like and could see no reason to recommend it to others. 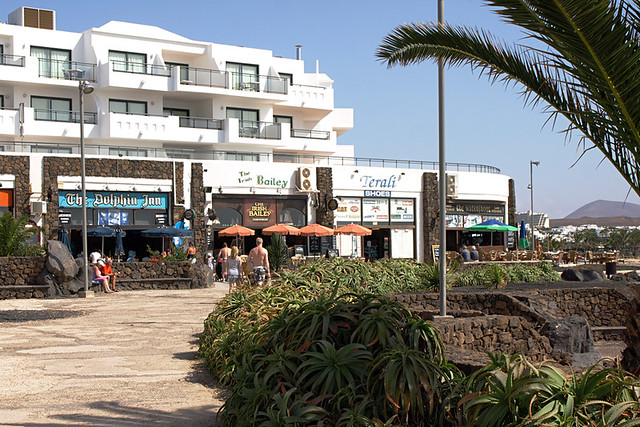 A similar thing happened with our The Real Tenerife guidebook. One reviewer felt it was out of date because there was no entry for his favourite resort. Again, not an accident. It wasn’t mentioned because to us it was a nonentity of a place, existing only because there’s a reliably warm globe in the sky above it, no other reason. In that case we took the comment on board and did include the resort in the next update of the book. I suspect the reviewer still won’t be very happy though.

The link between these examples is both were about places which feel soulless to me; the travel equivalents of shop window mannequins, decked out in much the same gear as a human but with no beating heart, no sparkle in the eye. Basically lifeless copies of the real thing. 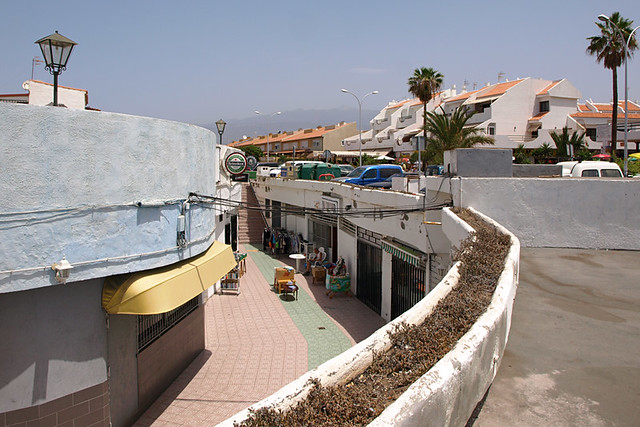 Spending more than a couple of days in one to me is akin to walking a long, flat path where the scenery never changes and there are none of the peaks and troughs which come with the passage of a week in a working town. Every night might be Saturday night, but that’s not necessarily a good thing.

Subsequently, such locations bore me. There’s no bustle of life around a working harbour, laughter and chatter in squares where local families gather, or an electric buzz crackling in the air as the weekend rolls in. 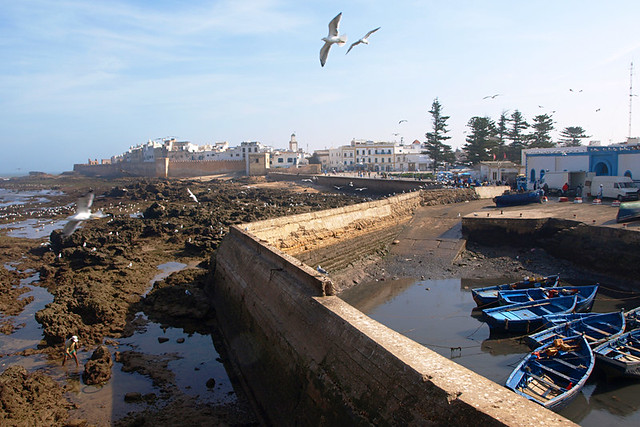 But that’s my travel preference. I understand the appeal of purpose-built resorts which offer a brief and sunny escape from the daily drudge and too much dreich weather. Not my scene, but I see the attraction and enjoy that feeling of fun, from being able to let the hair down for two weeks, which moulds the atmosphere in really good holiday bars. But walking homogeneous resort streets I find myself wondering how people spend their time. Fry on the beach or by the pool is the obvious answer, but after that… what else is there to do except, as Jarvis Cocker put it, dance and drink and screw? 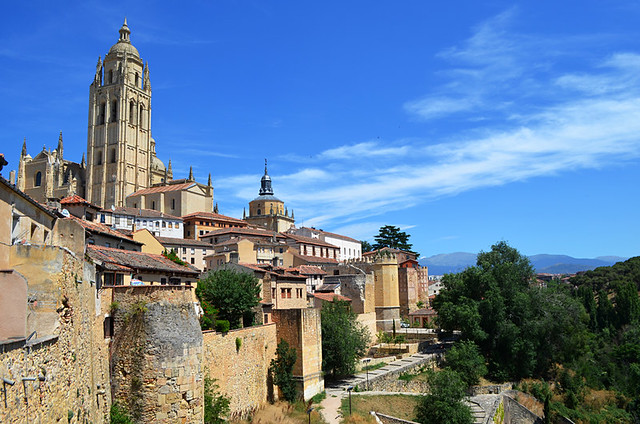 Ironically, I regularly see people online asking the same question of historic towns which lack tourist amenities. If activities aren’t laid on, what is there to do? One comment about restaurants in a traditional town warned people they’d have to talk to whoever they were dining with because there was no entertainment to distract you as you ate dinner.

I read lots of restaurant reviews of places we’ve eaten in various destinations where the surroundings have enhanced the meal yet often there’s no mention of the setting, whether it’s a colonial courtyard, former monastery, or a converted fisherman’s cottage. Apart from when there’s a sea view (which usually equates to ‘a lovely setting’ irrespective of whatever else is around) restaurants might as well be a rectangular unit in a purpose built commercial centre. I’m not saying surroundings make for a good or bad restaurant, but they do set the scene; add interest to the meal… or not when in an anonymous box. 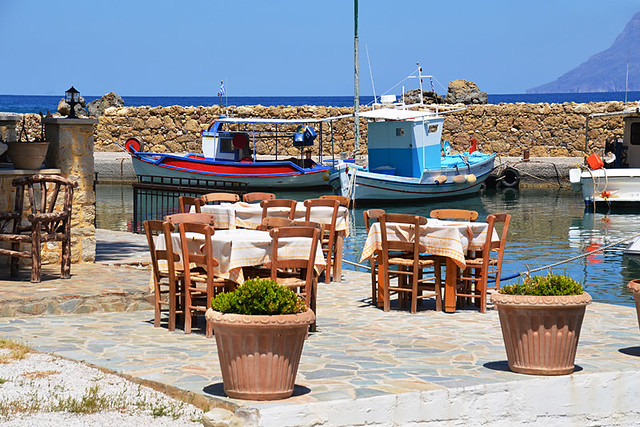 Ultimately, different destinations exist for different types of travellers; one person’s meat and all that. What I struggle to comprehend though is when people can’t spot the difference.

I’ve heard\seen people describe places as quaint and traditional when they’ve existed for barely a handful of decades, built purely as a holiday resort. Conversely, I’ve heard others complain about somewhere being too touristy when they’ve been surrounded by locals and the building they’re sitting outside dates from the 17th century. 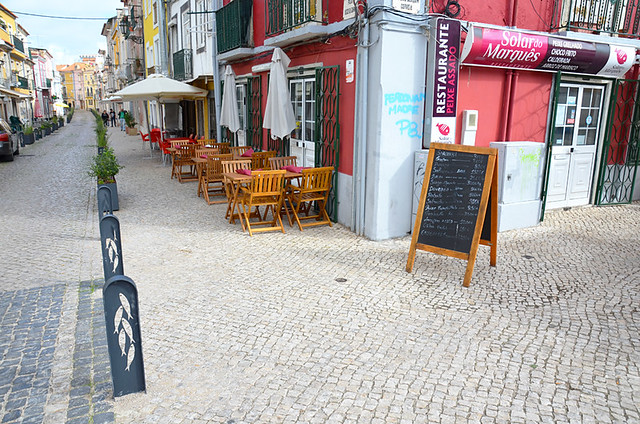 The town where we’re based now is one of the most down-to-earth places we’ve been which also has dream beaches. It’s an honest, working class town with a wonderful multicultural scene thanks to the mix of nationalities from various Portuguese colonies which settled there. There’s a culture of eating out. The other day we couldn’t get into restaurants because of the numbers of locals filling the tables. And yet, on Tripadvisor, I read comments from people who talk about its touristy restaurants.

Life past and present oozes from the broken azulejos on walls; the brick chimneys reminiscent of a northern English mill town; the crumbling plaster façades of former canning factories; the aroma of fried fish and the smell of the sea around the harbour; and the sad statues which tell of a struggle against oppression not so very long ago. 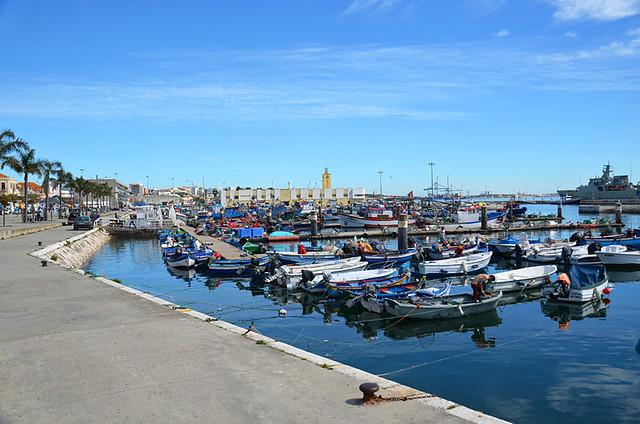 But some people just can’t see\feel any of those things. They can’t tell the difference between a place which has soul and one which hasn’t.