When my sister outlined her plans for my mum’s secret *****-ith birthday (censored information) trip, a David Urquhart Travel coach trip around the Scottish Highlands with a three night stay in Mackay’s Hotel in Strathpeffer, my first thoughts were ‘this is not my idea of a holiday’. However, sharing our pain was my mother, sister, her boyfriend, his mother and three nephews in their 20s (one with his German girlfriend who is a fan of all things Scottish). 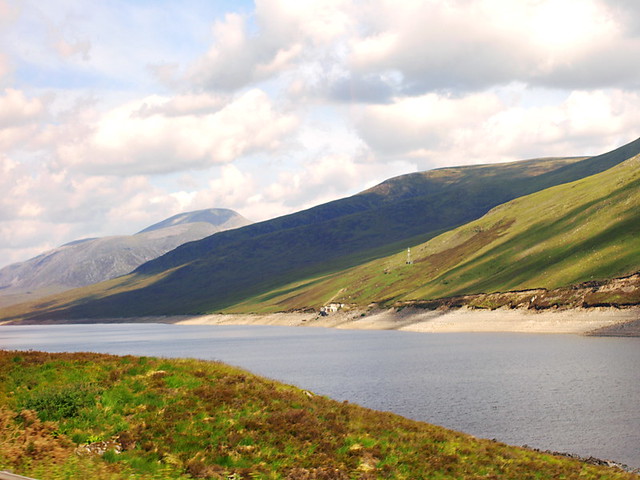 Transportation to Strathpeffer
After a night in the Thistle Hotel in Glasgow we meet up with the extended family to join the coach at Buchanan Street Bus Station at 9.30am. The coach had three more pick up points, Hamilton, Paisley and east Kilbride, before we headed north. It was full and whilst most of the passengers were in the 60+ age bracket, there were also a few slightly younger people including a couple in their 20s. We were allocated the whole of the back seats area – it felt like being the rowdy party on the school bus.

The trip north was a long one. The plus points were that we could relax, catch up with each other and enjoy scenery that grew ever more dramatic and breathtaking by the mile. The downside was that the tape of an Irish comedian played by the driver was appalling – but had my mum in stitches of laughter. By her own admission, she’s easily pleased.

We stopped off, bizarrely, at a garden centre for lunch at 11.30. Too early for us but it allowed me to stock up on haggis pie, scotch pie and a pork pie from the centre’s pile-on-the-pounds inducing Scottish deli whilst my nephew took the opportunity to bag his first tablet bar. 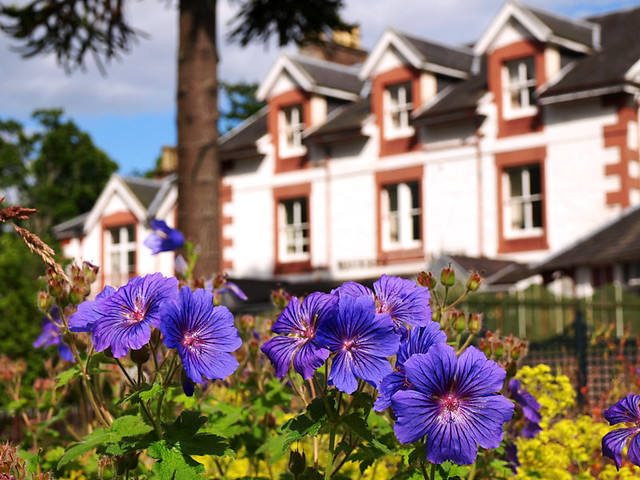 Mackay’s Hotel, Strathpeffer
Somewhere after 4pm we reached Strathpeffer and Mackay’s Hotel. Andy and I had an attic room. It was decent enough with tea and coffee making facilities and a great view of Strathpeffer’s main street. The only downside was that the shower needed some fine adjustments before we could find the right mix of power and temperature – this was only achieved on the last day.

Dinner in Mackay’s Hotel, Strathpeffer
There were two sittings for dinner (6.30 and 7.00pm).  The waitresses in the restaurant were mainly young Eastern Europeans and were smart, efficient and friendly (having two, young & attractive single men in our company did no harm whatsoever). Wine was a reasonable £7 a bottle and we had a bottle of red and a bottle of white with each meal. You’re never going to get gourmet food on a trip like this, but what was served was freshly cooked and decent enough. What was particularly impressive was that the menu (which changed on each of the three nights) always had meat, fish, salad and vegetarian options – it was clearly well planned out so that it had something for everyone.

Entertainment at  Mackay’s Hotel
You can’t argue with different live entertainment each night. But boy does the quality vary. The first night was an appalling guitarist who didn’t do requests, couldn’t play the guitar and stuck mainly to a mix of C&W type music that’s been popular in parts of Scotland for decades – Patsy Cline and (OMG was I really subjected to this) Daniel O’Donnell. My mother loved it and the cheap bar prices – £1.50 for any drink – helped numb the pain for the rest of us. As a complete alternative there was a Rush tribute band playing in the village’s spa pavilion a few yards along the road.
The second night involved a disco featuring music from the 60s, 70s, 80s and 90s (one song). The DJ looked as though he been let out of the local rest home for the night and his opener to a couple in their early 60s that they might be ‘too young’ for his music and that they’d be better off at the JLS concert in Dingwall down the road didn’t bode well. Neither did his opening song…Patsy Cline…again.
The arrival of the waitresses livened things up, especially where my nephews were concerned. After the disco ended (we all ended up on the dance floor to a bit of Robbie Williams and probably the liveliest Gay Gordons witnessed at Mackay’s) they carried on partying with the waitresses until 5am and arrived down for breakfast later that morning happy, but a bit the worse for wear. 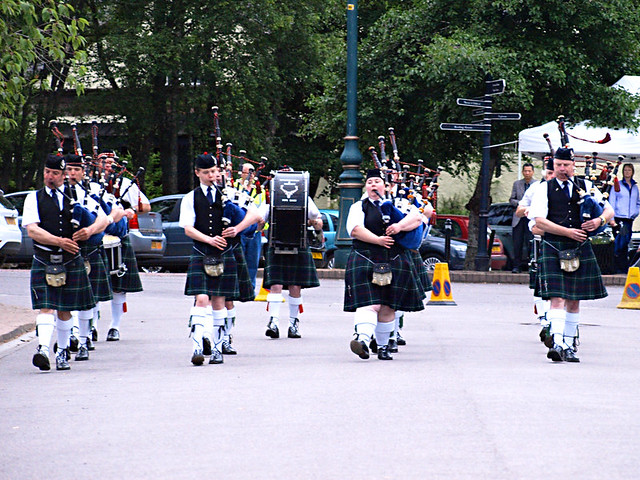 Excursions with David Urquhart Travel
As well as half board accommodation and transport the package included excursions to Inverness, Ullapool and Pitlochry where we were dropped off and allowed to spend a couple of hours or so exploring each. I much preferred this approach than being herded around. There was also plenty of free time to spend in Strathpeffer itself, a village that boasts a lot of things to do and see, including wonderful little walks, for its diminutive size. 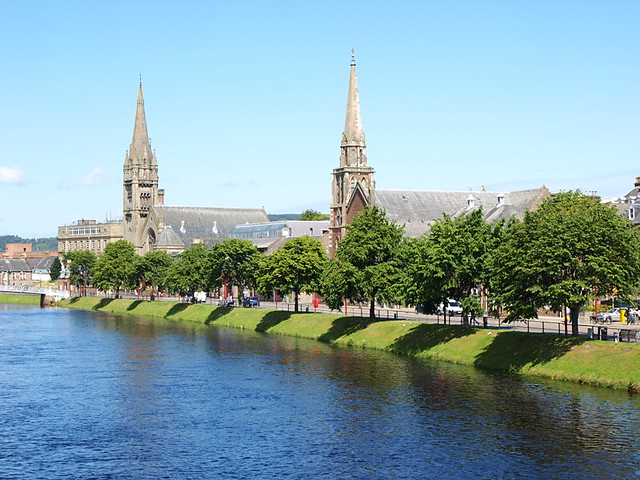 The David Urquhart Coach Tour of the Scottish Highlands was not at all what I’d expected. Being part of a big group of mixed ages clearly upped the fun factor but the whole operation was professional and far more interesting and enjoyable than I had imagined. It was a very relaxing way of getting to see some stunning parts of the Scottish Highlands and overall represented incredible value for money.

Buzz Trips Fact File: David Urquhart Travel offer a choice of tours. The Highlands Leisure weekend that we opted for cost £125 per person for 3 nights/4 days including half board accommodation www.davidurquhart.com