It’s always interesting to get a heads up on what the next big thing will be in travel. The World Travel Market Industry Report session which more or less kicks off the World Travel Market at the Excel in London is the ideal event to find out what’s going to be hot in the travel world in 2016. 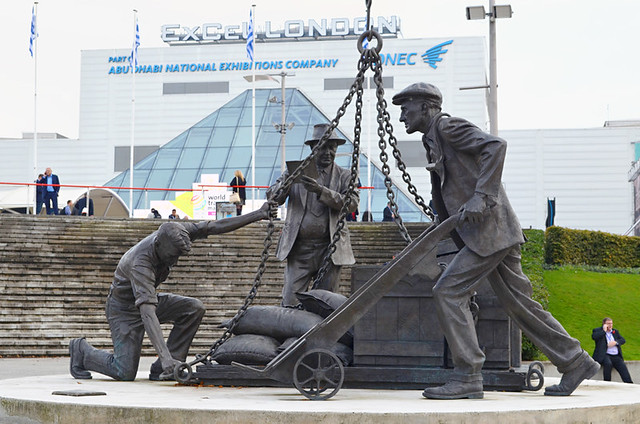 The World Travel Market Industry Report reflects a combination of two surveys; one involving 1036 British holidaymakers, the other involving 2050 professionals involved with the tourism industry.

This year’s report saw a rerun of some trends predicted in last year’s report. It’s also clear that some within the industry itself still haven’t quite got a handle on what is no longer the new kid on the blog, the influence of social media, or even the less traditional ways people now book their holidays i.e. peer-to-peer. 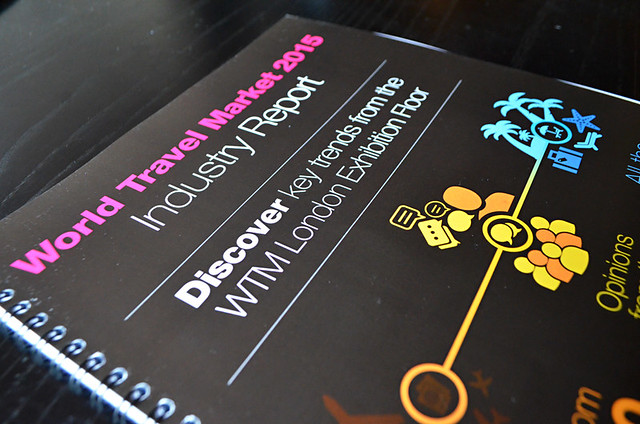 British Holiday Trends
There was a significant drop in the number of Brits who will have taken a holiday in 2015, 61% as opposed to 70% in 2014. However, industry insiders view this as a blip and expect the figure to increase in 2016.

Hot New Travel Destinations for 2016
The three ’emerging’ destinations highlighted for 2016 were China, Mexico and Iran. Interestingly two of the three (China and Iran) reflect the strengthening of diplomatic and business relationships with the United Kingdom. So the question might be, is there a real interest amongst potential holidaymakers or are we’re being subliminally, or otherwise, pointed towards certain destinations? 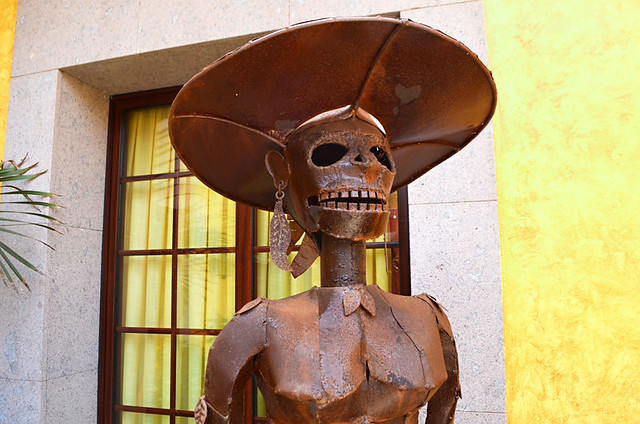 With China there’s a possibility of both. It is a country which fascinates and 50% of those polled expressed an interest in visiting, whereas with Iran it was 16% which meant 84% didn’t. It’s a figure which makes you wonder why it was included.

Mexico is a different matter altogether. It’s already the second most popular long haul destination for UK holidaymakers. A smart marketing strategy which included using the first Mexico City Grand Prix as well as its starring role in the latest Bond movie, SPECTRE, as marketing tools should keep it blipping away noisily on holidaymakers’ radar.

Responsible Tourism
An awareness of impact on the environment continues to stay high on the tourism agenda with more than 80% of industry professionals insisting the environment is important to their organisation and 60% of holidaymakers claiming to be environmentally aware when on holiday. What this means in reality is hazy, so it’s difficult to know whether this extends much beyond not dumping the towels in a heap in the shower every day. 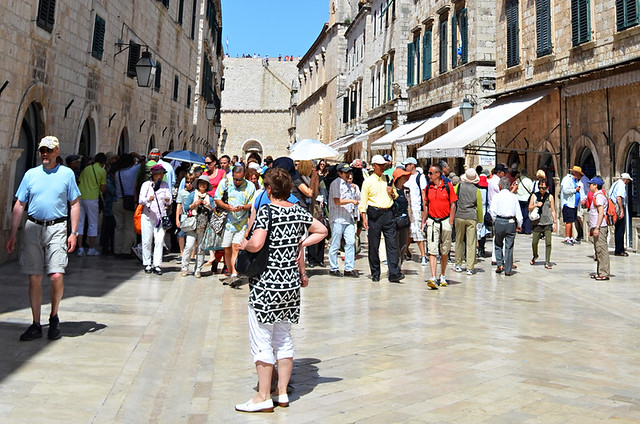 Capping Tourist Numbers
What is becoming an increasingly important issue is the need to control the number of visitors to popular holiday destinations. Barcelona and Venice are already taking steps to try to limit the impact of too many tourists. Other cities should think about following suit as uncontrolled numbers  are having a negative impact on the experience of both visitors and locals. However, the compilers of the report got it wrong when they included the Canary Islands as a destination which was considering capping. It isn’t. This misinformation originally came from a misinterpreted interview with the Canary Islands’ new president.

What was interesting was panel members completely ignored one of the biggest sources of high tourist numbers flooding destinations – cruise ships (Dubrovnik take note). Instead they pointed the finger more at individual travellers. Hmm.

Sports Tourism
Like last year, sports tourism continues to be a draw with 84% of professionals polled believing hosting major tournaments has a positive impact on a destination. 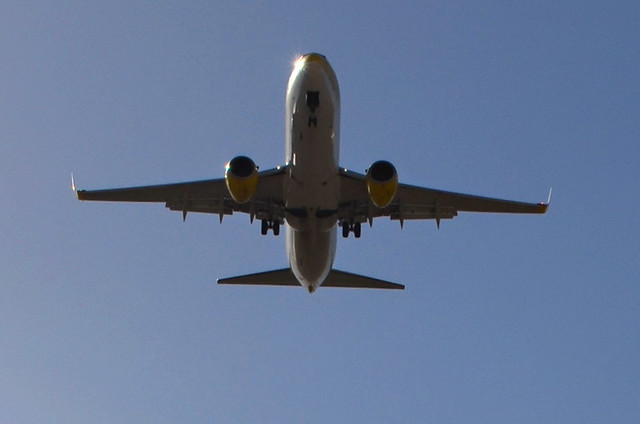 New Travel Trends for 2016
The big news in 2016 is the predicted increase of no frills long haul flights. It’s already happening with some ‘budget’ routes already launched and more airlines expected to follow suit. Cheap fuel prices have contributed to this development but some believe it is financially unsustainable. Only time will tell.

The widespread availability of wifi when flying is looking more and more likely with 50% of passengers approving of being able to get online. Shouting into your mobile is less popular; only 20% want to see being able to make phone calls as standard on flights. I’m with the majority on this one.

Holiday Booking Trends
This is where the industry seems to remain a bit confused with potentially conflicting statistical results.

For example, peer-to-peer sites only account for 3% of bookings and travel industry experts say they have had little effect on the traditional travel industry. However, the likes of Airbnb have doubled bookings from 40 million room nights in 2014 to 80 million this year. Of those who have used peer to peer sites, 97% say they would do so again. I don’t blame them, we’re massive fans of Airbnb. 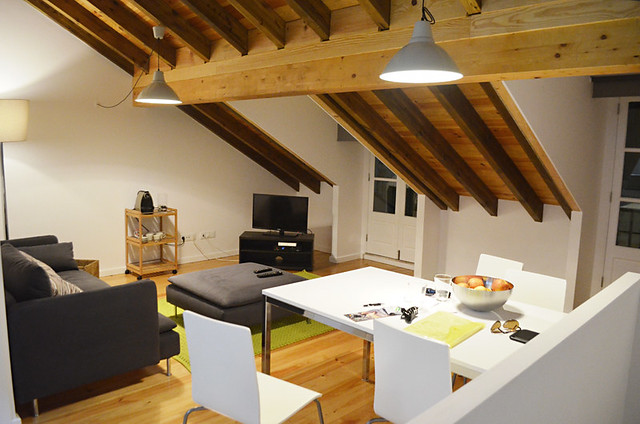 Tripadvisor remains highly influential whilst the impact of travel blogs remains unclear. Stats show only 8% of people use travel blogs as part of research. This aspect of the research hasn’t really developed in recent years and might reveal a lack of understanding on the part of researchers. The real question surrounds people’s ability to identify what is and what isn’t a travel blog. Many good travel firms now use blogs as part of their site and the difference between conventional travel writing and travel blogs is continually blurring. From conversations with some folk in the industry it’s obvious not all understand this evolution, so it’s unfair to expect people outside to get a handle on an aspect of the industry that is still relatively in its infancy. These factors make statistics unreliable and to be treated with caution.

Important Factors When Booking a Holiday
No surprises, affordability is top when it comes to final choice. In second place is the weather which is a key factor for 82%. You can implement all the smart marketing strategies you want, but if you’ve got a sunny clime you’re a winner in tourism terms.
A sad reflection on the state of the world today is the fear of terrorist threats is a factor for 61% of holidaymakers when it comes to booking a holiday. 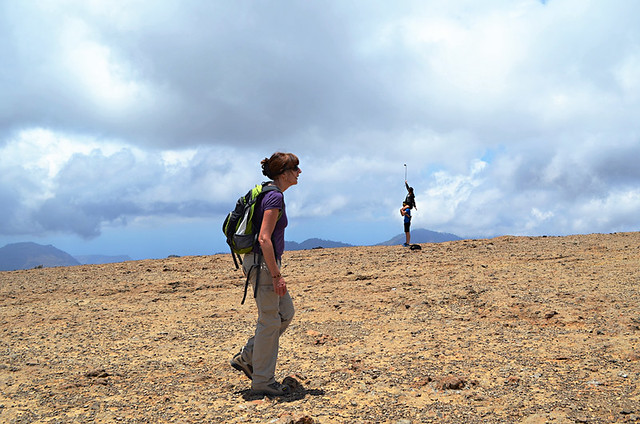 Finally, Let’s Talk About Selfies
Selfies have been big news this year. Who’d have thought that holidaymakers taking pictures of themselves (haven’t we always done this?) would have the top bods in tourism pondering how to deal with the rise of digital narcissism? Only 40% of holidaymakers admit to posting selfies on social media (I’m not having it that 60% of holidaymakers don’t take piccies of themselves).
More interesting is 64% of the industry’s senior leaders (whoever they are) think selfies should be closely monitored (whatever that means) at tourist hotspots.

I guess in layman’s terms that’s a way of saying ‘don’t be a dick with your selfie stick.’