It’s sixteen years since we set up our first website to share what we were discovering about the real Tenerife. The website was an afterthought, designed to accompany a driving guide to some of our favourite routes on Tenerife. After a few years, we updated the website so that it was more contemporary, more dynamic, and called it, somewhat unimaginatively, The Real Tenerife. 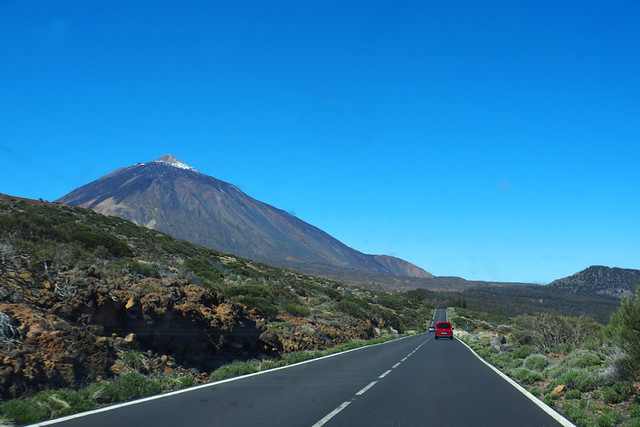 Since 2004, we’ve written reams about the largest of the Canary Islands, both on our own sites and in newspapers, magazines, and online for others.

Even before 2017, when we swapped the north of Tenerife for Portugal, the articles we wrote about Tenerife dwindled as our attention became more focussed on Slow Travel around Europe. By the time the pandemic hit, and we couldn’t travel to Tenerife for our annual visit to make sure all our guides were still up to date, we virtually stopped writing articles about our former home. It felt false to continue to continue to do so, especially when we were unable to visit.

However, that hasn’t stopped some other writers mining the wealth of material we have on our Real Tenerife website. 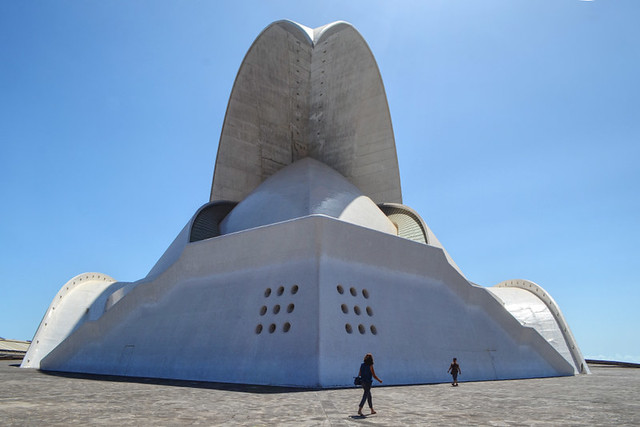 Who is writing about the real Tenerife?

This week, a number of articles relating to Tenerife, produced by a respected travel publication, popped up in my Google Alerts. From details in the articles, I knew some of the content had come from our website.

How can I know for sure?

It’s quite simple. Our content comes from experiences, many of which are quite unique and personal. And this was the case here. 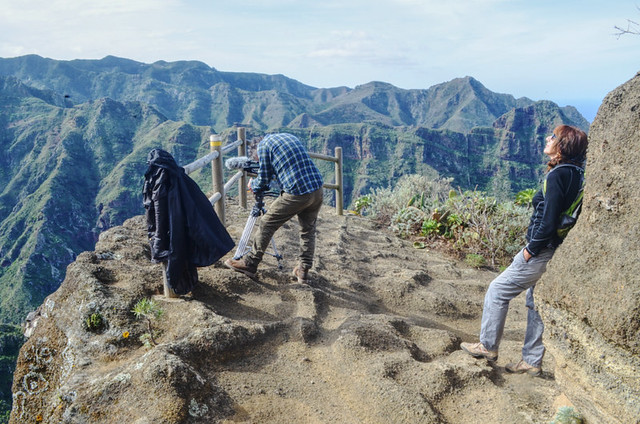 It’s something that happens on a regular basis. On one occasion, the writer of a piece would have had to be sitting on Andy’s knee to be able to write what they did.

But ‘tips’ is the key word here. Once we get some pointers, the experiences we chalk up are ours.

Increasingly, there are writers/content creators using other people’s knowledge to pass themselves off as specialists. And that’s what happened in the case of the articles on my Google alerts. 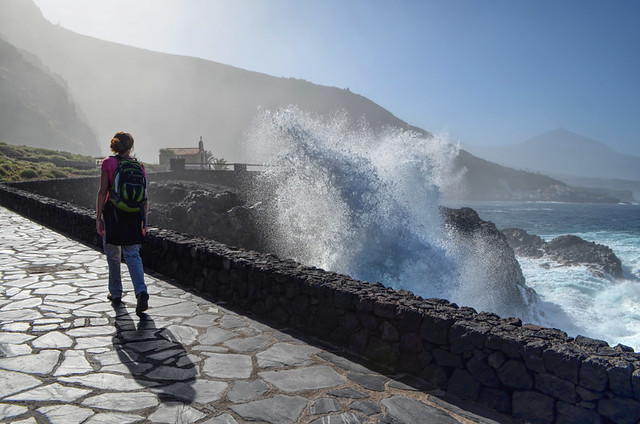 It’s both ironic and irritating that, even though we’re not writing about Tenerife, there are other writers using our articles to create their own ‘fresh’ material, without spending much, or even any, time on the island.

For years, we’ve questioned the amount of information we put on the website. There’s a balance between sharing useful, and hopefully interesting, information and basically lining someone else’s pocket.

A few years ago, I would try little experiments. I’d think of something relating to Tenerife I hadn’t seen referenced in any English language travel articles, then write about it. Then I’d wait to see how long it took before it turned up in another travel article/blog. Mostly, it didn’t take long.

Off the top of my head, I can think of 10 things relating to Tenerife we’ve never written about. And have I ever seen mention of these 10 things in any other English language publication?

This year, it’s our intention to pull the walking guides from our Tenerife websites. But we’re also contemplating taking the Real Tenerife website offline altogether. Our writing focus has changed in the past few years, and its increasingly difficult to maintain five websites. 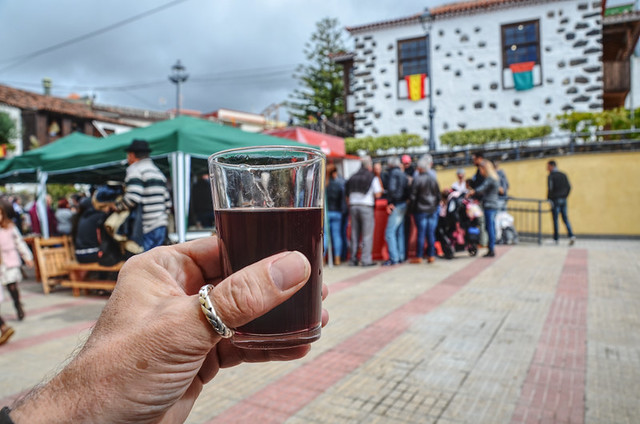 Whatever we decide, from now, we’ll publish a more selective series of Tenerife posts on this website.

With the years of knowledge and experience we have, it makes no sense to stop writing about the real Tenerife, especially when others are doing so using our experiences.