On Saturday night we strolled through the banana plantations to one of the best restaurants on the Canary Island of Tenerife for a combined anniversary/birthday celebration.

Our reservation was for 8.30pm and, being British, we sauntered casually through the front gates into the aperitif/cocktail terrace at eight twenty-nine precisely.

There was not one other person there. By the time we reached the dining area another couple arrived through the side entrance. They were German.

Saturday night and the place was dead… because it was too early. 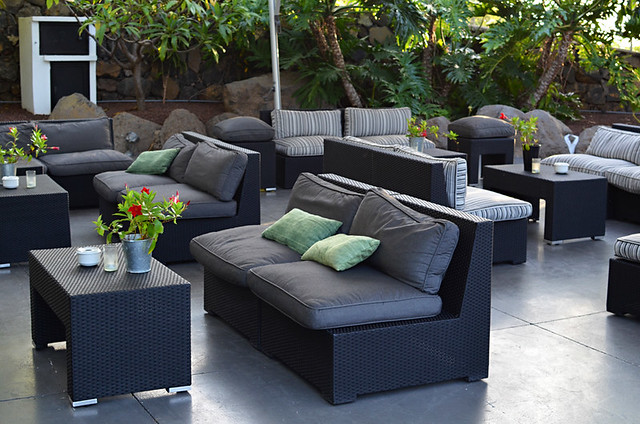 Two months previously we’d walked into the reception of a small Italian hotel in a village above Lake Garda where, due to it also having the only restaurant in the village, we’d booked half board.

“Dinner finishes at 8pm,” the receptionist told us.

“SERIOUSLY?” I exclaimed, doing a passable impression of Jesse Pinkman.

Surely they meant ‘starts at 8pm’. But no, they didn’t.

As it was already 7pm, we’d been walking all day, needed to shower and change, and we hadn’t had our end-of-walk beer, a short extension was negotiated.

It wasn’t the first time we’d been taken aback by ‘uncivilised’ eating patterns.

In Forcalquier in France we were horrified to find some restaurants turning chairs upside down on tables just after 9pm on a Saturday night. Our stomachs had barely managed a semi-interested rumble by that time. But then, it was September and, despite the streets being full of visitors, the locals in that part of France had clearly decided summer was over and they were knocking off for the season. 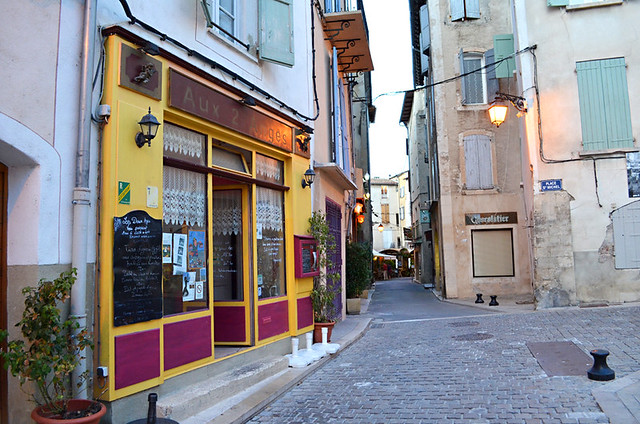 We’re normally pretty good at adjusting to different places and cultures but when it comes to eating patterns we’re obviously slow learners.

When we lived in Britain, by the time we got home after work and prepared dinner we normally sat down to eat at around 8-8.30pm. So moving to Spain and adjusting to ‘Spanish patterns’ wasn’t too much of a culture shock.

Visiting other countries after a lot of time spent in Spain can be. Eating before 8pm just seems so early.

In a rural hotel in Austria recently, dinner was served between 6 and 7.30pm. In Spain that’s still considered the afternoon. This time we were happy to wolf down generous portions of home Austrian cooking at such an early hour, because we were able to slip in dinner between the two World Cup football matches that bookended the dining times. 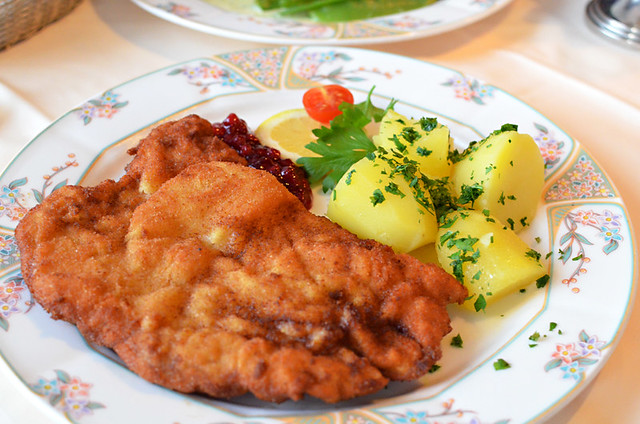 The thing is we know that it’s Spain who is out of step with much of Europe in terms of preferred hours of eating and socialising. A lot of Brits eat dinner ‘in the afternoon’. Staying near a town which is popular with German visitors we know that older Germans especially are fans of early evening scoffing as well.

But, for whatever reason, Spanish hours just seem a bit more sophisticated to me. I like being able to go for a meal at whatever time I fancy, even in a small town.

And I love the fact that at 8.30pm on a Saturday night beside a banana plantation in between two towns, we were early and the stylish Spanish diners didn’t start to wander in till after 9pm.

Of course, next time we travel no doubt a Jesse Pinkman ‘SERIOUSLY?’ will once again escape my mouth at some little hotel somewhere when we turn up tired and dirty after a twenty kilometre hike to be told that dinner finishes in five minutes… at 6pm or some other ridiculously early hour.