Perceptions are powerful but they have a tendency to be completely and utterly unreliable.

Mine are regularly shattered, prompting resolutions to never fall into the trap again… until the next time. The most recent example was in the Black Forest where the scales fell from my eyes and I realised just how much my views had been shaped by what amounted to little more than subliminal and not so subliminal media propaganda throughout my life.

Perceptions can be formed by what we read or what we actually experience. We all know, or should, that anything we read in the media has to be treated with caution, questioned before being accepted. But you can trust your experiences surely. No, sorry, that’s not a given either.

For example, if I were to ask most people to list in order of the least touristy to most touristy how they viewed markets in Barcelona, Tenerife and somewhere like Issigeac in the Dordogne I’m willing to bet the order would be Dordogne being least touristy followed by Barcelona and then, that most popular of mass tourism destinations, Tenerife. 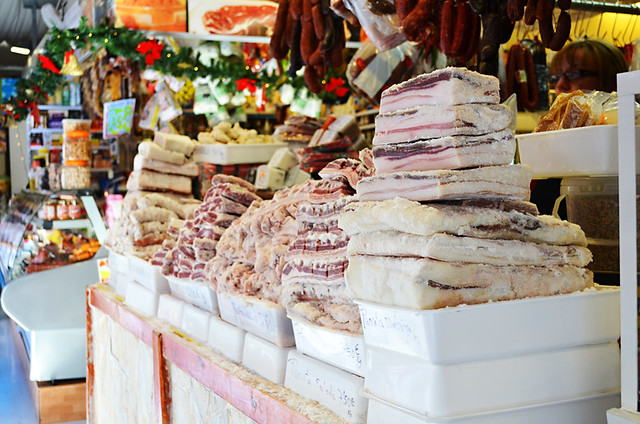 The order I’d put them in would be Tenerife, then Barcelona and finally Issigeac as most touristy.

Before you dismiss me as a crazy person, hear me out.

Barcelona’s famous La Boqueria market off La Rambla attracts hordes of visiting tourists who ogle the stalls and, I’ve been one of them, generally get in the way of local people try to actually do some shopping. It’s a market which lives up to its reputation of being home to the most incredible range of produce as well as tiny tapas stalls. As such it is a top attraction. But in some ways it’s an urban zoo where visitors go to gawp at a slice of real life in Catalonia’s great city. 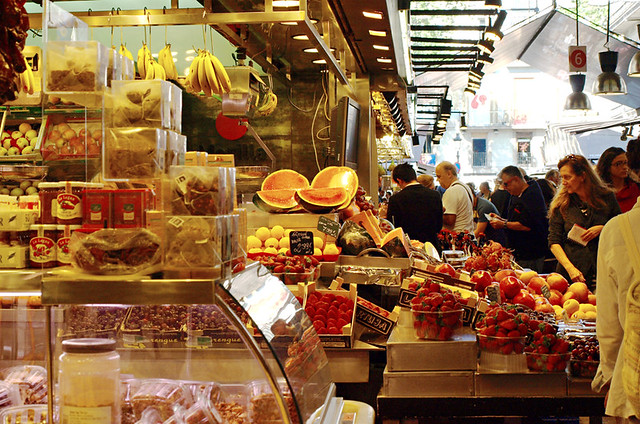 Because locals still outnumber visitors La Boqueria lies in the middle ground for me in tourism terms.

Issigeac, considered on of the best markets in the northern Dordogne, is every picturesque inch what you want a French country market to be. It’s a food lover’s Nirvana consisting of stalls piled high with produce so teasingly tempting it makes you want to weep that you can’t buy and try everything. Every Sunday morning Issigeac is filled to capacity with people making suitably impressed sounds as they squeeze through the narrow winding lanes. But the most dominant language I heard when I browsed the market stalls there was English, some of it with various American drawls but English nonetheless. 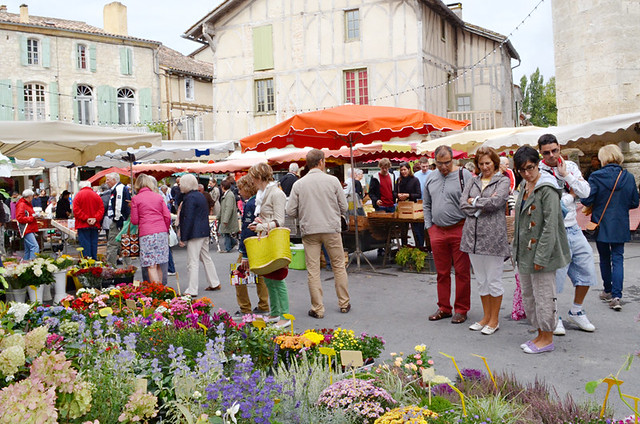 In some ways Issigeac was quite the most touristy market I’d been to in a while, but that was okay because it was France. It had travel cred.
If the same people browsing and buying had been amongst so many Brits and Americans in a market in the Canary Islands, they might have cited it as proof of how touristy the Canary Islands are.

Which brings me to farmers’ markets on Tenerife of which the biggest and busiest are in the north of the island. As I stood in one recently, having struggled to get parked nearby because of the amount of people who visit these weekend markets, I pondered the folk around me as I grabbed a jar of chestnut honey; a wedge of goat’s cheese strong enough to blow the top of your head clean off, and red wine in a label-less bottle which came from ancient grapes grown in volcanic soil. 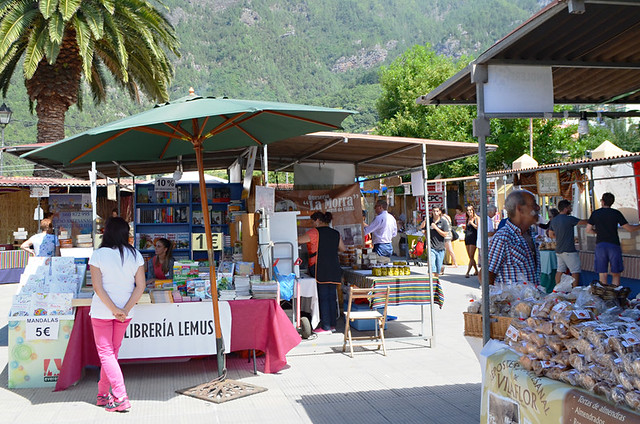 If there was another English speaking person amongst the hundreds of people around me, I didn’t hear them. Tourists rarely go to these markets, of which there are many. Almost all of them were Tinerfeños – local people.

There was no contest when it came to which market of the three was the least touristy.

That’s the difference between perceptions and reality for you. And these perceptions apply to destinations all over the world. 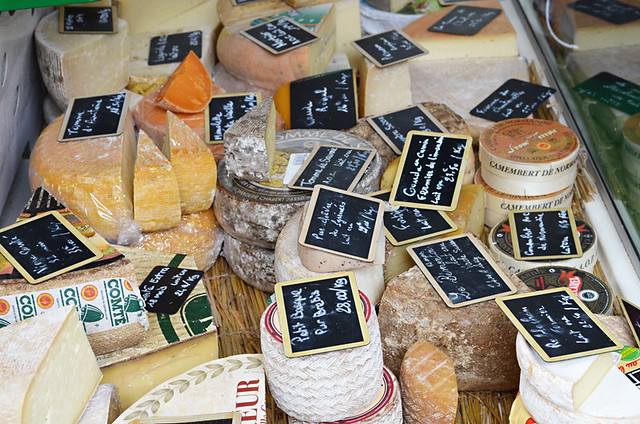 This is only meant to be food for thought. All markets mentioned, however, sell the most deliciously delectable food to eat and that’s the most important reason for visiting them, touristy or not.