Tourist industry reports prepared for the World Travel Market in London in November each year usually throw up interesting revelations and trends. Some are unexpected, some confirm what we already suspected and some are just curious.

This year sees the rise of braggies, peer-to-peer bookings and MAMILs.

Whether you’re a traveller or involved in the industry there are some interesting developments taking shape. 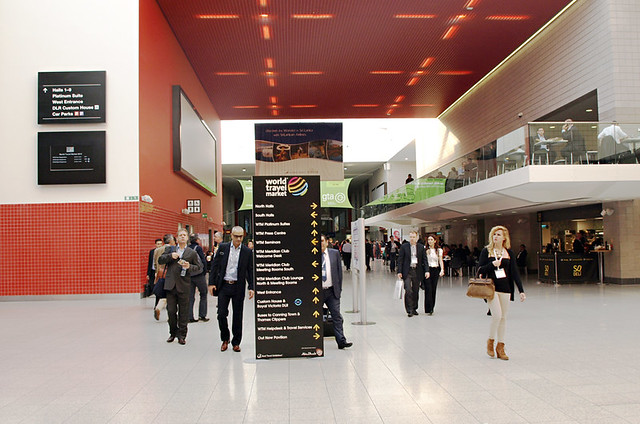 Travelling Trends United Kingdom
70% of Brits have taken at least one holiday in 2014. If anything is going to be sacrificed for economic reasons, it won’t be the holiday. The most popular destinations for Brit travellers are United Kingdom, America, Spain and France.

Peer-to-Peer Holidays
Staying in someone’s home/apartment is becoming increasingly popular. Travellers from the USA already know about the benefits of booking through companies like Airbnb, Housetrip and HomeAway but UK holidaymakers are rapidly getting wise; 9% of those surveyed had used a peer-to-peer site with 86% of them likely to do so again. 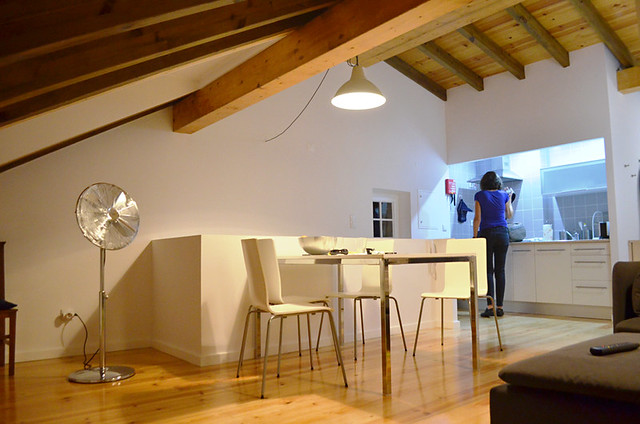 Low Budget Airlines
Obviously a big winner in the transport stakes with the Marmite of airlines, Ryanair, actually making up some lost ground in the popularity stakes thanks to introducing a free second carry on bag as well as allocating seat numbers, doing away with that undignified scrum when the gate opened.

Sports Tourism
There’s a difference of opinion regarding whether hosting a major sports event results in more visitors after the whole shebang is over. The Olympics in London proved that it can when the event is done exceptionally well. Similarly and despite the criticism beforehand, 15% of people are more interested in visiting Rio thanks to the World Cup, but it isn’t always the case. 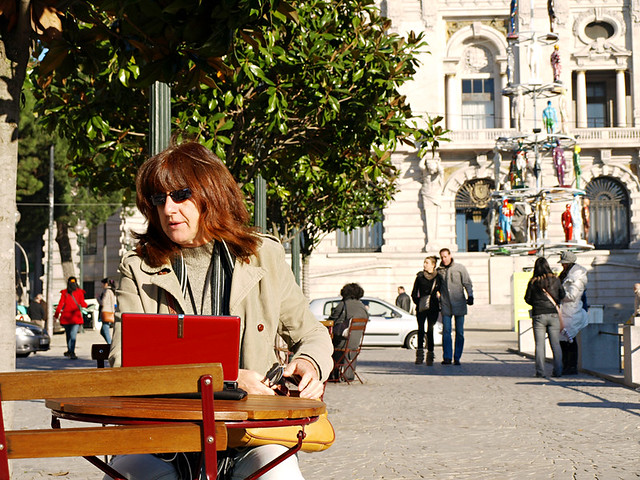 Staying Connected and Online
19% of UK holidaymakers use their phone abroad.
More than 50% of travellers who stay connected upload selfies and holiday snaps on facebook, whereas only two out of ten use Twitter.

Hotels with slow wifi, no wifi or those who charge for it take note, 40% of UK travellers now say that access to wifi plays a part in choosing accommodation.

Global Travel Trends
Social Media: Travellers
No surprises, use of social media connected to travelling continues to rise rapidly with an increase of 18%, exceeding 1.7 billion users.
35% of travellers from the UK, France and Germany use a combination of devices (laptop/tablet/smartphone).
Research confirms something that we’ve suspected for a few months based on our own experiences; that tablets are used increasingly by travellers over the age of 35. 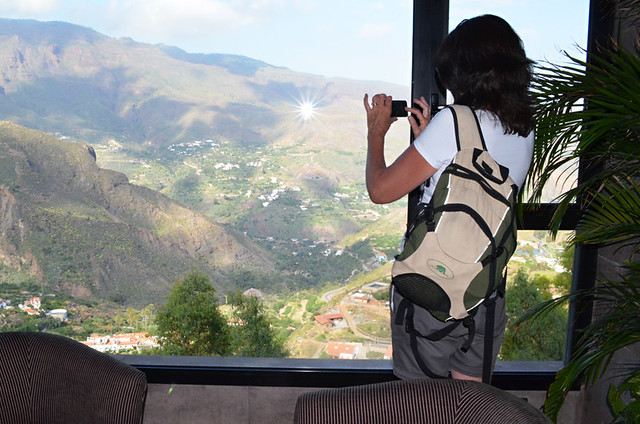 Social Media:Travel Industry
Nearly all major hotel brands have bought into social media and have facebook, Twitter and Instagram accounts.
The most successful of these use guests’ experiences to promote their hotels.
Braggies are on the increase and encouraged – i.e. people uploading an image of the hotel, room, location within 10 minutes of arrival. More and more hotels are now offering incentives for guests to post images etc. on social media.
More social media exposure means the chance of the bad along with good which means the best businesses will ensure they’re doing everything to meet guests/customers needs. That doesn’t mean ‘fining’ guests for bad reviews which, unless you’re stupid, is clearly a massive publicity fail.

Hotels
People are increasingly looking for good value accommodation that is a bit different – boutique, quirky, non-conventional, hi-tech and with wifi. Basically cheap and chic. This ties in with previous reports that budget hotels will need to follow the example set by budget airlines. Affordable was a recurring word in reports this year. Budget shouldn’t mean low quality.

Europe
Eating and living like a local is also becoming more popular, especially in European destinations. This trend is backed up by the rising popularity of peer-to-peer accommodation and specialist food tours. 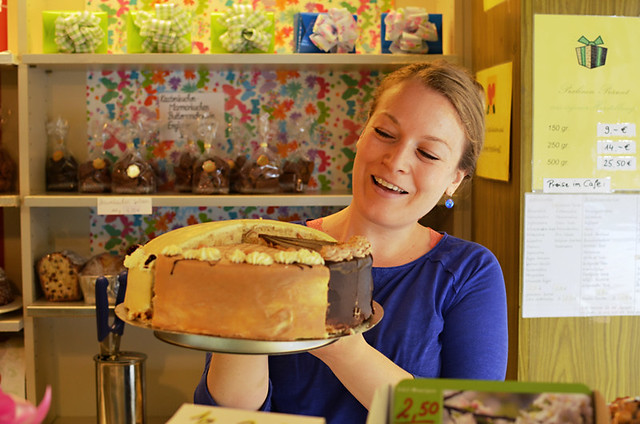 Middle East
Holidays in the Middle East are on the rise; 4.4% increase in 2013 with further increases in 2014 and 2015. But the winners are the oil rich Gulf countries which are seen as safe and stable. The losers are Egypt, Syria, Iraq, Libya and, by just being in the same neighbourhood, Jordan and the Lebanon.

Africa
Ebola put a halt to some of West Africa’s tourism aspirations whilst an improvement in tourist infrastructure boosted visitors to Madagascar, Ghana and South Africa. African countries are building a reputation as a surfing destination, but again Ebola has had a negative impact in some areas.

And to finish off, there’s the disturbing rise of the MAMILs. 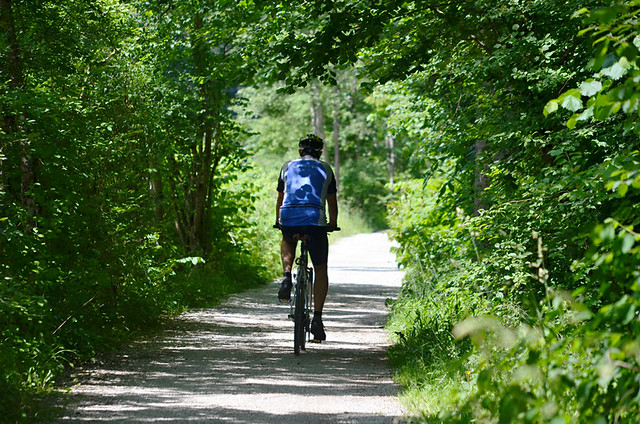 The Americas
MAMIL stands for middle aged man in Lycra. Basically cycling is threatening golf as the sport of choice for white affluent Baby Boomer/Generation X men. Cycling holidays in the Americas are having an impact on golfing holidays as men who used to swing one way are swinging another (sometimes visibly depending on the tightness of the Lycra shorts).
Experts in the tourist industry don’t expect the rise of the MAMILs to last too long as the males from Generation Y haven’t really shown a lot of interest in looking at Lycra… yet.

The umbrella term responsible tourism can cover many things and there are a fair few critics of some ‘helpful’ projects that fall under it. […]