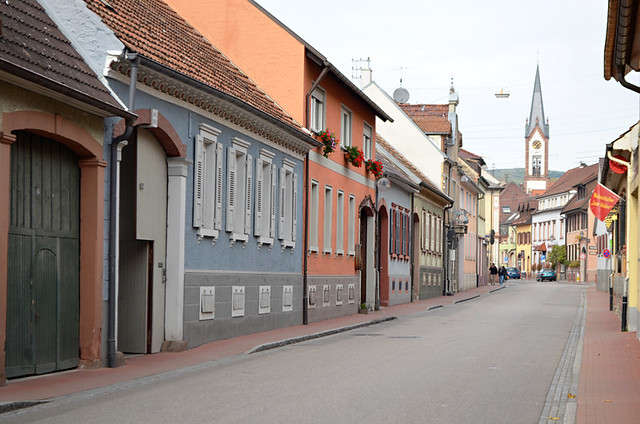 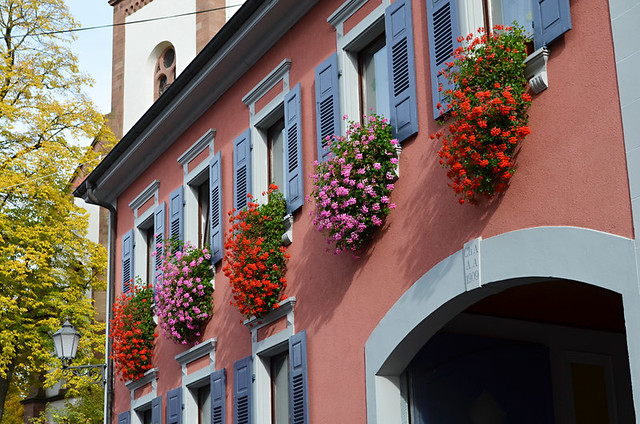 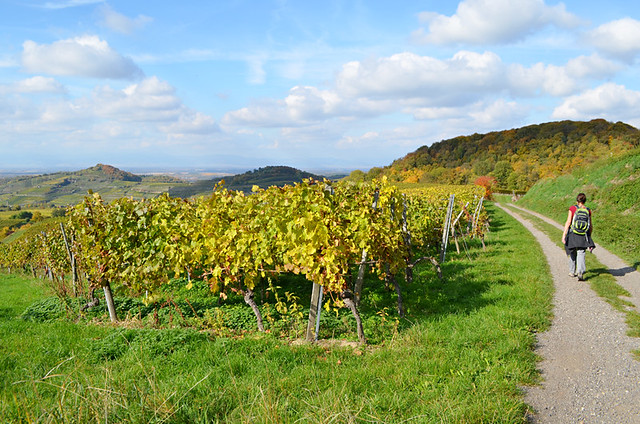 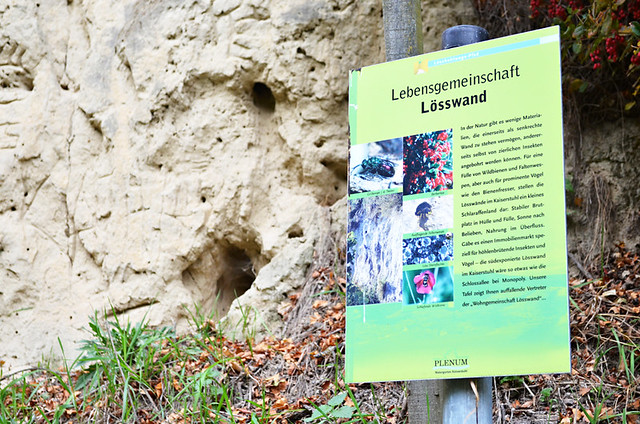 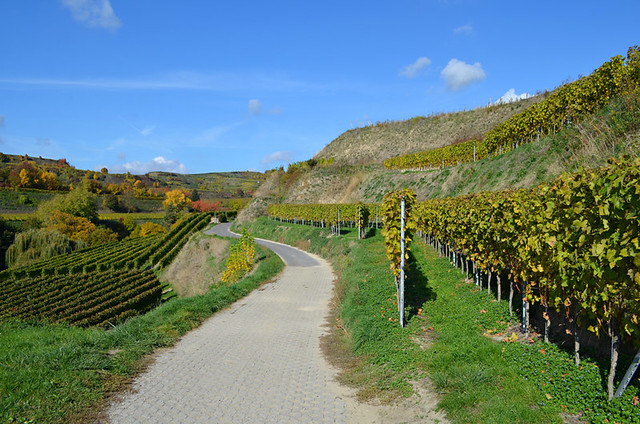 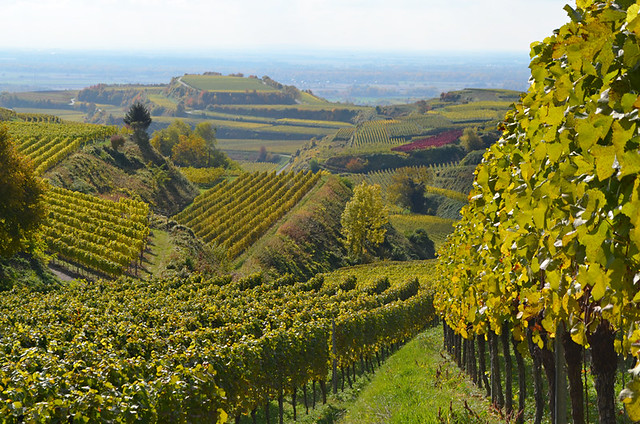 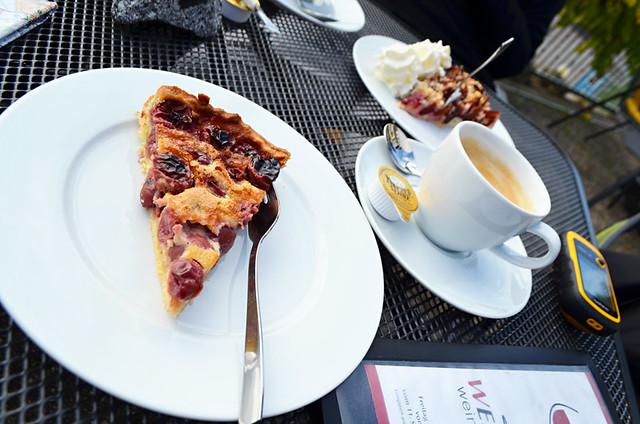 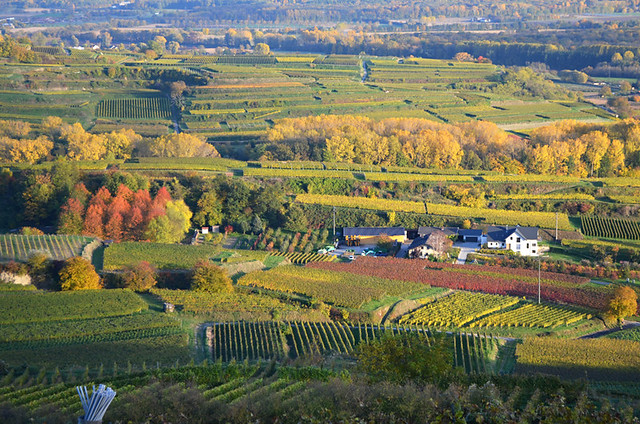 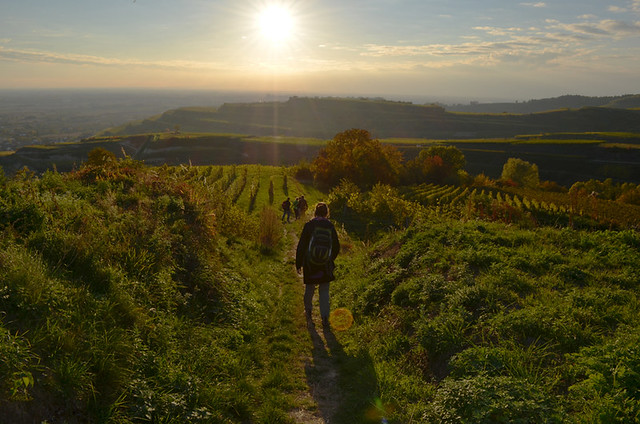 Where is Portugal’s Costa Vicentina? It seems like a simple question. But the answer isn’t as simple as you might expect. This week, whilst pulling together images for an article we’re writing about hiking in […]