The problem with Forcalquier in Haute-Provence isn’t really a problem at all. In some places it would stand out as a town worth making a special detour to. In Provence, where there’s an abundance of charming, historic and beautiful villages clinging to conical hills, Forcalquier’s problem is that it’s just another picturesque Medieval town. 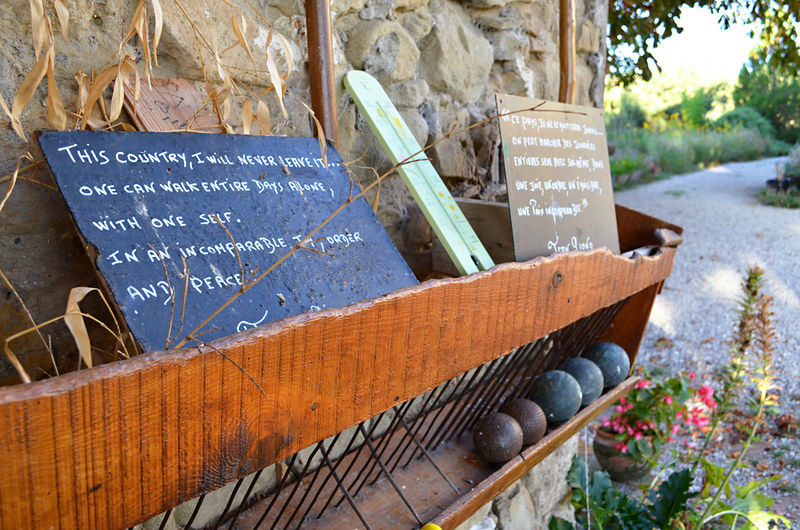 Although there are prettier and more quaint villages in Haute-Provence to explore, what Forcalquier has going for it is it’s an aesthetically pleasing and practical base from which do so. Plus there’s more choice of places to eat and drink than in many of the smaller villages.

Historic Streets
Once the capital of Haute-Provence, there’s been a settlement at Forcalquier since the days of the Romans. The old streets have more than their fair share of historic buildings; from the 12th century in the main square to the Citadel on the hill overlooking the town (best for 360 degree views of the surrounding countryside). In between are convents, chapels, bell towers and Gothic fountains. Dusk is a particularly good time to wonder the old streets when the dying light combined with the soft glow from street lamps adds a warm, atmospheric glow to meanderings. 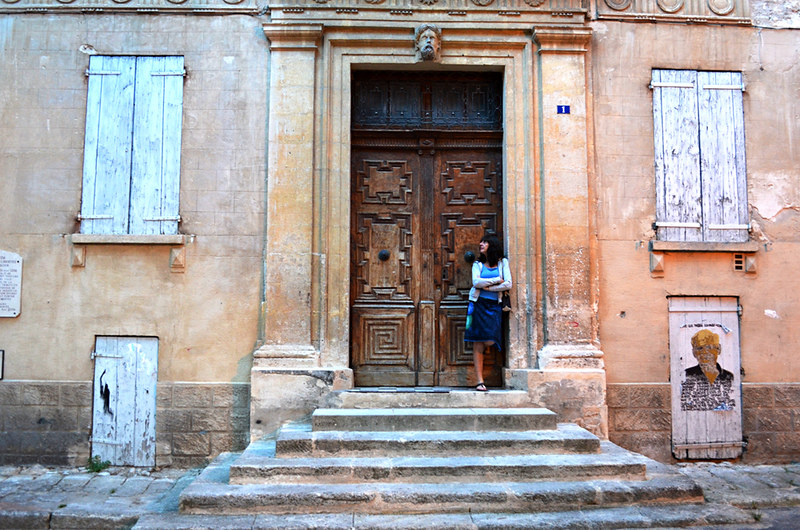 Eat
Aux deux Anges on Place de Saint-Michel delivers exactly what you want from a Provence restaurant – bags of charm (bordering on kitsch) intimate dining area and a small menu of local specialities. Very small menu in fact, arrive late (which can mean 8pm in this part of France) and the small menu gets even smaller. Sisteron lamb is big in these parts, so expect to find it in some format on most menus. The Gothic fountain in the square is worth a look before dining. The figures around its base represent vices that Saint-Michel wanted to stamp out. 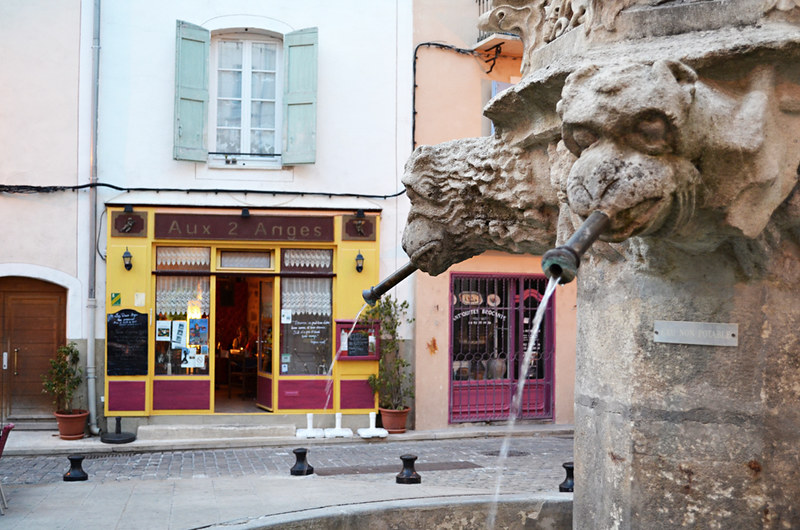 Drink
Eat, drink, listen to live music, be happy. Vins Elies on Boulevard Latourette is an eclectic combination of wine shop, bar, café and cultural centre with pavement tables which are as diverse as the place’s raison d’être. Forcalquier isn’t exactly bouncing when it comes to nightlife, but Vins Elies is an arty place to while away the hours with a friendly bottle of vin or two. 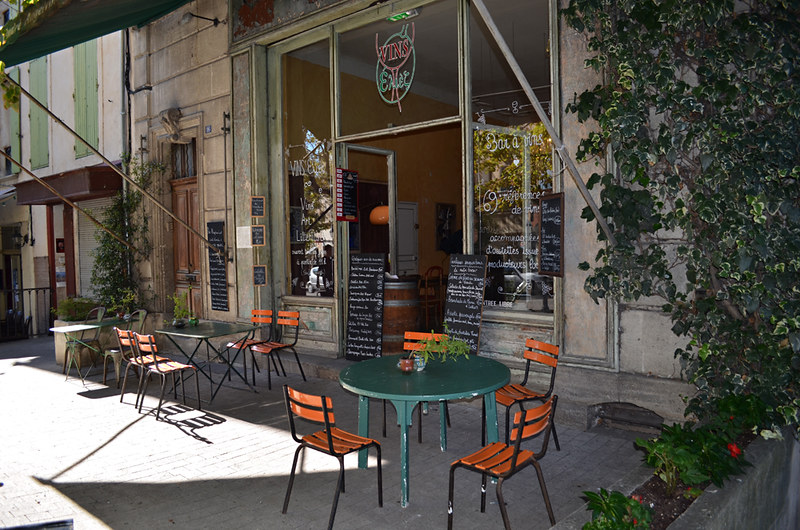 Shop
The biggest market in the area is held each Monday with its centre based in Place du Bourget opposite the Cathedral. There’s another market on Thursday. Where Monday’s market covers all sorts of goods and goodies, Thursday’s is a farmer’s market. 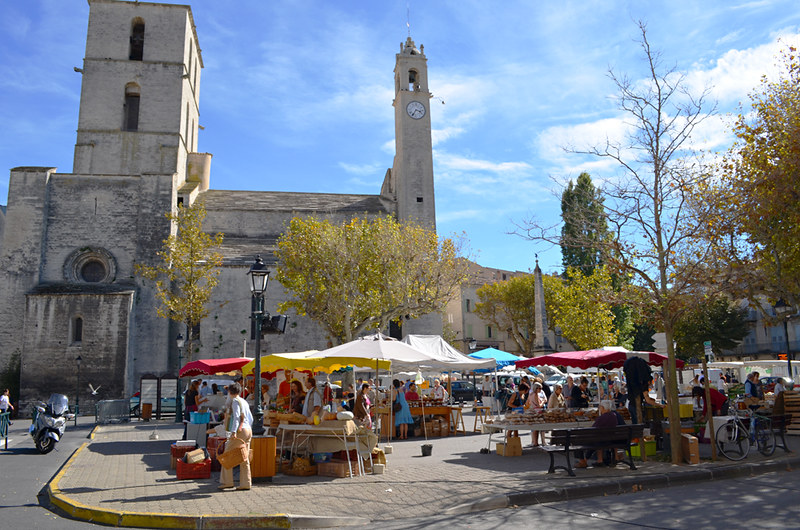 Buy
Wine, olive oil, herbs, scents, sausages and cheese… what the hell, it’s a French market, buy anything and everything – it’s all fabulous. 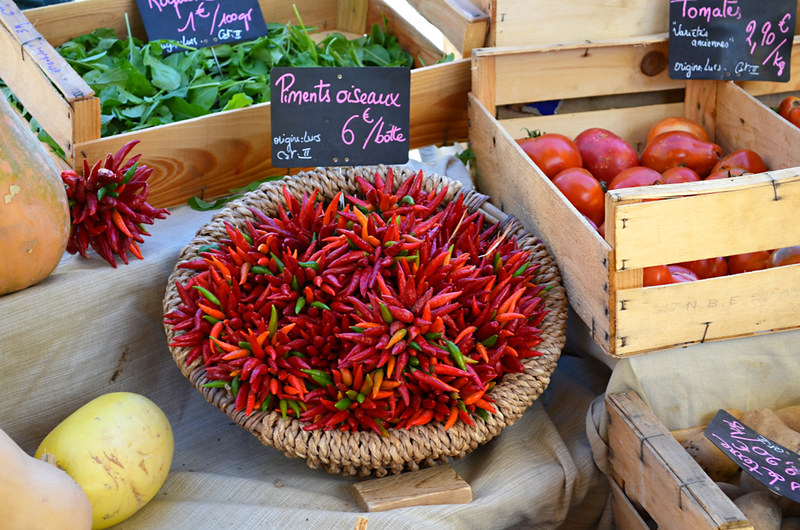 Walk
We were in Forcalquier to check out walking directions and gather information for Inntravel’s Provence holiday. There are any number of walks leading from the town into a delectable countryside of clichéd rolling hills with gently wafting wild flowers –  you know, the sort of scenes which make you want to buy a smock, easel and some brushes so you can spend your time sitting on a sun-drenched hillside slapping away at a canvas. 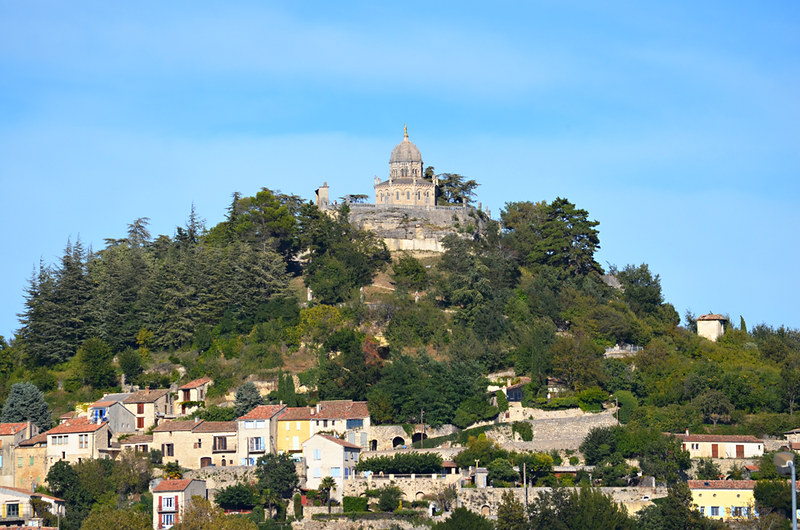 Eat More
You can’t come to Haute-Provence and not eat in a Bistrot de Pays. These are small, local bars which exist primarily to serve rural communities – basically places to have a drink and enjoy some excellent regional food at prices which aren’t elevated for tourists. Le Bistrot de Pierrerue in the village of same name is a tasty example of the concept. It’s a short distance outside of Forcalquier but it’s worth making the effort. 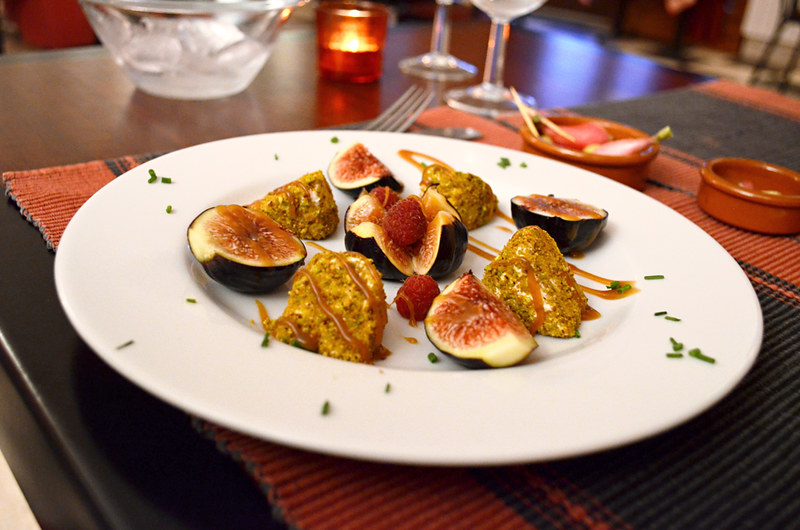 Stay
When I think of an idyllic Provençal scene the vision that springs jauntily to mind is a dewy morning in the garden of La Campagne Berne with my eyes being seduced by the scenery, my skin being stroked by the sun and my nose being wooed by the aroma of freshly baked croissants and life-giving coffee. It is the best of Provence in one, irresistible package. 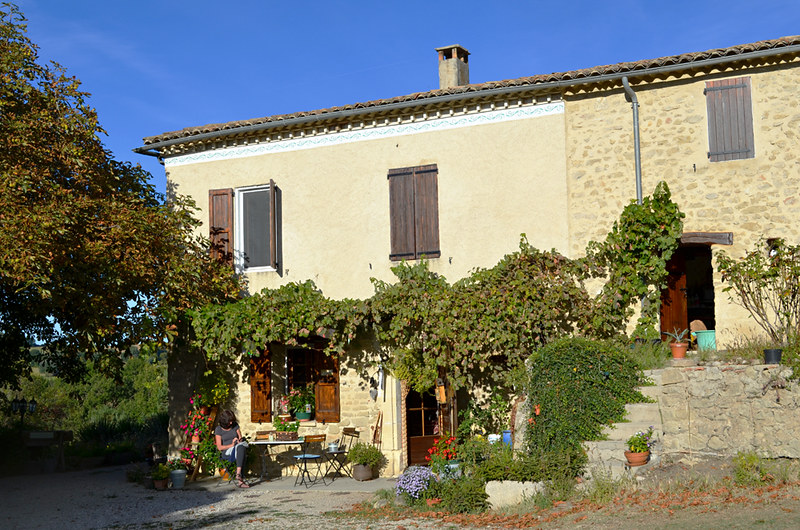