I’m a rubbish traveller really. An over-active imagination is the problem. I see potential danger everywhere. Don’t get me wrong, I don’t go about fretting about things or anything, I just formulate an escape plan when I spot anything that seems suspiciously out of the ordinary.

I blame films such as The Wicker Man (the original), Southern Comfort, Deliverance and Eden Lake for this particular trait.

The latest trigger for the alarm bells going off was spotting a series of letters and symbols chalked above some doors whilst we were hiking in Germany. 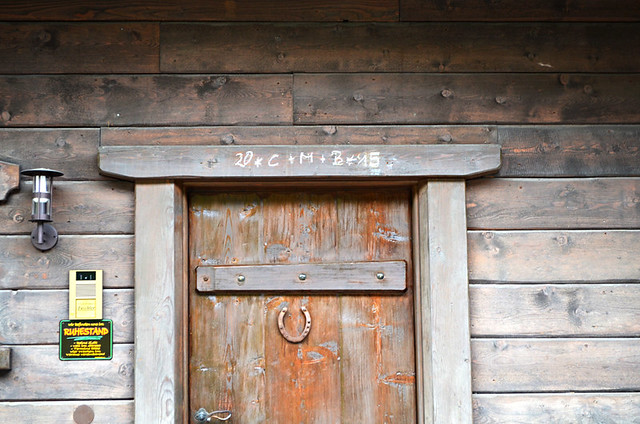 The first time I noticed it I just filed it away as being odd. After the second and third time the escape plans were being formed.  It was clearly code – a warning of some sort, a spell to keep malevolent spirits away, a message to fellow members of the same secret society. Whatever it was it freaked me. One thing I’ve learnt from movies is you don’t blunder into the nearest beer cellar and say loudly: “Excuse me, does anyone know what 20+C+M+B+15 scratched above doors mean?”

I’ve seen An American Werewolf in London enough times to know where that sort of behaviour gets you. 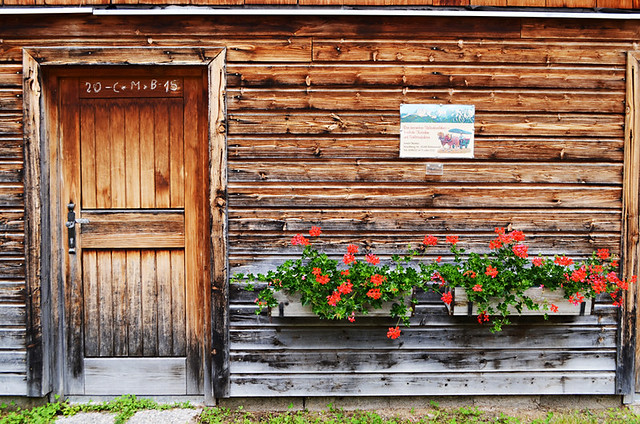 This might sound barmy, but I didn’t even Google it. The symbols may have been primitive but who’s to say there isn’t someone watching the web for unwelcome questions about the code. Before I knew it I’d be whisked from my cosy gasthaus bed and never seen again.

So I waited till I was at a safe distance from anywhere that had white chalky letters above chunky wooden doorways before trying to crack the code.

It is a code of sorts. 20+C+M+B+15 is written on doors usually during Epiphany (twelfth night) sometimes by the owners, sometimes by children dressed as the three wise men who travel from house to house gathering offerings for the disadvantaged children in society. The numbers refer to the year (obvious when you know it) and the letters refer to the names of the three wise men Caspar, Melchior and Balthasar. However, it also stands for Christus Mansionem Benedicat – bless this house. That’s quite a coincidence if you ask me.

I wonder what Dan Brown would make of that?

Swan bookends and beer on Andros

An easy, early morning stroll beside the beach below Chora took us past a brace of proud swans and a family of geese which stood, alert, like the points of the compass, on the lookout for danger as their not so ugly ducklings foraged among wild flowers. […]