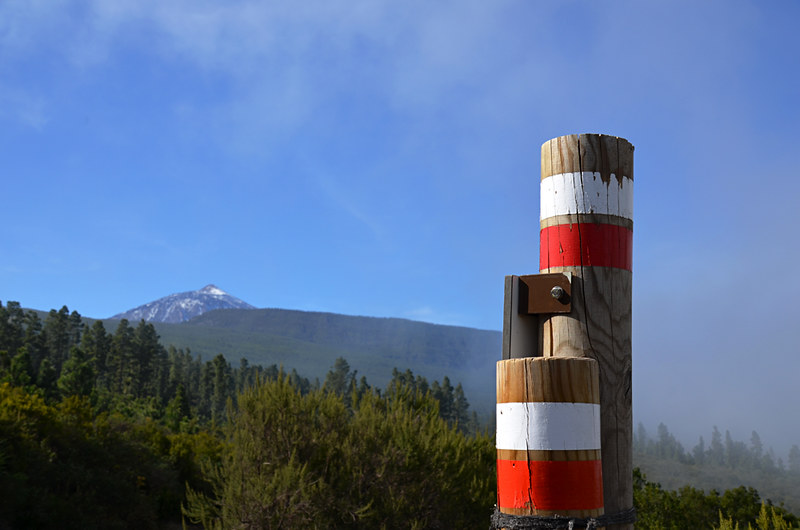 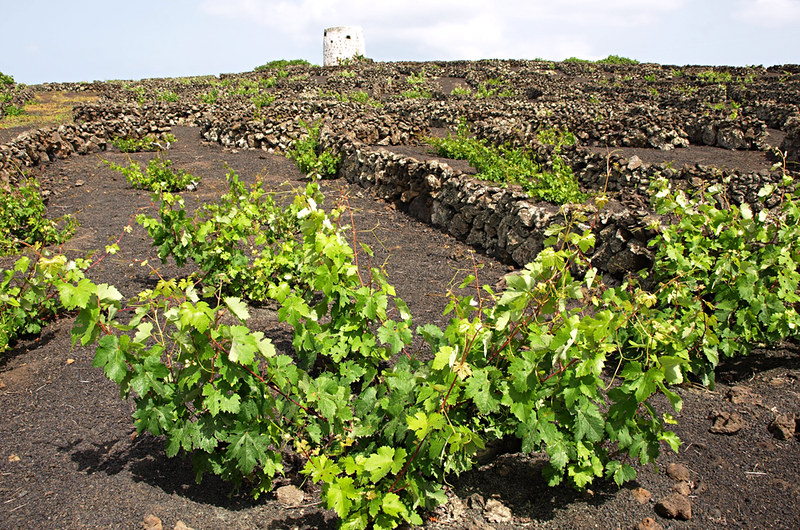 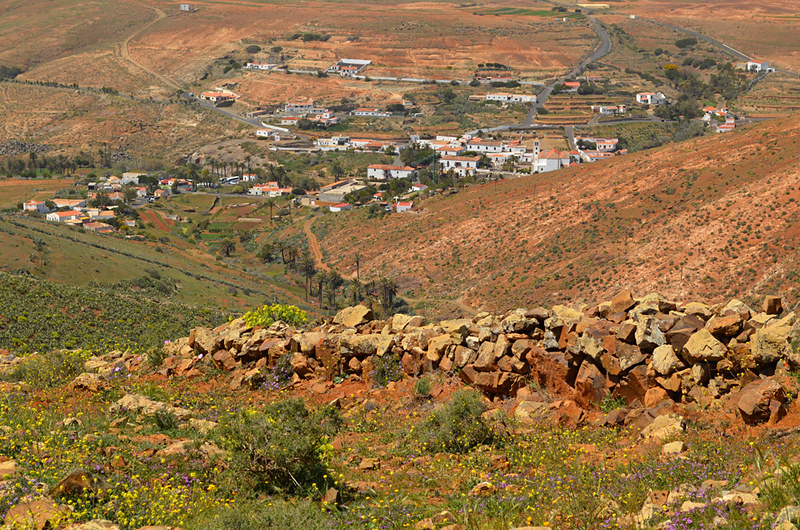 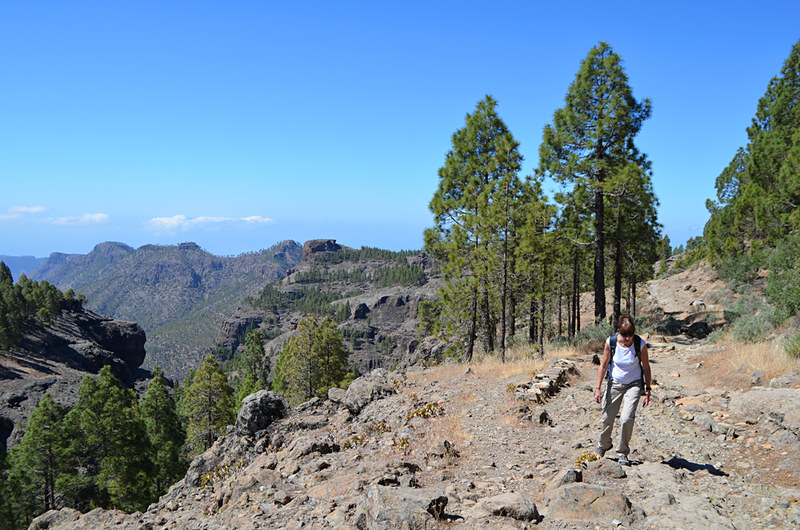 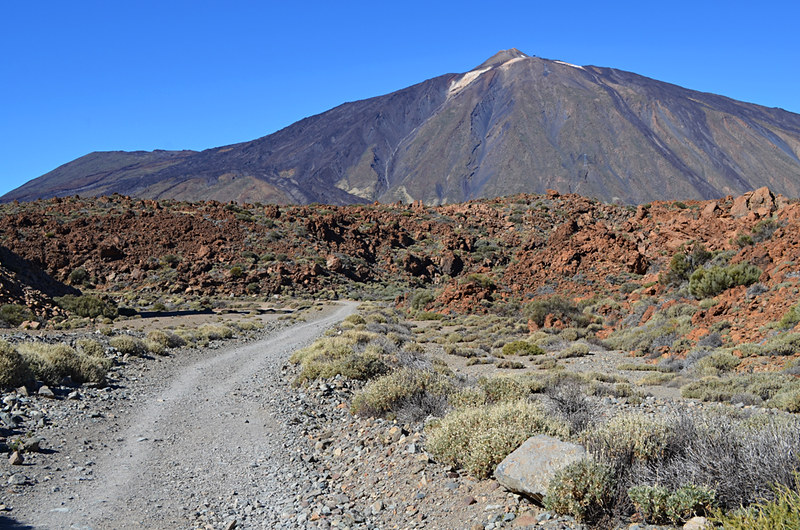 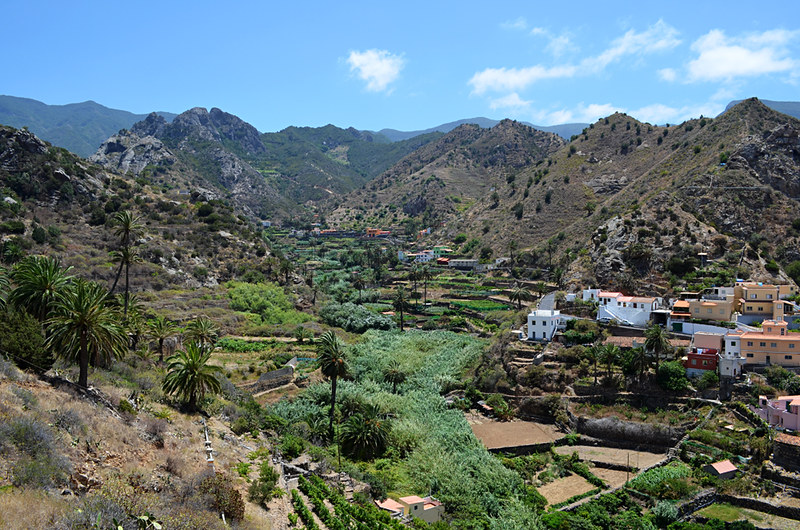 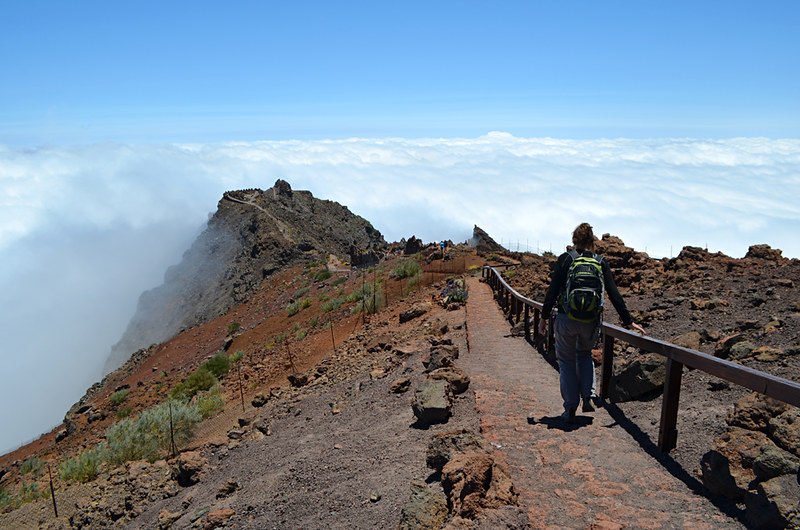 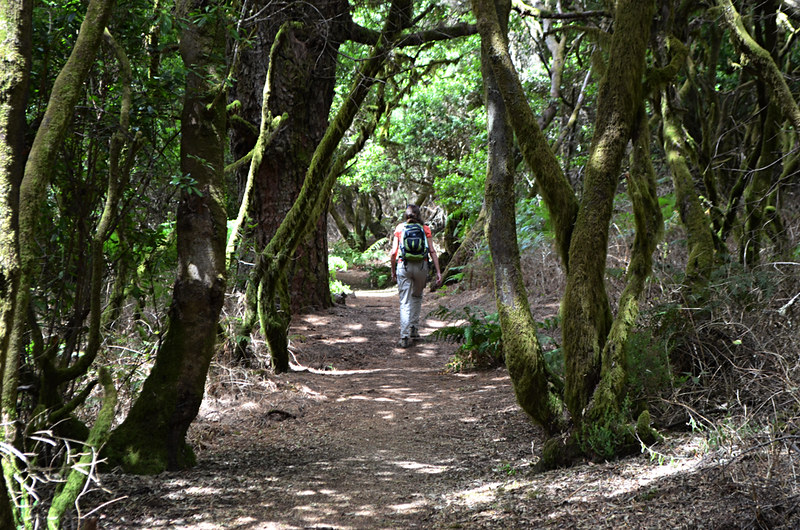 The Complex Business of Buying Local Cheese on Gran Canaria

When we work with slow travel specialists Inntravel to create new holidays or update existing ones, the focus mainly tends to be on finding and recording the best walking routes in any location. But we’re […]

A Different View of The Canary Island of Lanzarote

Anyone who dismisses the most easterly of the Canary Islands as a purpose built, package holiday hell obviously has the observational skills of a blind albino cave crab. […]