Although there’s a lot of crossover when it comes to menu items on traditional restaurants on the different Canary Islands, there are also some dishes which ‘belong’ more to individual islands.

If you’re one of those travellers who really likes to go local when it comes to getting your teeth around the gastronomy of any destination you visit, here are seven specialities to seek out which have a particular connection to each of the Islas Canarias.

Something Fishy on Tenerife 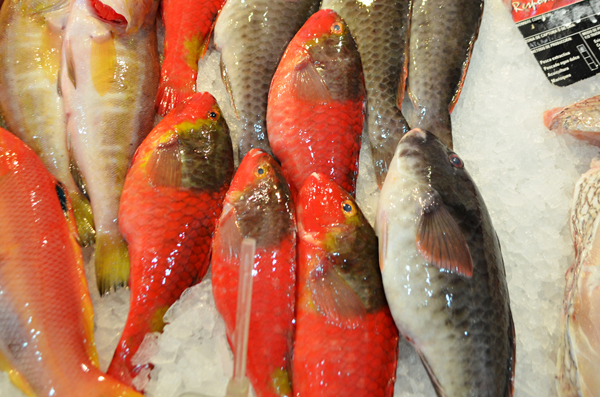 There’s a fantastic choice of fish to try on all of the Canary Islands, but the nickname for residents of Santa Cruz on Tenerife shows just how fish obsessed Tinerfeños are. They’re called chicharreros, a named derived from chicharros, an extremely popular dish of fried, blue jack mackerel. However, the fish to look out for is another Tenerife favourite with the most wonderfully subtle flavours – the striking looking vieja (parrot fish). It’s at its best when simply prepared and should be easily found in decent fish restaurants in the north and north east of the island.

A Meaty Mouthful in Gran Canaria 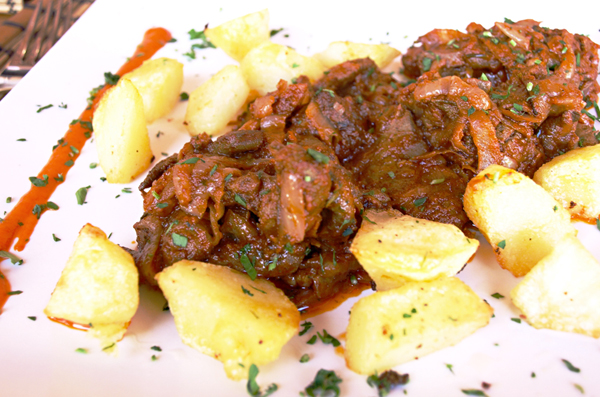 We can buy liver in our local supermarket on Tenerife but it rarely appears on menus around the island. Not so on Gran Canaria where carajacas, a liver dish, was a real treat the first time I spotted it on a menu near the Bandama Crater. Liver is tasty enough on its own but carajacas involves cow/pig liver being given a taste boost by the addition of garlic, paprika, oregano (sometimes thyme and bay as well), parsley and chillies.

Acting the Goat on Fuerteventura 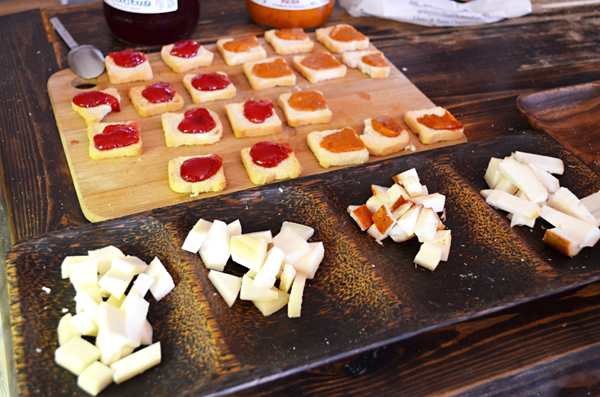 Again all of the islands boast excellent cheeses, but on the island where the goat population outnumbers the human one the cheese is exceptionally good. If you like your cheese to have a dominating personality opt for curado. Queseria La Villa, a goat farm just outside picturesque Betancuria, is a good place for picking up a selection of cheeses and saying hello to some of the horny creatures responsible for them. On a similar theme, cabra (goat meat) is very good on Fuerteventura. One rural restaurant even has a menu which includes goat pies, goat meatballs, goat sausage and goat lasagne. 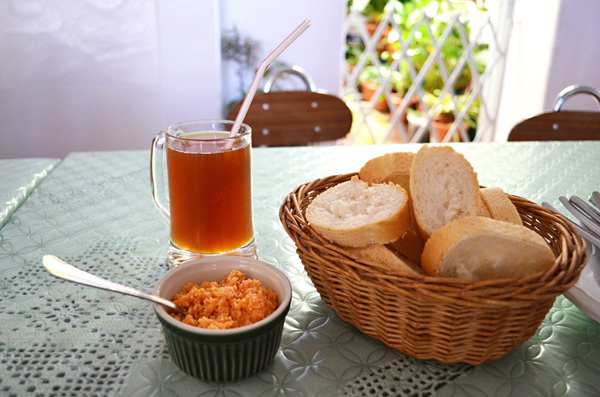 You can’t miss almogrote on La Gomera, just about every traditional restaurant has its own version of this savoury chunky cheese paste with an overpowering personality and a bit of a mule’s kick. I love it, the stronger the better, although I did have to wave the white flag at one particularly pungent jar of the stuff from Vallehermoso. 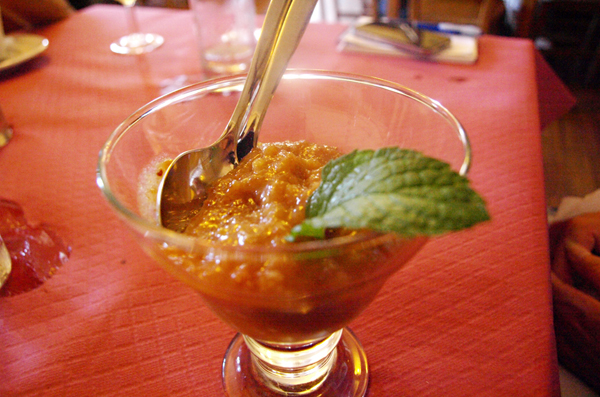 Bienmesabe is another dish which is found on the dessert section of menus across the Canary Islands, but it’s La Isla Bonita, La Palma which is known best for the tradition of making a sticky pudding from a mix of almonds, egg yolks, sugar and lemon. It’s quite a heavy pudding, so give the starter a miss of you fancy trying it.

A Taste of the Sea on Lanzarote 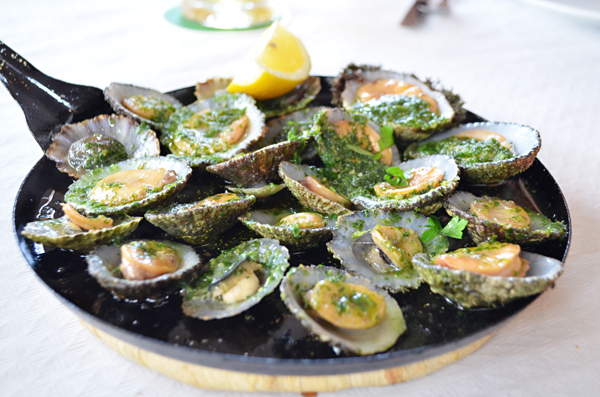 Neither of the eastern islands of Fuerteventura and Lanzarote really have any dishes which are specifically connected with them first and foremost. It’s probably to do with a smaller local population combined with a harsher (i.e. more arid) landscape. The first thing that came into my mind for Lanzarote was chicken cooked over a volcano, but that’s more a gimmick than a traditional dish. What they do have is an abundance of fish and seafood. Sancocho is a dish that’s more associated with the eastern Canary Islands. It’s not a looker, consisting of salted cod, potato, sweet potato and gofio. Personally I prefer lapas – limpets in their shell drizzled with a garlic, parsley, and white wine sauce. As well as being delicious when properly cooked, they’re far more attractive looking. 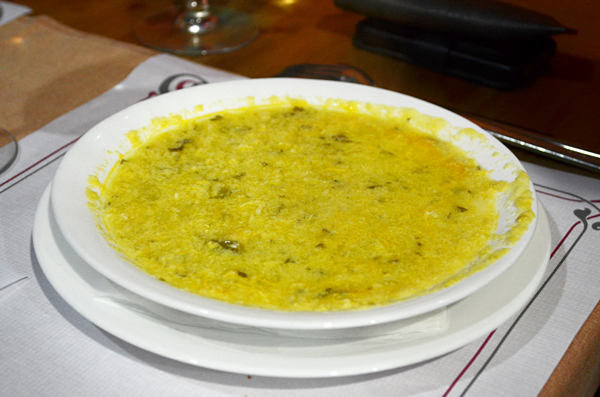 Typical that the most enigmatic of the Canary Islands should have a dish which is quite unlike those found on the other islands, caldo de queso Herreño; basically cheesy soup. Given that ingredients can include potatoes, onion, tomato, pepper, garlic, paprika, cumin, eggs as well as two types of cheese, it’s more a hearty stew than a soup. The chef at the Parador is said to make a mean caldo de queso, but you can find it all over El Hierro. The ones we’ve tried have been around La Frontera where we found it hard going to make space for a main course after a cheesy soup starter.

At first there’s just one, perfectly arched trunk, its naked, twisted and seemingly dead branches stretching along the ground before blossoming into unexpected leafiness… […]