Living on an island which has a reputation as a mass tourism sun and sand destination, attracting million of visitors annually, has given us an illuminating insight into tourism in a number of ways. These range from the holiday habits of the average tourist to how travel destinations can often be depicted quite one dimensionally by the travel industry, including tour operators and media.

There’s no arguing the likes of Tenerife and neighbours Gran Canaria, Fuerteventura and Lanzarote are all decidedly on the beaten track destinations. But here’s the thing I’ve learned about people who stay ‘on the beaten track’. They don’t stray far from the well worn path at all… even in tourist hots spots. 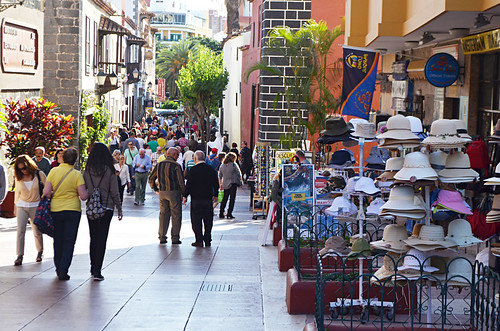 Zoom in close on what that means and you find that even within any one resort in a popular holiday destination and people generally follow the same track as everyone else. We’re only animals in the end and many people find comfort in staying with the herd.

In the town we live there are the ‘main tourist drags’ – the route the majority of people follow to get from A to B. Take a step away from the crowd and head up a side street to walk along any of the streets running parallel to the main drag and it’s a different scene altogether, often it’s where the more interesting places are to be found.

It’s no different in popular beauty spots. The most visited location on Tenerife is Mount Teide. Thousands of excursionists, independent travellers and locals descend on Teide National Park every day. Most of them stick to the same routine. They stop at the Teleferico cable car to get as close to the summit of Mount Teide as possible without actually having to put a lot of effort into walking, and stray a few steps from coach/car to the viewpoint at the Roques de Garcia. 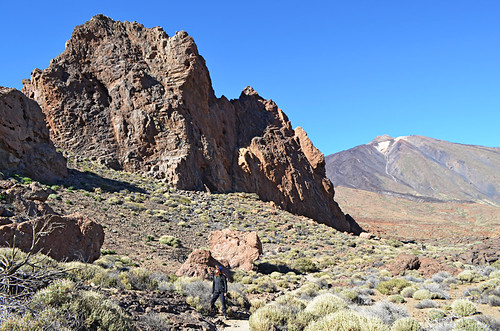 Less than a minute’s walk along a dusty volcanic path and the masses are jettisoned. What’s more, the great bulk of the rest of Teide National Park is devoid of people. 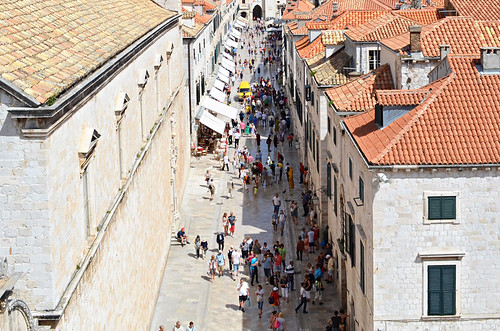 It was bedlam where our coach deposited us at Great Wall of China, but after a 15 minute climb of a steep section of the wall, we were virtually alone. Generally people who are on excursions don’t stray far from their coaches.

It’s similar with popular cruise destinations. Dubrovnik is chaotic when the cruise passengers descend in their thousands. At least Dubrovnik old town is. The ‘main drag’ through the historic streets is a chaotic sea of people at peak times of the day. Dubrovnik outside the old town isn’t affected by this mass invasion. Even in the old town, the streets away from the established cruise route are often tranquil places to explore, especially if you time your visit to avoid the cruise invasion. 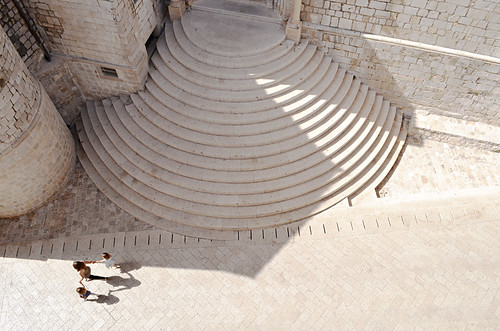 Carcassonne in Languedoc is another example. One of the most popular tourist attractions in France, the medieval citadel is an tourist magnet to the point we couldn’t wait to escape. But the old ‘new’ town which lies at the feet of the citadel is not without charm. It is, however, free of the coach excursionists who clog the arteries of the citadel.

Wandering through medinas/souks in places that are popular tourist destinations, such as Marrakech, can involve an incessant and exhausting assault of offers of ‘help’. Ducking into historic buildings like ancient palaces or old forts is to escape into a people-free oasis of calm. 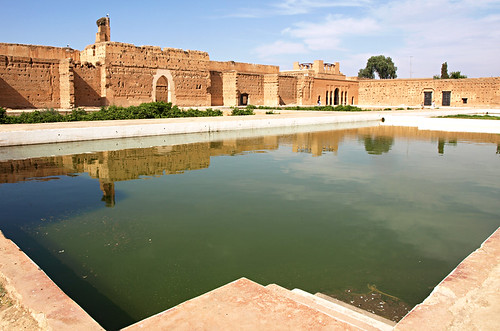 Cinque Tierre on the Italian Riviera looks enchanting, but I have no desire to visit after seeing photos of lemmings in human form bloat the picturesque streets. And yet I’m sure the same thing applies there as in the places I’ve mentioned; move away from the established tourist and there will be a different scene.

Living on an island known for mass tourism has taught us it isn’t very difficult at all to escape the crowds. 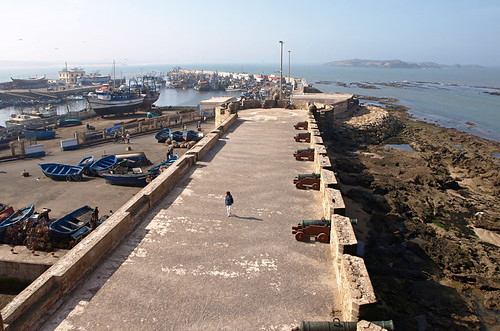 Going off the beaten track in on the beaten track locations is also immensely satisfying. Popular mass tourism hot spots are the last places many people would look for unique travel experiences.