“This is nice,” our friend looked around the jaunty traditional restaurant with approval before adding. “I thought with you being foodies we might have ended up somewhere really fancy.”

It was a comment that had Rabbie Burns’ ghostly voice intoning in my head: “O wad some Power the giftie gie us. To see oursels as ithers see us!”

Did we come across as pretentious food snobs, sneering down our superior noses at places where they served mash potato in messy, creamy mountains rather than as a potato purée which actually looks more like spittle? 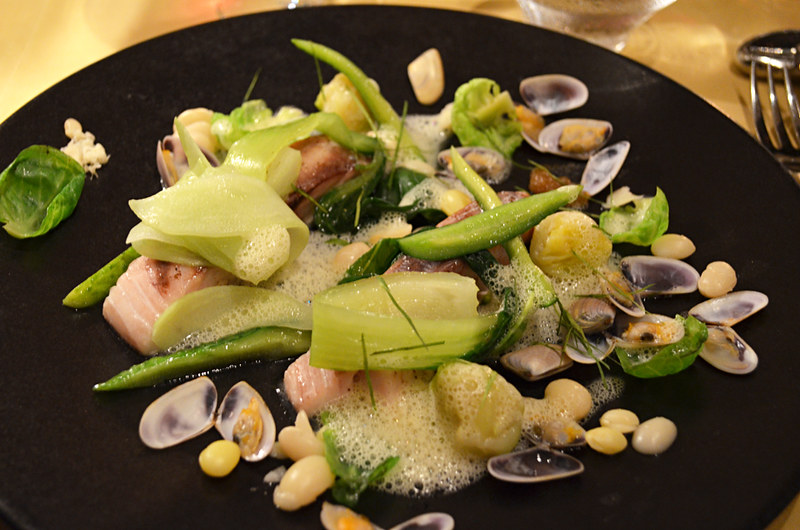 I thought back to the last three restaurant reviews on our Real Tenerife website – a Michelin star Japanese restaurant; a creative ‘workshop’ which served dishes such as ‘rabbit ravioli with potato foam’, and another gourmet restaurant which served wreckfish balls connected by a herby churro bridge.

I could see why our friend might come to the conclusion about ending up in a swanky restaurant where the menu required a gastronomic specialist to translate it. 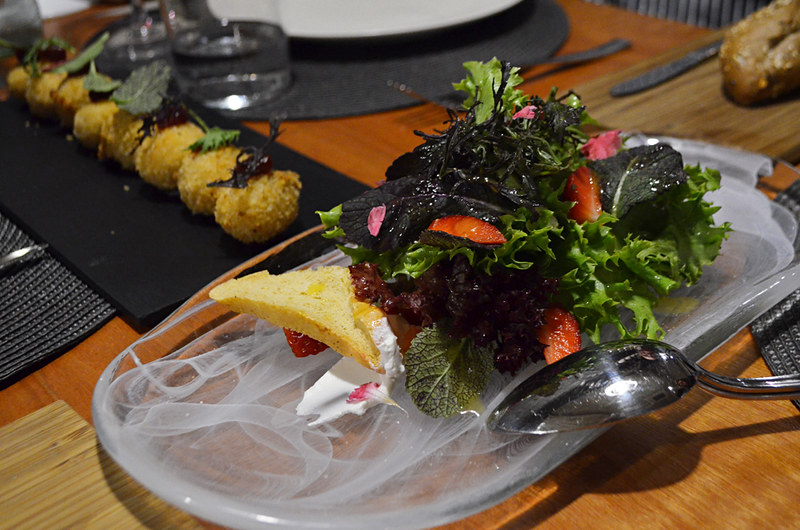 However, it’s a skewed picture for a number of reasons. To understand why it helps to consider what being a foodie means.

What is a foodie?
The online Oxford Dictionary defines a foodie as being ‘a person with a particular interest in food; a gourmet.’

Okay, that helps. But what is a gourmet? Merriam-Webster says it ‘implies being a connoisseur in food and drink and the discriminating enjoyment of them.’

Aha, let’s look up connoisseur – ‘one who enjoys with discrimination and appreciation of subtleties.’

That’s all getting a bit woolly. It seems to me there can be a lot of busking going on when it comes to defining what a foodie is, possibly because those doing said busking aren’t foodies. 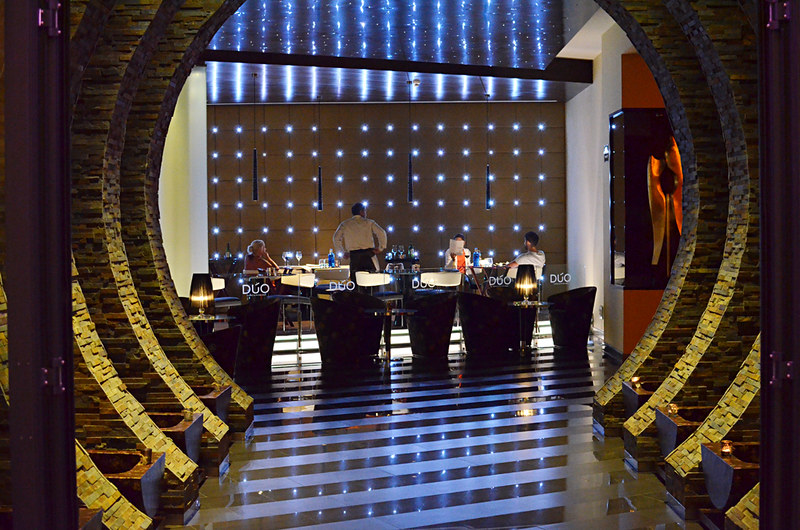 Who is definitely not a foodie
There are those who throw the term ‘foodie’ around to parade culinary credibility in public. Often these aren’t really foodies at all, they’re faux food snobs. I read a travel blog recently by someone who referred to themselves as a foodie, penning the piece from an all inclusive hotel in a purpose built resort. Maybe I’m being the snob here, but if you’re really into new quality culinary experiences a combination of AI and purpose built tourist resort is probably the last place to find them. It’s relatively easy to spot this category, there’s a superficiality which acts like a neon sign saying ‘trying to impress.’ 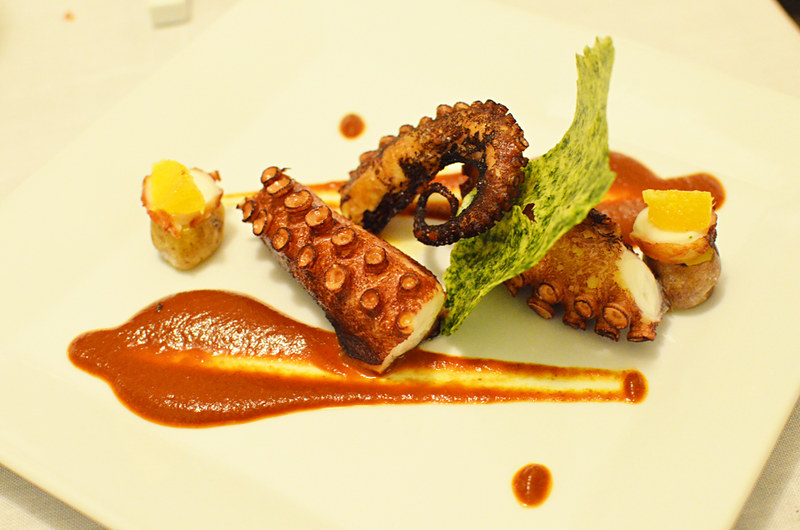 Anyone who goes into a restaurant and, unless for principled or health reasons, lays down a list of things they won’t eat, is also definitely not a foodie. Restaurant reviewer Jay Rayner in his 2016 round up in The Guardian had a go at people who claimed to be gluten intolerant, saying people who brandished this shield were just picky eaters. Whether he’s right or wrong about that, one thing is undeniable, there are a lot of picky eaters out there. I know of one American travel blogger who won’t touch fish or seafood for no real reason other than he says he doesn’t like it, as if all fish and seafood taste the same. Yet he regularly accepts press trips with a gastronomic theme. I cringe at the idea of him asking Michelin Star chefs to ‘leave out the fishy stuff.’ If I was a chef I’d banish him from my restaurant faster than he could ask “where’s the nearest McDonalds?”. 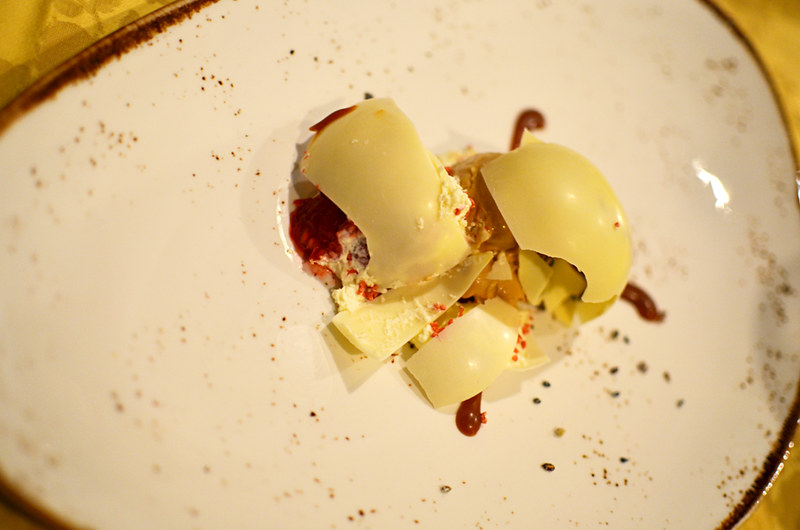 When we go to restaurants which specialise in creative cuisine we often let chefs choose what to serve us. We’ll happily try anything. Part of the fun in new dining experiences is being surprised by what arrives in front of us, or from above as once happened in a lakeside restaurant in Italy.

So foodies are people who only like fancy food?
That’s a common misconception. I mentioned we sometimes let chefs in restaurants decide what to create for us. We don’t just do that in ‘posh’ restaurants. In the Canarian equivalent of a greasy spoon café we were talked out of opting for the familiar and into trying something called an arepa, a Venezuelan filled corn pancake, by a waiter. Arepas have been a regular junk food hit ever since. We regularly take advice from waiters and chefs, whether in a basic traditional joint or a super stylish Michelin star palace, for one reason. They know what they do best. 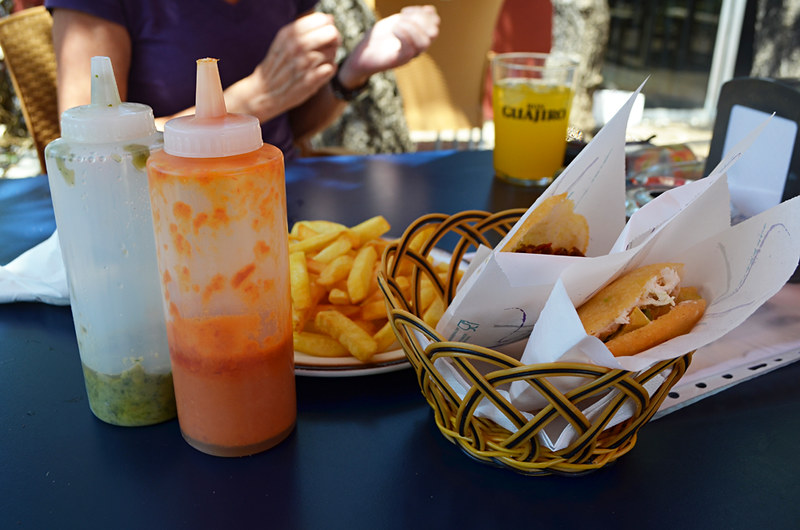 A few years ago we were fortunate enough to meet the king of what is commonly referred to as molecular gastronomy, but which is actually spherification, Ferran Adriá. His creations might come across as the culinary equivalent of Dalí on a plate, but the man himself is surprisingly down to earth. An advert for Estrella Damm Spanish beer at that time ended with the great avant-garde chef relishing dipping a chunk of bread into the runny yolk of a fried egg. A simple, but delicious pleasure. 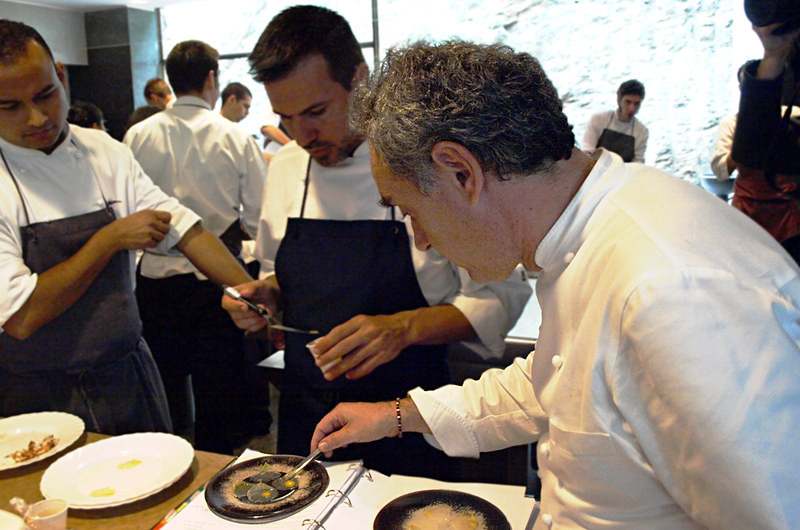 At the start I reeled off three contemporary restaurants we’d reviewed, all ‘fancy’ places. But interspaced with those reviews were articles about off the beaten track urban restaurants including cafés attached to petrol stations, trying basic traditional Canarian dishes, and eating good food on a budget. Good food being the key words. 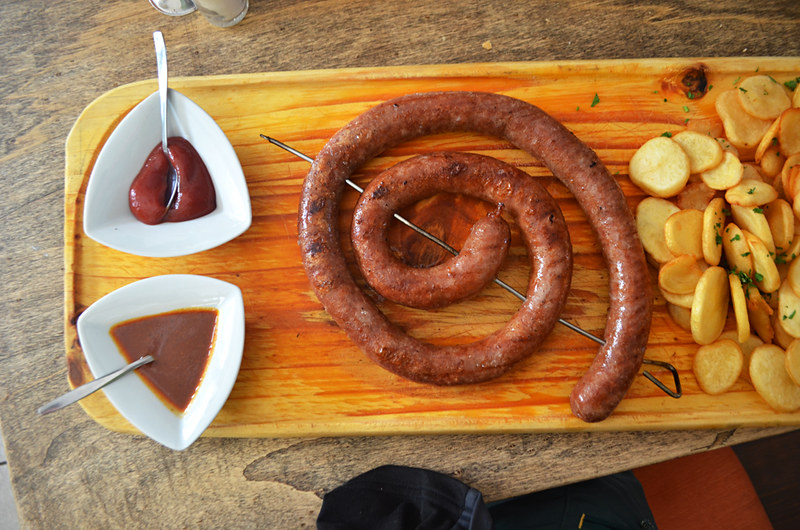 A roadside stall burger made with quality meat and seasoned expertly can elicit as much of a satisfied ‘mmm’ as a masterpiece from Heston Blumenthal’s kitchen.

I tend to think of it in the same way as I do movies. There are people who refuse to watch a film because it falls into a genre they say they don’t like. I don’t understand that. There are only great movies, good movies, mediocre movies and terrible movies. Genre doesn’t matter. Imposing restrictions means the person who imposes them is the one who misses out. 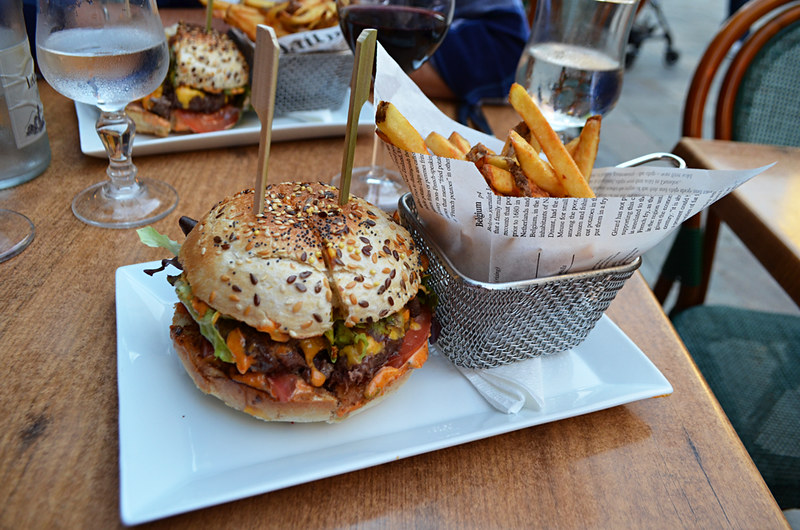 The simple definition of a foodie to me is someone who gets a lot of pleasure out of eating and drinking, especially when it involves new experiences, and who doesn’t impose false restrictions.

My favourite part of the hotel was the kitchen, a volatile place where big personalities added expletives and threats to an air filled with the aroma of uninventive dishes destined for the unadventurous palates of coach excursionists from England. […]