What do the combine harvester, the sewing machine, the telephone and the television all have in common? They all had their world débuts at Universal Expositions, each of them going on to make an immeasurable contribution to improving lives.

This year, Milan is hoping to move the planet forward in a less tangible, but more global and sustainable way, by contributing to the UN’s Millennium Goal of eliminating the conditions of poverty and extreme hunger. 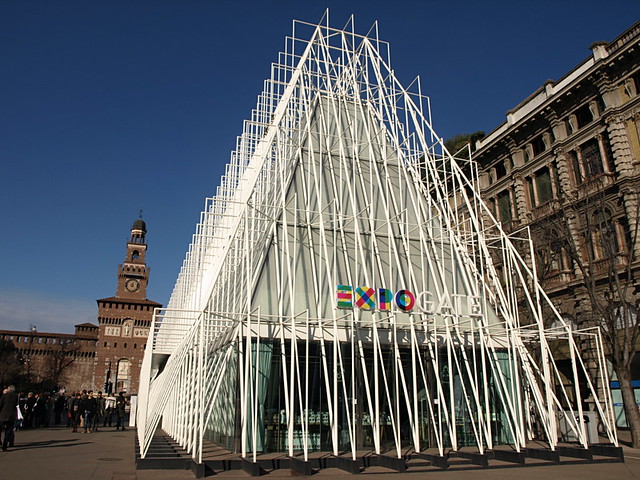 While there are still 870 million people worldwide who are undernourished, the rate of deaths from diseases related to overeating and obesity is rising, with a World Health Organisation estimate of 2.8 million deaths annually. Earth is still a very long way from utilising its resources effectively and equitably.

Expo Milano 15 will bring together nations, organizations and businesses under the theme of Feeding The Planet, Energy For Life to share innovations and technologies that will work towards developing strategies for a sustainable future for the world’s nutritional needs.

But Expo Milan 15 isn’t just about think-tanks and workshops. From 1st May to 31st October 2015 an estimated 20 million visitors will descend on Milan and its satellite host sites expecting to be entertained, informed and amazed. And Milan is gearing up to deliver on all three fronts.

What is Expo Milano 2015?
The Milan Universal Exposition will be staged over an area north west of the city of Milan with 53 pavilions, each owned by a different nation, staging exhibitions, events and workshops relating to the theme of Feeding The Planet, Energy For Life. 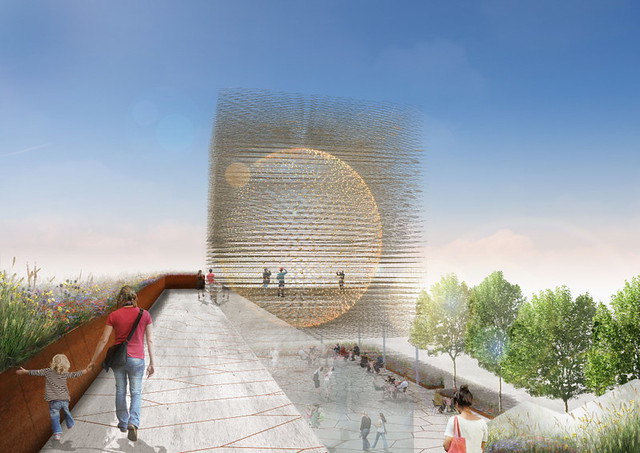 The UK Pavilion was a winning design submitted by the Nottingham artist Wolfgang Buttress and will involve walking through a fruit orchard and a natural wild flower meadow to arrive at a golden orb in the shape of a honeycomb – The Hive. Showcasing the best of British food, music and fashion, The Hive represents the unique role that hives play in our ecosystem and it will pulsate and buzz with the noise of a real bee colony.

Along with the pavilions will be 12 ‘clusters’ which will be akin to mini villages where those nations who don’t have a pavilion will share exhibition space. A new concept designed for Expo Milano 15 by students from Italy and across the world, the clusters will have six food themes and three thematic ones which will group nations together according to the food chain. For example, the coffee cluster will include Kenya, Costa Rica and Guatemala; the spices cluster will include Tanzania, Brunei and Afghanistan and so on. Thematic clusters will feature countries linked by geography into Bio-Mediterraneum, Arid Zones and Islands. Each cluster will offer a sensory experience for visitors enabling them to see, smell and taste the produce as well as learning about the history and future of that particular food chain. 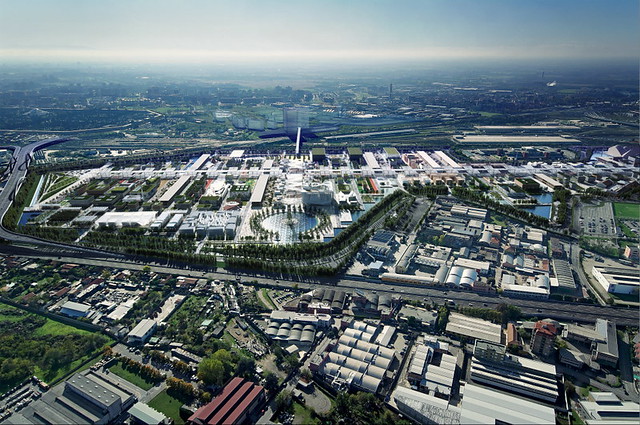 Why Go?
During its six months of existence, Expo Milano 15 will feature 1170 events to be held all over the city and in different parts of Lombardy. These are just some of the enticing events which you can enjoy over the summer of Expo:

Piano City Milano 2015, 22-24 May. Over 300 free piano performances across the city in venues ranging from concert halls to piazzas, river boats and trams.

Cirque Du Soleil will perform a unique show at the exhibition site daily. Devised specially for Expo Milano 15 and not being staged anywhere else.
David Bailey Exhibition, PAC Padiglione d’Arte Contempotanea, March – June. A landmark exhibition of the photographer’s work spanning five decades.
La Scala. For the first time in its history, La Scala will open every day from May 1st to October 31st in support of Expo Milano 15 giving thousands of people from across the globe a once in a lifetime opportunity to enjoy a performance at this, one of the world’s most famous theatres.
Leonardo Da Vinci Exhibition, Palazzo Reale, April 15 – July 19. The largest exhibition dedicated to Leonardo Da Vinci ever staged.
Milan Symphony Orchestra. 88 concerts are scheduled to take place during Expo. 58 will be the Symphony Orchestra season; 14 will be part of a new series entitled ‘Around the World’ and dedicated to the countries taking part in Expo and 16 will be special events including a closing concert.

By visiting the site itself you will learn about food technologies for the future; enjoy the futuristic designs, the children’s park and the green landscaping; see exhibitions and join in workshops, and not least, sample dishes spanning the globe at what will be the largest restaurant in the world including 32 street food stalls and seven gourmet restaurants. 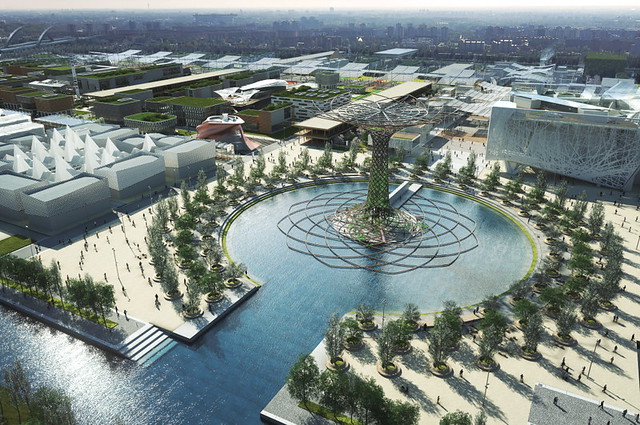 Where is it?
The main Expo site is located 25 minutes from the centre of Milan and events are being staged in 506 locations across the city and the surrounding Lombardy area.

How do I get there?
By Metro from the Duomo in 25 minutes and by train from Central Station in 35 minutes.

What will it cost?
There are 35 categories of tickets available including adults, children, disabled and family tickets and depending on whether you want an open day ticket or a fixed date one. The maximum price for a ticket will €32 (£24/$36). A discount of 18%-20% applies on tickets bought before the May 1st opening.

More Information:
WonderfulExpo 2015. The official tourist website of Milan and Lombardy, (available both in B2B and B2C) containing information, updates, descriptions, images and videos about the beauties of the area, as well as a range of proposals of travel, accommodation and services offered by Lombardy to its visitors.

All images, except the top one, courtesy of WonderfulExpo 2015