There’s a social media campaign at the moment called we want plates, which is a light-hearted crusade against trendy restaurants serving food on wood, slates and all sorts of imaginative/quirky/pretentious alternatives to conventional plates. 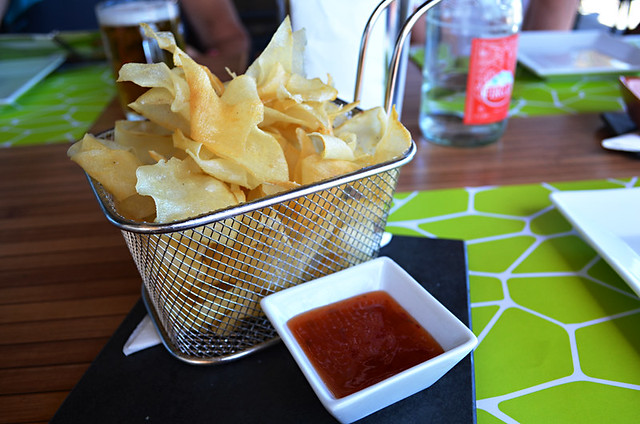 Sometimes serving dishes can border on the bizarre which, for me, adds a talking point to a meal. I like imagination and the more ‘out there’ the better. I also get a kick out of pretentiousness when it’s so over the top it’s fun. In the Celler de Can Roca we watched a gastronomic experiment as a local poet ate a bowl of alphabet soup to a soundtrack of his work whilst the alphabet part of the soup was actually projected onto his spoon. Totally barmy and brilliant. 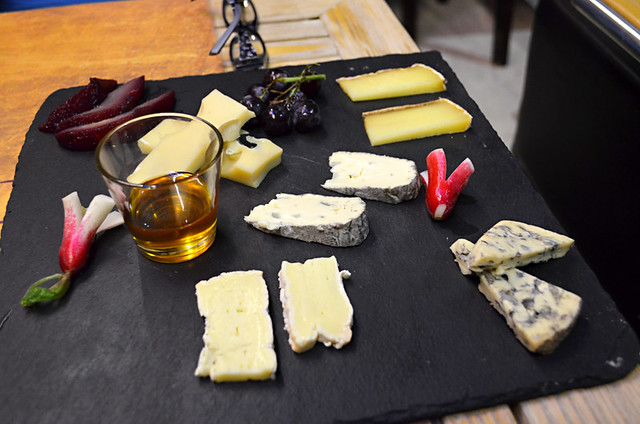 But there are elements of the crusade which have me stroking at my chin (pulling at my beard if I had one) thinking ‘I’m not so sure you’re on the right track (possibly a short section of railway topped with mash potato and a Cumberland sausage) there’.

Especially when it comes to wooden plates. 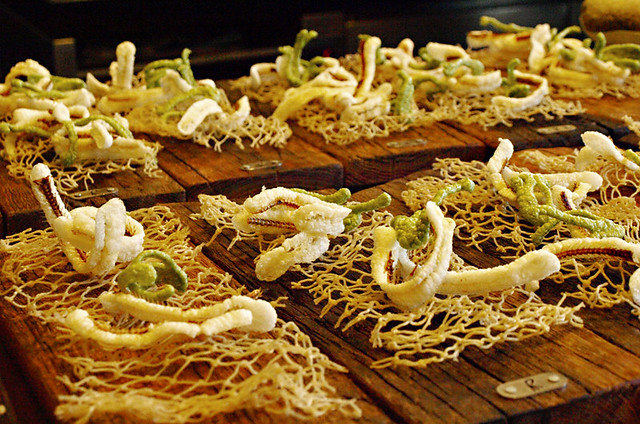 I don’t connect wooden plates with trendy, hipster joints. I connect them with history and tradition. But then I don’t live in a buzzing metropolis where it might be easy to forget the next ‘new’ thing is actually a rehash of an old, old thing.

The irony of a return to using ‘conventional’ plates is that back in the Medieval day, when China had progressed to porcelain, us Brits were wolfing our food from wood. Even more ironic is there’s a chance that when some tavern in ye olde London ‘experimented’ with porcelain, there would have been some scribe bemoaning the pretentousness of the whole silly business. 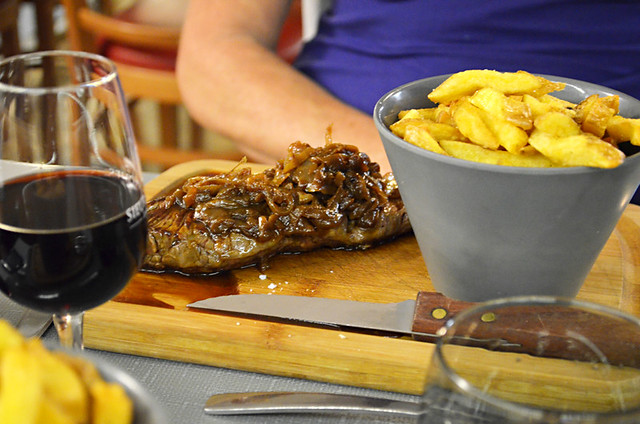 Wood is good, it’s an insulator and is naturally antiseptic… apparently. Don’t hold me to that if, after eating a block of cheese and a chunk of raw meat from a chunky beech block, you come down with the plague.

On a foodie’s facebook thread about the ‘we want plates’ Twitter stream there was at least one comment about people remembering having eaten from wood back in the 70s (1970s not 1670s). That also caused a bit of eyebrow raising as we eat from wood all the time.

Where we live it’s common to have a tabla de jamón y queso served on a wooden plate (both circular and rectangular). It’s certainly not trendy, unless I’ve not clocked that the multitude of traditional tascas I’ve eaten tablas in have actually been trendy pastiches of the real thing. 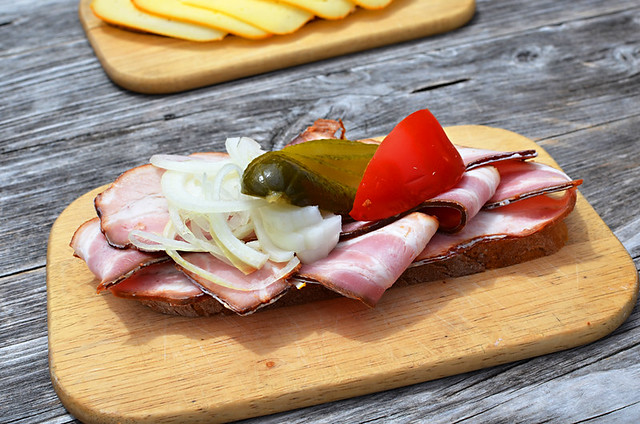 I could go on but it’s nearing lunch time. I’m going to go and slice up a chunk of cheese on a two-inch thick wooden board before serving it, artistically arranged, in my hiking boots (cheese and anywhere you put your feet being an obvious combination) whilst thinking about the next fad. Maybe something like fish in an ale batter on a bed of crispy French fries wrapped up in that day’s newspaper. 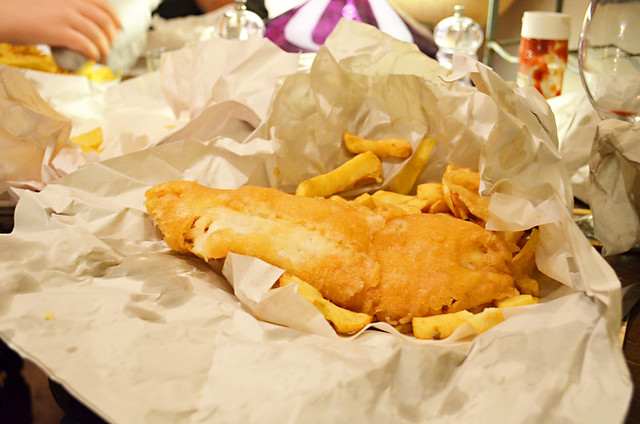 That really would be preposterous.