We write walking routes relating to various countries around Europe. Researching them takes us to many off the beaten track locations. Some are off the beaten track because many, many people won’t walk 15 kilometres to get to them. If there’s not a convenient road, they’re going to be mass tourism free.

It’s hardly a revelation that off the beaten track can really give you an insight into a location.

But there’s something we’ve noticed about some people who like to go off the beaten track. Things they ‘discover’ themselves can often have more value than those they are told about by a guidebook. 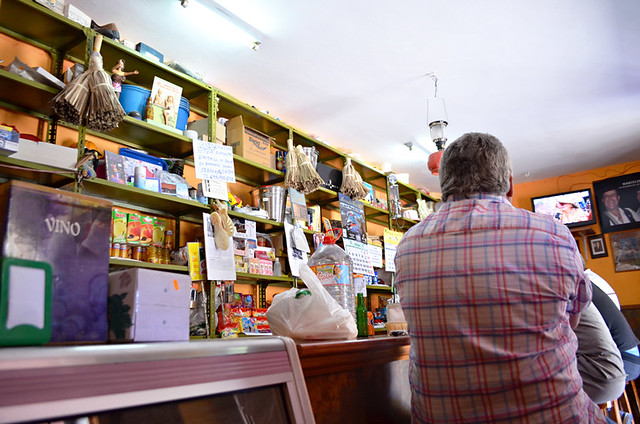 So the tiny basic bar, patronised only by locals, that serves a plate of ordinary cheese with a few slices of chorizo has far more character and authenticity than the guidebook ‘recommended’ restaurant 5 kilometres along the road.

Except it doesn’t. Not if you’re not the person who ‘discovered’ it. 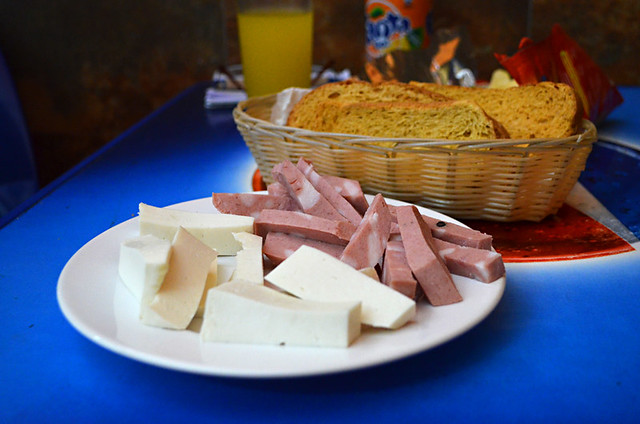 We sometimes get told about fabulous walks we haven’t included in our recommendations. When enough people tell us about a walk, we check it out. Some have proved to be great walks. But not always.

On one occasion the route nearly killed us (a bit of an exaggeration). It soon became obvious the person who told us about it hadn’t actually walked it themselves as they failed to mention part of it involved dragging yourself up the hillside using ropes. Another walk, whilst okay, was rather uninspiring. But enough people who’d ‘discovered’ it had raved about it, so we included it. 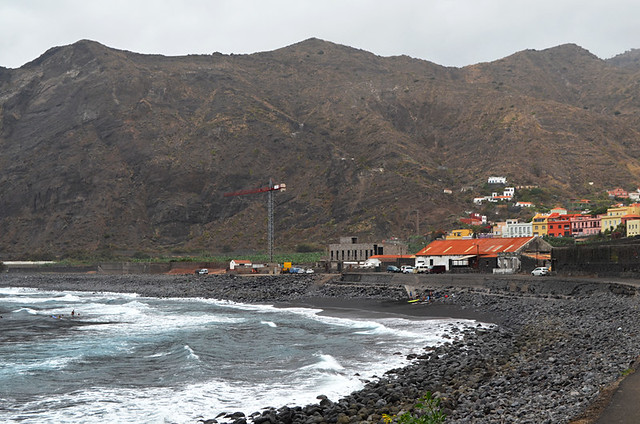 Feedback from some people who have walked the newly recommended route is that it’s okay but repetitive. Of course it is, we knew that.

Now that it has been ‘discovered’ it’s lost the main quality which made it so attractive.

It’s the same with bars and restaurants.

We’re guilty of it ourselves. We’ll wander into some nondescript bar/restaurant in the middle of nowhere, occupied by a couple of old locals slumped over the counter, sit down to a plate of cheese and olives and a beer and declare it as being fabulous. 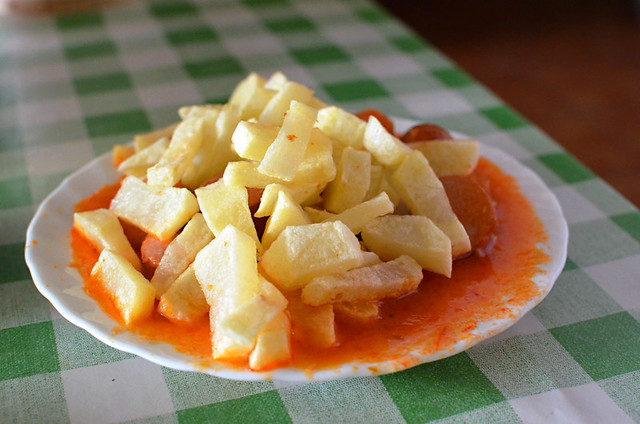 It’s fabulous because at the end of a long walk it has provided us with shade, food and liquid at exactly the right time.

Recommend it to someone else and they’ll soon be wondering why on earth we directed them to a hovel.

There’s a reason nearly all the best places are in guidebooks and the mediocre ones aren’t.

The hole in the wall bar might hold special memories for one person, but they’re only that person’s memories. The next punter along won’t necessarily feel the same. 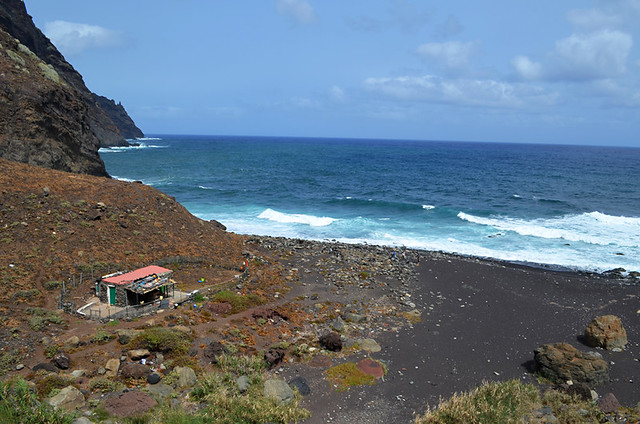 When you write guidebooks you consider this. You think, ‘what makes this place different?’ If the answer is not a damn thing apart from the fact that I’ve had a good time here, then the answer is nothing. You don’t include it.

The trick is in being able to tell the difference.