Foodies will immediately suspect the title of this piece to be a fabrication. Why would anyone in Italy or Provence stray from local food which is so divine it deserves a religion in its honour? Confession time, I didn’t. Bergamo and Province simply came in handy for getting in a lazy alliteration. 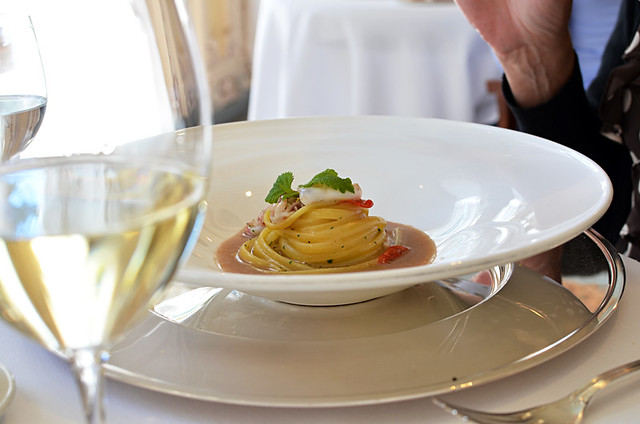 But the idea the title is intended to get across is the point. Is there a law which says if we want to be considered discerning travellers we should only eat what is considered ‘local food’ whenever we visit a destination? 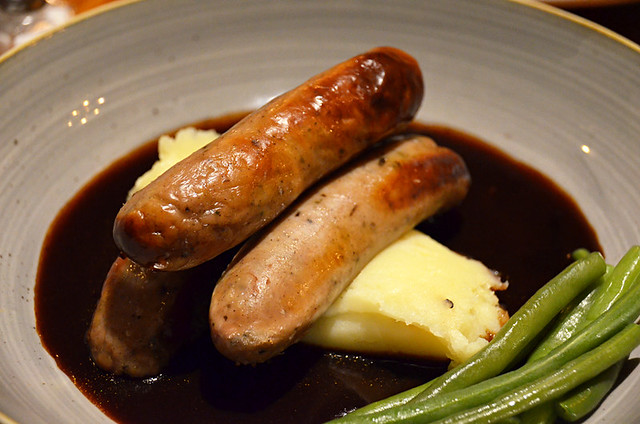 If visitors to the UK want to eat like a local, it could involve any of that lot. If a tourist was getting their gob around a tandoori in Rusholme, Manchester, they’d be eating like a local. Britain is one of those European countries where even smallish towns have restaurants influenced by gastronomy from other parts of the world. 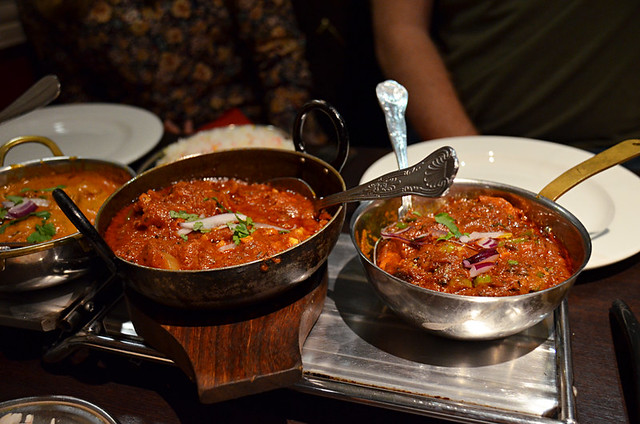 World cuisines becoming staples of a nation’s eating pattern is just one reason why eating in restaurants serving food which doesn’t originally have its roots in that country is still eating like a local. Although, I’ve seen suggestions that traditional British nosh is so bad it needs to be propped up by food from other countries.

Balderdash. Having a diverse gastronomic melting point is a sign of a multicultural society. And that also means a richly varied restaurant scene.

Which brings me neatly to another reason why we regularly sneak in the odd burger and pizza when we find ourselves in different pastures, even though a big part of travel is trying food that is new to us. 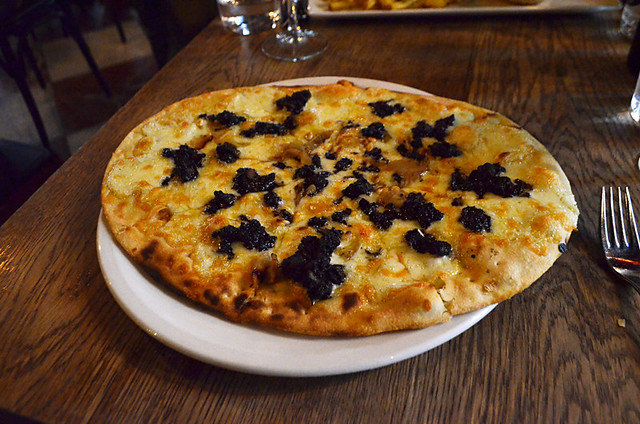 In some destinations the menu from one traditional restaurant to another can be interchangeable. Sometimes there may be enough variation on that menu to allow foodies to try something different day after day for a fortnight or more, e.g. Italy, France and the likes of Croatia where a blend of Northern European and Mediterranean influences tends to keep menus interesting. Sometimes that boils down to regions within a country. Costa Brava’s slightly bonkers cuisine continually surprises and delights, yet in other parts we can get bored after a few days. In Spain’s case that’s because we live in Spanish territory, so often traditional menus don’t offer anything particularly new for us. For that reason, in Madrid one night we committed the crime of eschewing the tapas bars around Plaza Santa Ana in favour of a Thai restaurant. 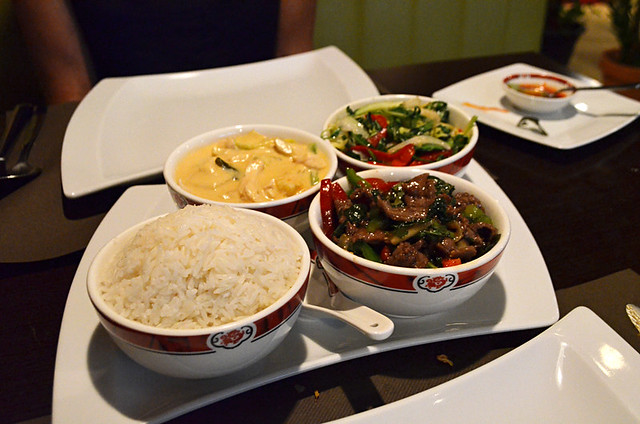 After two weeks of hiking around Bavaria, enjoying hearty German fare nightly, we were more than ready to swap knödels for beefy Bavarian burgers with our frothy bier in Berchtesgaden. In the first few days in Bavaria, even though we’d hiked 20km each day, we put on weight.

Similarly in Corsica, having gorged on filling cheesy beignets and savoury wild boar stews to a point where we were dangerous close to exploding, the occasional pizza or burger acted as a pressure valve. 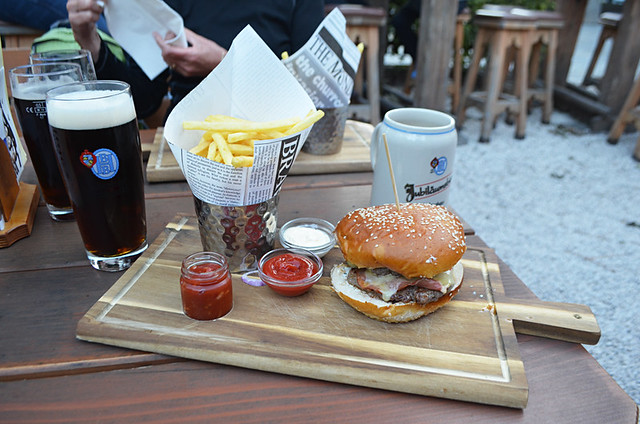 Then there are places where restaurant menus hardly have enough diversity to offer different choices over the space of a few days let alone longer. We reached being tangined-out very quickly in Marrakesh. Restaurant menus in small towns in Chile’s Aysén region tended to be limited. In both these places there were some excellent and diverse dishes to be savoured, but mainly in the form of home-cooking in riads in Marrakesh and stylish rural lodges in Chile. 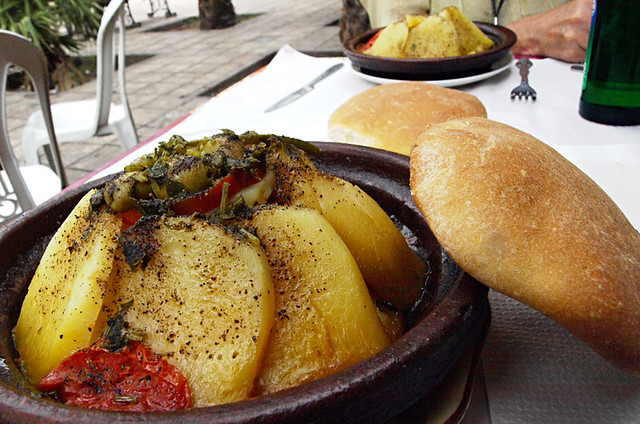 Ultimately I’d argue that if food is a major part of a travel experience, you wouldn’t be happy with eating the same thing, or a variation of, night after night for the duration of any visit. Plus, locals eat burgers and pizzas so technically, as long it’s in a restaurant favoured by the resident population, it’s still eating like a local. 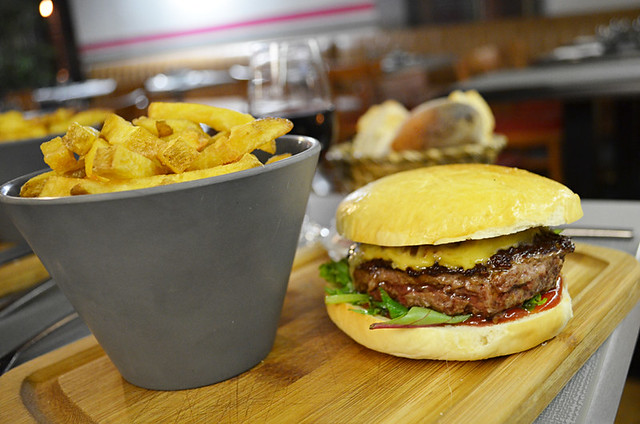 Actually, I have eaten burgers in France – a huge, appropriately named Pyrenean burger served with a bucket of French fries in Limoux. It was the only thing left on the menu as they were about to shut… at around 9pm (the downside to dining in France). It was delicious.

He is El Caganer (I won’t bother with the translation as it’s a case of ‘say what you see’), an essential and very popular part of just about every belén… […]